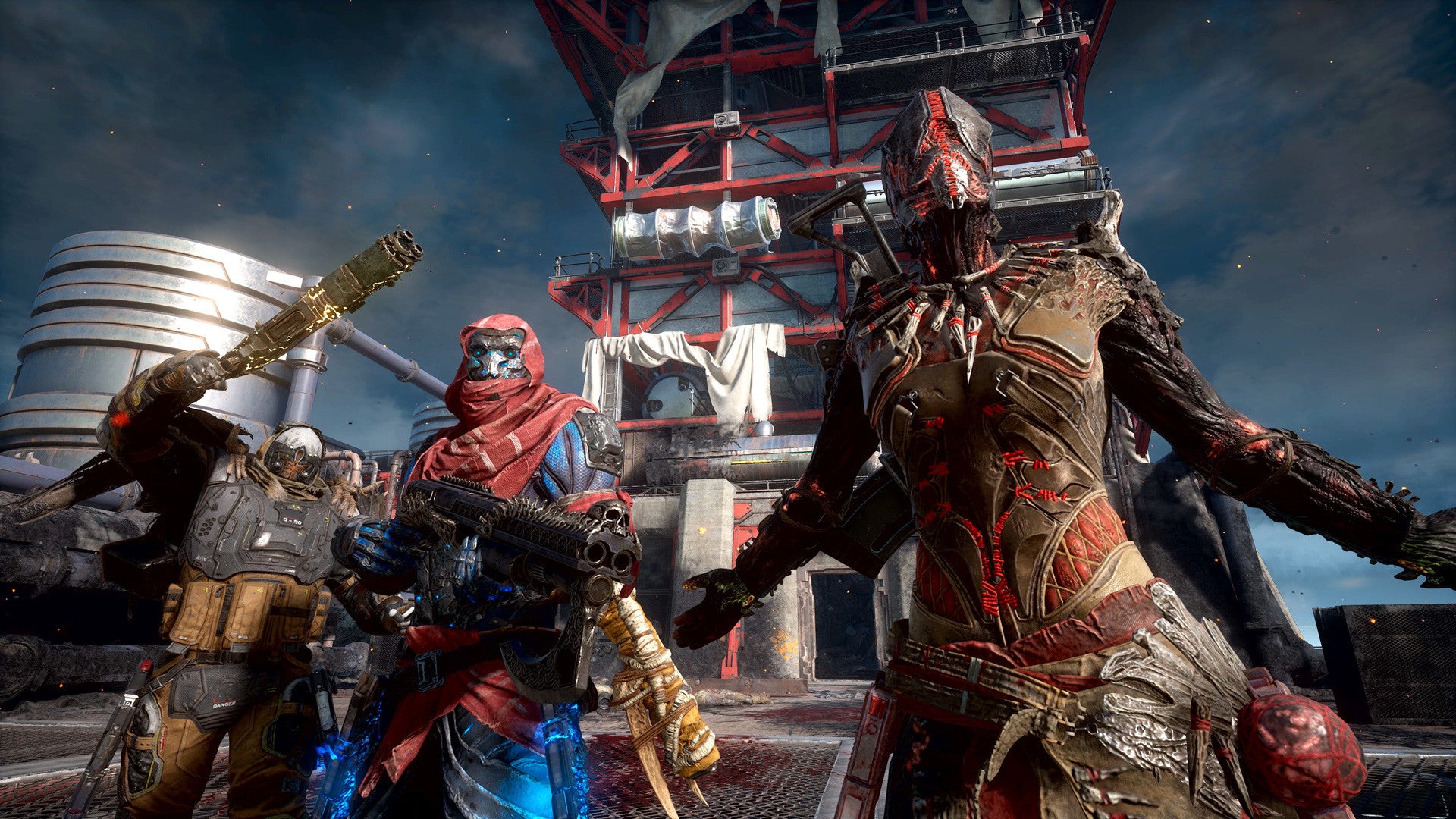 As the launch of its first major expansion approaches, Outriders – developer People Can Fly’s enjoyable third-person sci-fi shooter – is free to try on Steam this week, giving new players an opportunity to see what they’re missing.

Outriders launched for PC, Xbox, and PlayStation last April, delivering a slice of co-operative shooter action that Eurogamer reviewer Vikki Blake enjoyed, albeit with some caveats. “For some,” she wrote, “I suspect Outriders doesn’t innovate enough to stand out from an already oversaturated shooter market, relying too much on the ideas of other, stronger titles that have come before it.”

“[But] as a die-hard Guardian and card-carrying fangirl of the genre,” Vikki continued, “Outriders tickles me in all the right places. Offering gunplay that feels solid and satisfying and an array of additional powers and abilities to keep combat fresh and exciting, I can only admit that Outriders has surprised me in all the right ways. Maybe it’ll surprise you, too.”