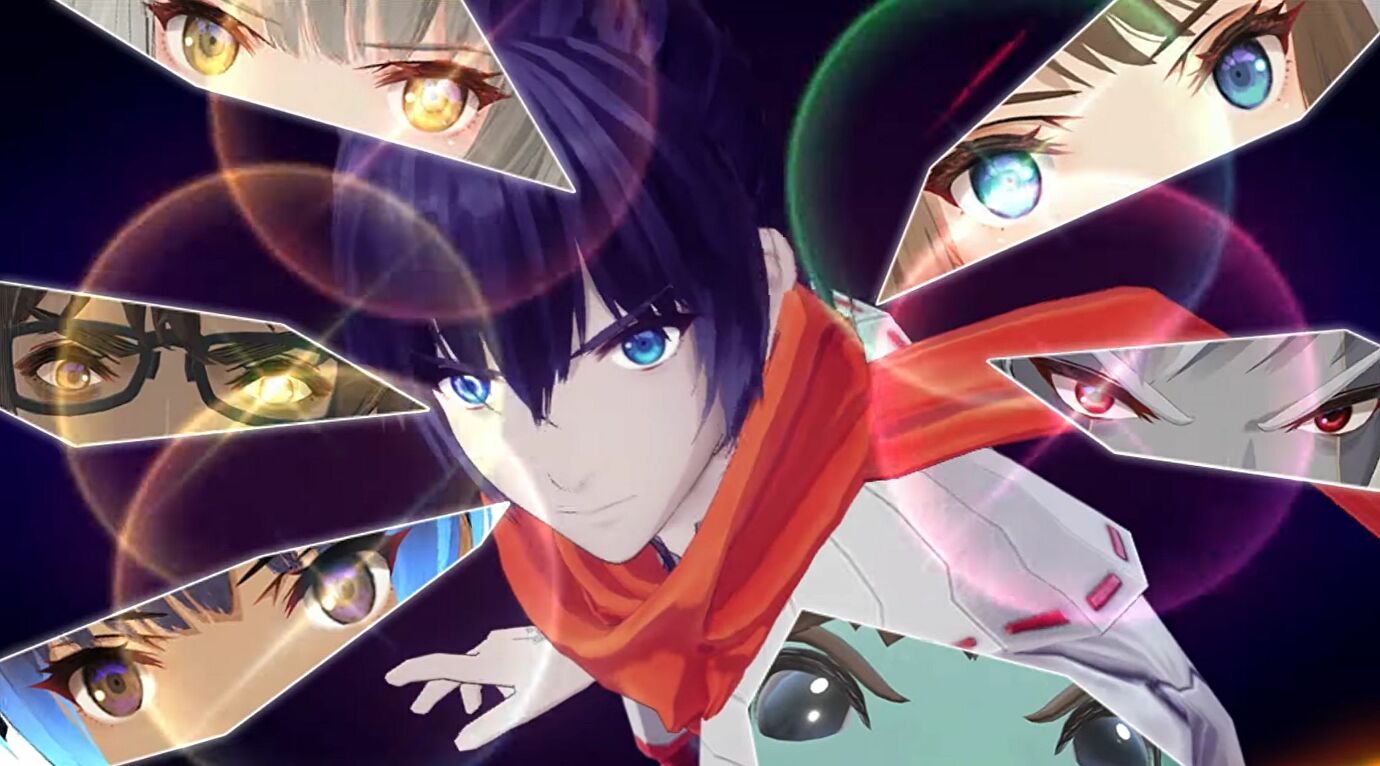 Xenoblade Chronicles 3 is finally out, and it turns out that you’re probably going to be doing a lot more walking than in the last one.

The term JRPG will generally elicit a response of ‘oh, this game is gonna be big’ in most people. But big can mean different things, like how long the game actually is, or the amount of side quests there are. For Xenoblade Chronicles 3, that comes in the form of the world being essentially five times bigger than the previous entry, at least according to one of the game’s directors, Koh Kojima.

Nintendo recently shared an interview with three of the lead developers of Xenoblade Chronicles 3, including Kojima, fellow director Genki Yokota, and writer Tetsuya Takahashi. And in the interview, the three dished out various details about the latest game in the series, as well as the series as a whole.