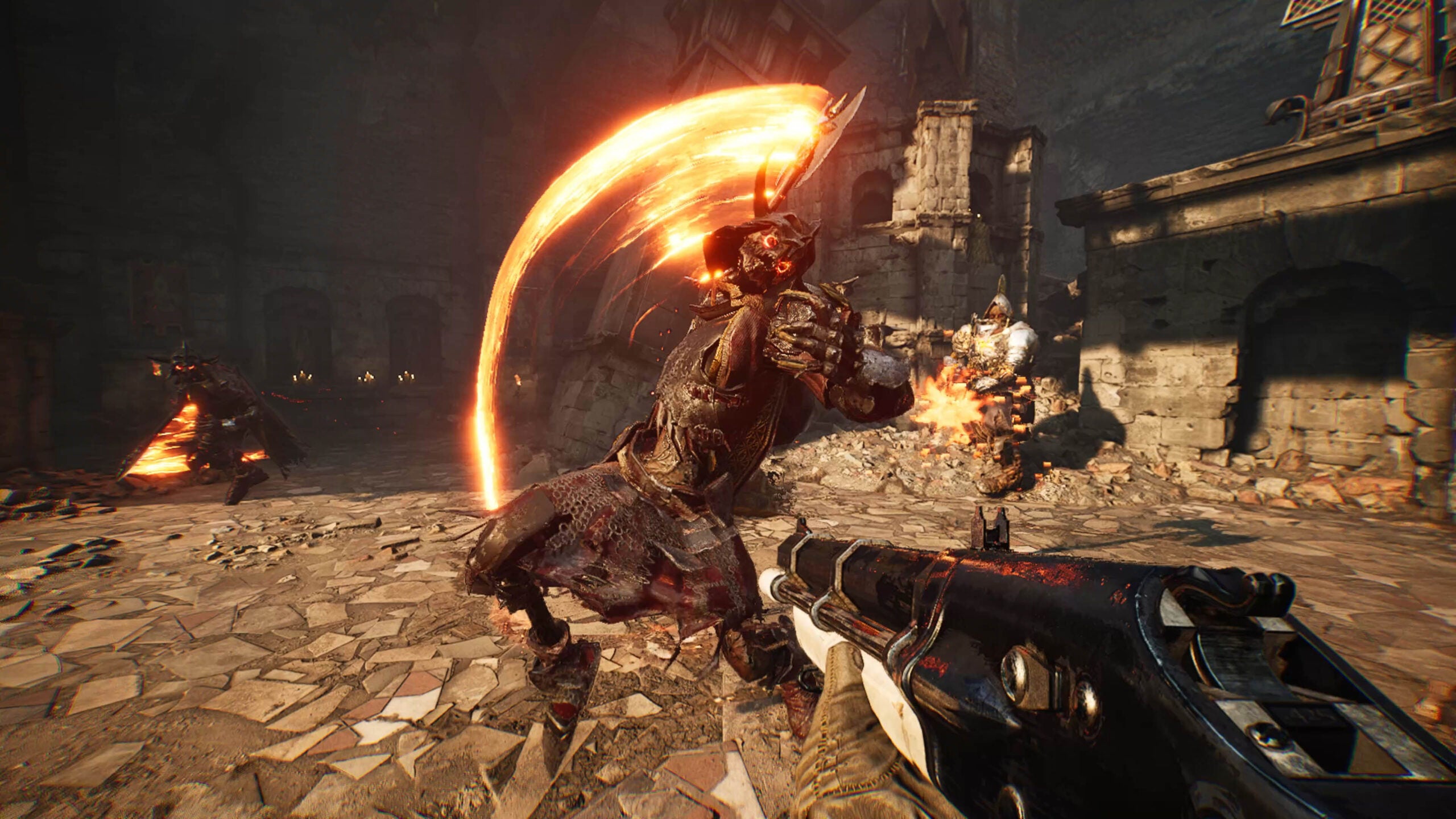 Witchfire, the Gothic shooter by Polish indie developers The Astronauts, was shown off today during Summer Games Fest 2022.

Revealed in 2017 during The Game Awards, the game is slated to come to early access “soon” through the Epic Games Store. The game is also in development for other platforms.

In the fantasy roguelite first-person shooter set in an alternative world, witches are real and very dangerous. As a witch hunter armed with strange weapons and forbidden pagan magic, you are hunting a powerful witch who holds the key to your salvation.