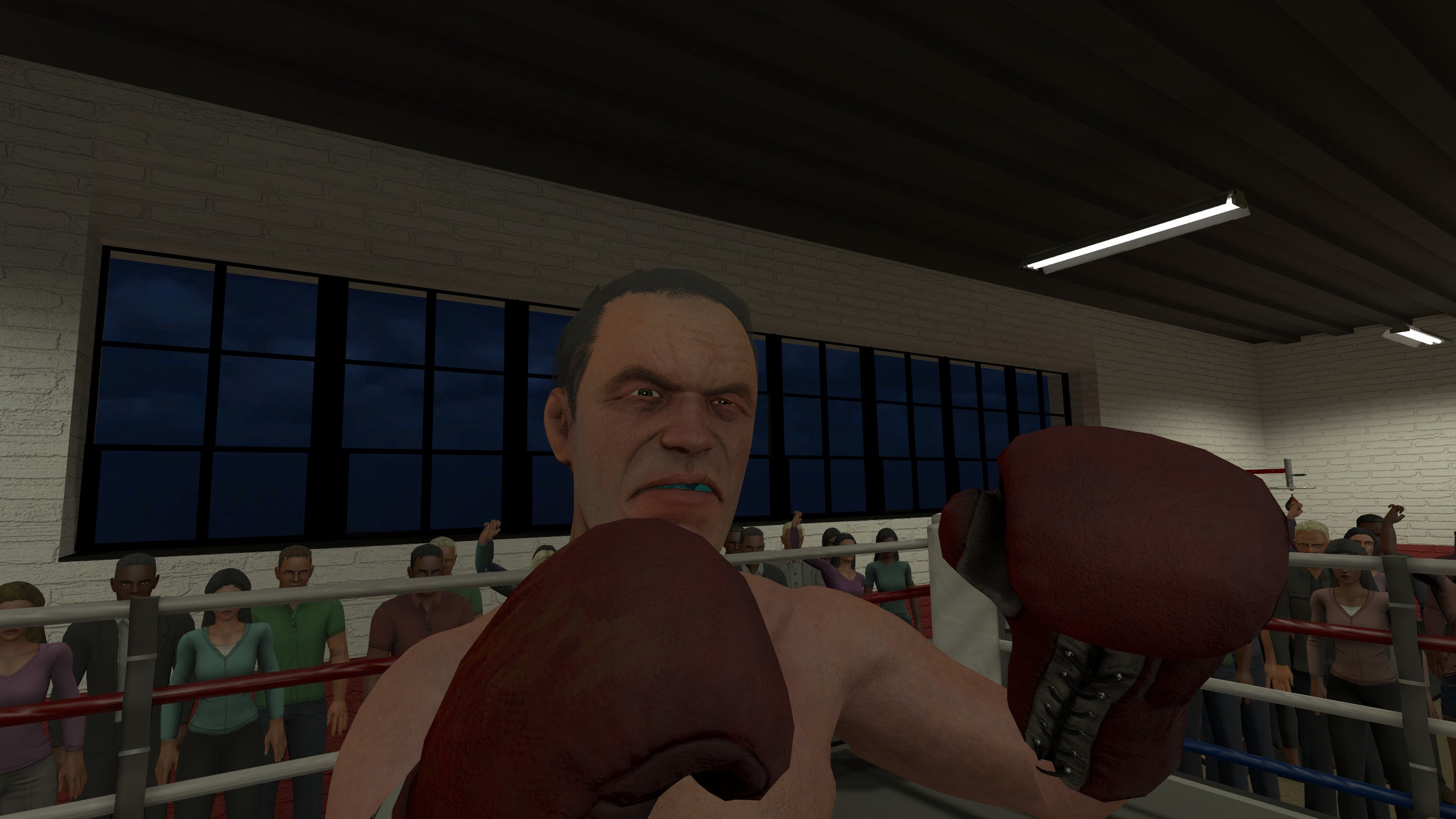 I’m fairly sure I became fascinated with boxing due to Muhammad Ali. He moved like no one I’ve ever seen, skipping gracefully around the ring, darting in and out with feints like a fencer, sometimes slapping gloves together as if clapping. ‘Dancing’, is what Ali called it.

I studied a traditional martial art through most of my youth. My parents were obliging enough to allow me to turn our tiny garage into a sort of gym, where I had a huge heavy bag bolted to the wall (the bolt would creak when the bag was punched or kicked too hard), a speed bag on the opposite wall, and a floor-to-ceiling ball in the middle of the room that was missing the floor connection, and so just swung around like a black pendulum.

Even outside the garage and my martial arts classes I would continue to practice. For years now I have especially loved shadowboxing; that’s where I most perceive the beauty of boxing, the dancing. I often practice sidesteps, pivots, ducking, blocking and parrying, rolling and countering, most of which is me trying to mimic what I’ve seen boxers do rather than something that I was taught. (Akin to the character Powder from Arcane, watching her sister throw fast combinations and then trying to awkwardly emulate her movements.)