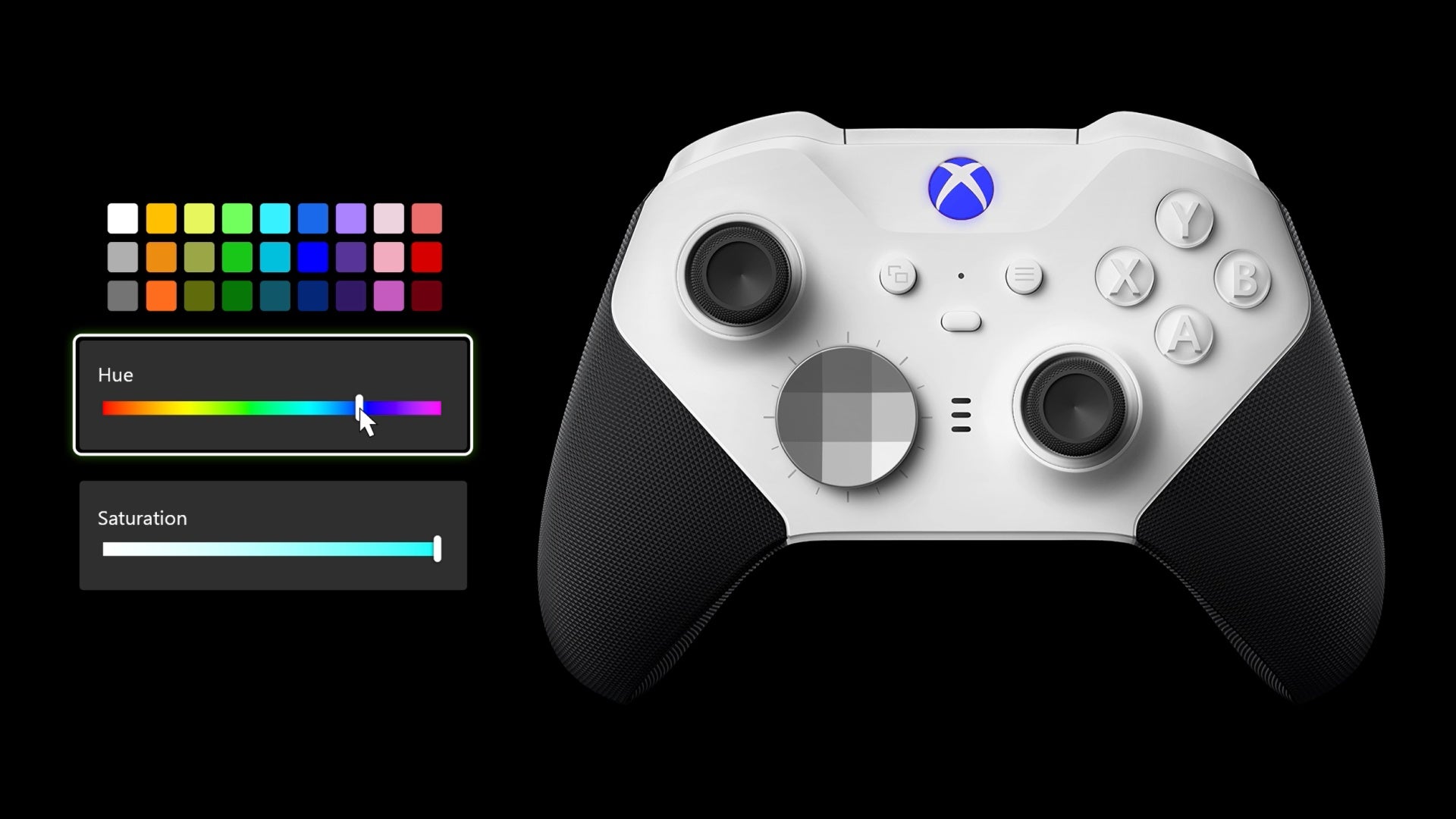 If you’ve long felt miffed by the Xbox Elite controller’s lack of chameleon-like powers, you’re (sort of) in luck; among other things, September’s newly released Xbox update gives Elite owners the option to imbue its central button with the glowing LED colour of their dreams.

Customisation options for the Elite Wireless Controller Series 2’s Xbox button can be found in the latest version of the Xbox Accessories app on console and PC while a controller is connected. Here, users can visit the Colour tab to tinker with the Xbox button’s brightness, or use the menu sliders to pick one out of a possible 16 million hues.

In addition to button customisation, September’s Xbox update brings a revamp to the ‘My games and apps’ Full library view on consoles, streamlining access to all games available to install and play. Furthermore, ‘All games’ now displays every title a user has access to, including those on Game Pass, EA Access, and those claimed via Games with Gold.