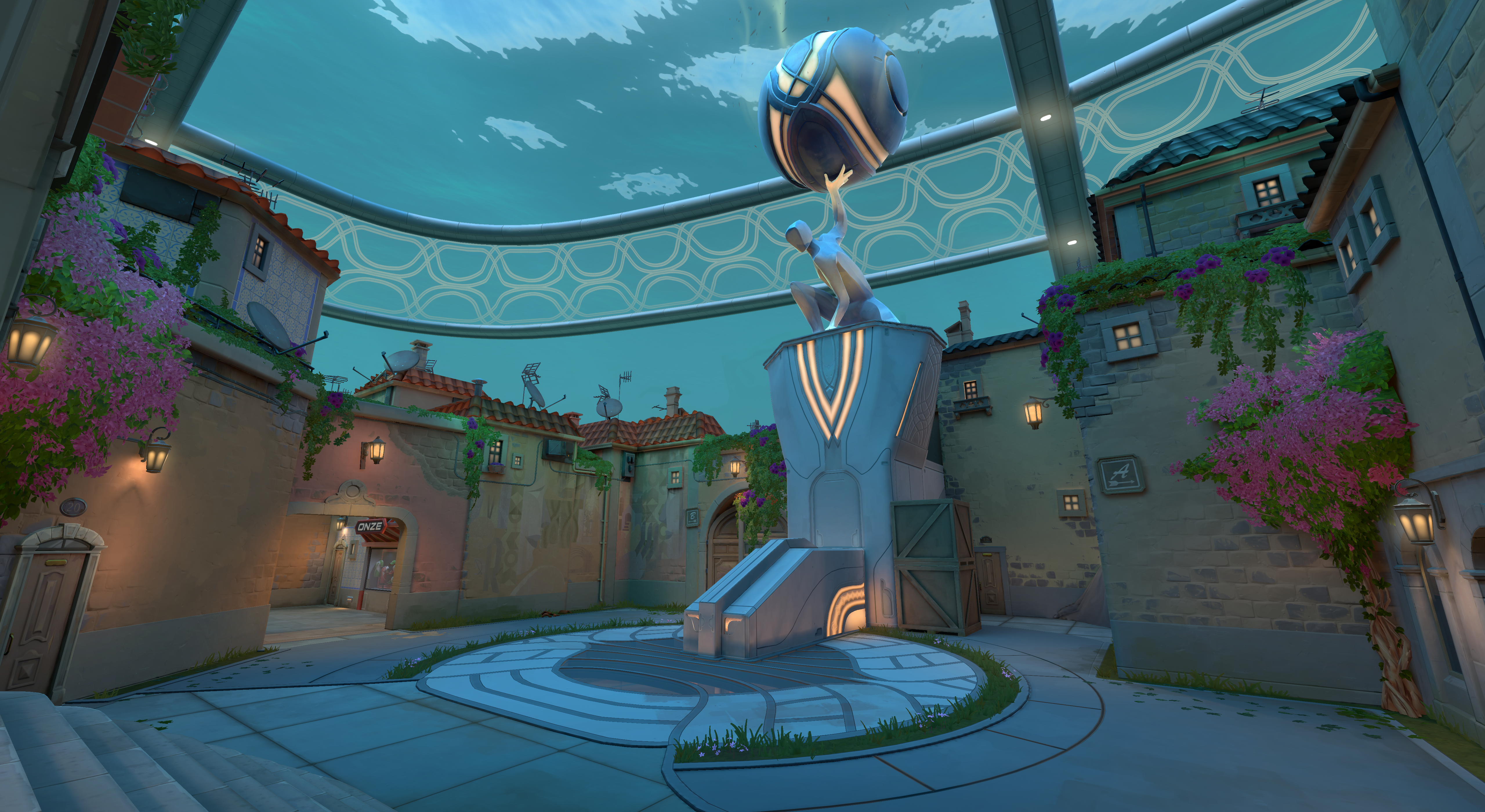 To celebrate Episode 5 of Valorant kicking off in under 24 hours, Valorant have revealed that their Comic Crossover event will begin at 2PM PT on June 22. The event is not only to celebrate the launch of the new underwater map, PEARL, but to also recognise the expansion of Valorant’s storytelling.

The Comic Crossover event will feature a free and exclusive event pass that has seven levels for players to attain. The event will last for three weeks from its launch on June 22, so you’ve plenty of time to unlock the freebies on offer.

That being said, this exclusive pass contains two titles, three player cards, and two sets of Radianite Points that you can earn by playing games. If I also say so myself, these player cards have to be some of the best yet(see below), and I think a lot of players are going to be fans.