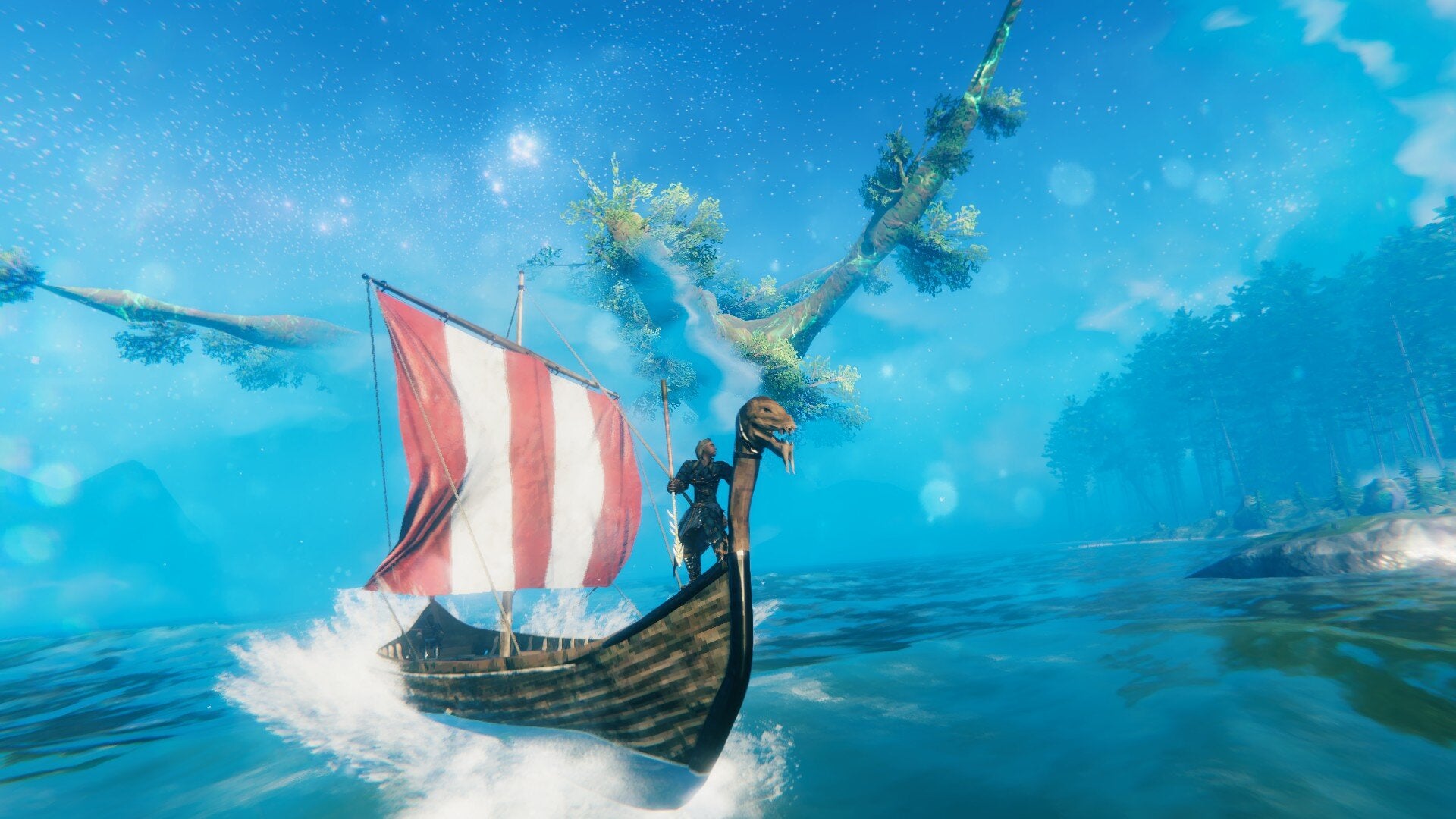 Iron Gate’s early access darling Valheim is coming to PC Game Pass on September 29, and it will feature full cross-play support with Steam.

Cross-play support will extend to Xbox when it releases on Xbox Game Pass in spring 2023.

Upon its arrival on Xbox, the Viking survival game will be a console exclusive at launch. When it releases for PlayStation isn’t known as of press time.