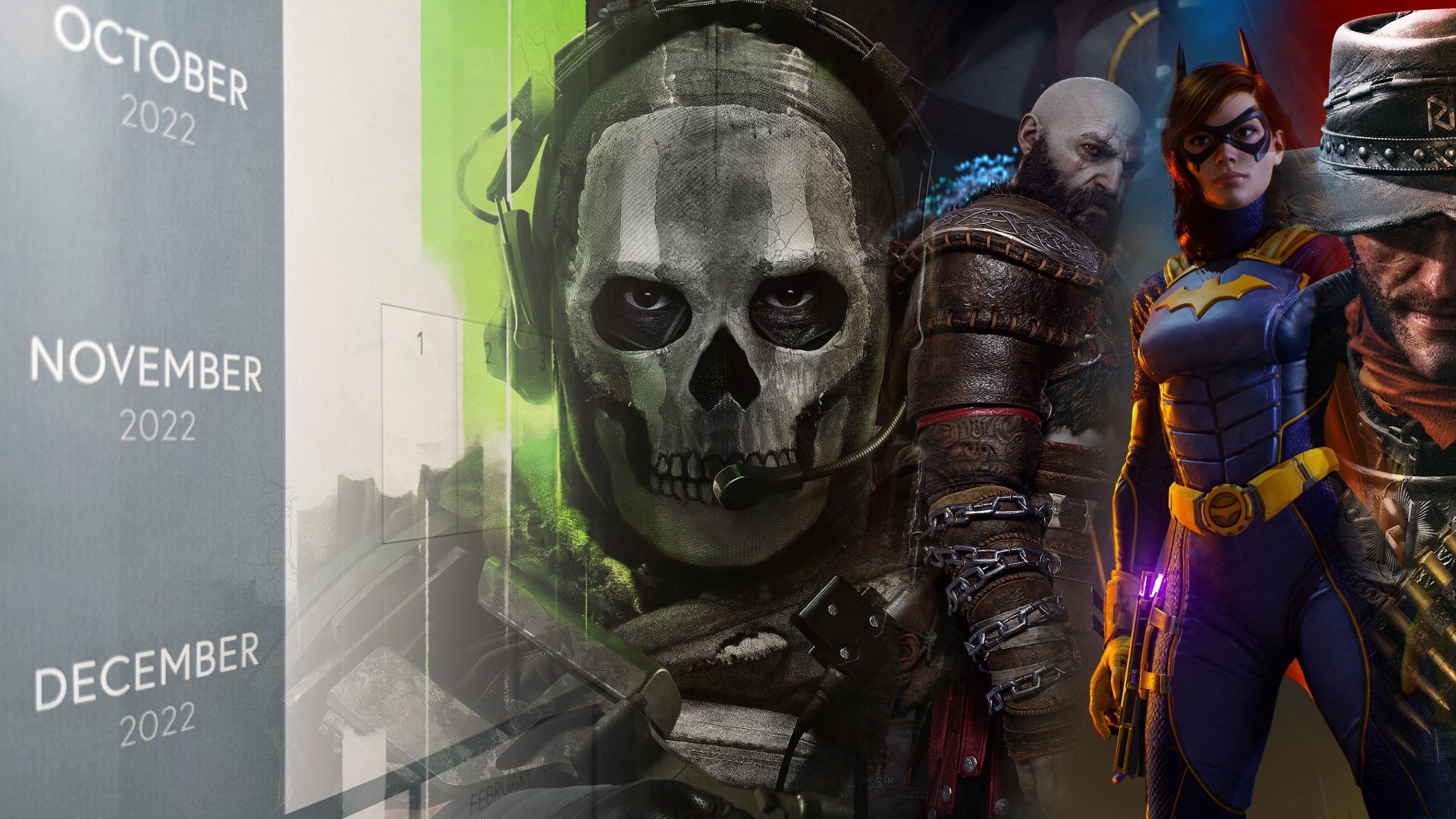 Okay, so we’ve already been over the so-so games coming in 2022 that we’re probably going to give a chance, but what about the games we actually can’t wait to play?

Well, in this second part of the feature, we’ll be exploring that very subject. It’s clear most of the games that would easily end up on this list have been pushed back to 2023. That said, between the precious few that (so far) are sticking to their 2022 guns, and the couple of your under-the-radar, sleeper hit contenders still to come, this year won’t actually end up being that dire when all is said and done.

As mentioned in the first part, this is obviously not an objective list; it only reflects my own picks. The two sets of games could easily be reversed if someone else was in charge, and it is admittedly easier to do this in our current 2022 than it would’ve been had even half of the games we thought we’d be playing actually arrived.