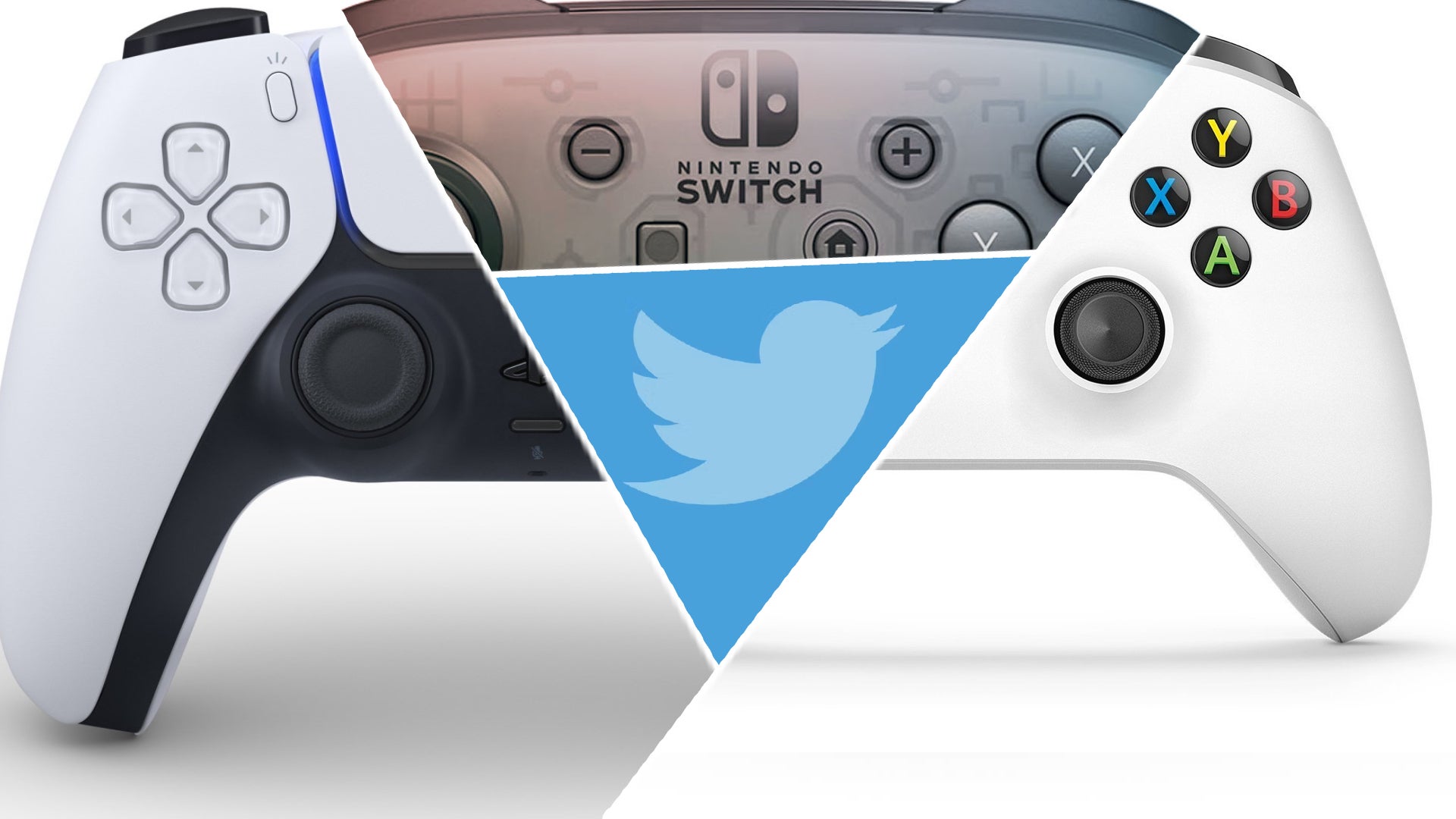 What would the gaming community be like without Twitter? No, wait, don’t sarcastically post that Simpsons “A World Without Lawyers” clip in response – I’m serious. A lot of us grouse and gripe about it, but as a platform, it’s become hugely important to gaming and hardcore gamers. I’d even go so far as to say that it’s indispensable.

Fans use it to celebrate and complain. Developers and media form little Twitter bubbles where they socialize and hang out. During covid lockdowns, Twitter became a primary networking and communication tool, and, more importantly, a way to catch up with people for vital sanity-checks. The gaming news cycle is now practically built around Twitter; if you want the news first, that’s where you’ll go. If we’re lucky, the hot tweet will point you to the full write-up on VG247. Twitter has changed how the gaming industry functions.

And Twitter knows it, too. The company believes that 71% of Twitter users play games, and 47% of its user base see watching people play games on platforms like Twitch as a form of entertainment. Gaming is massive on the platform, with the first half of 2022 seeing 1.5 billion Tweets on gaming topics – a new record, mapping to about 96 hot takes a second. That’s a whole lot of wrong opinions and console warring. As a result, it’s not a surprise to hear where Twitter sees itself.