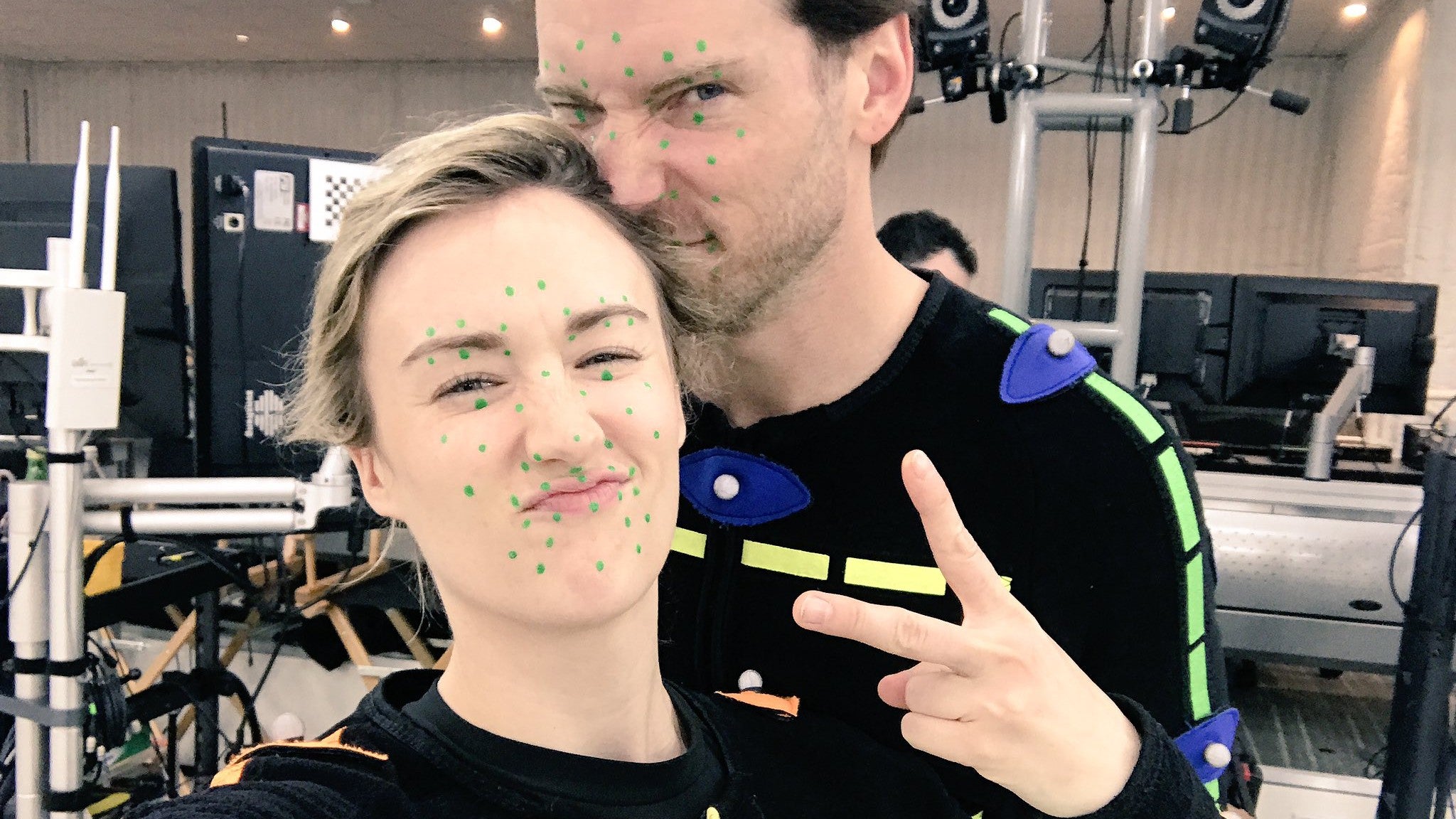 While it has been known for a while that Pedro Pascal and Bella Ramsay are taking on the lead roles of Joel and Ellie in HBO’s upcoming adaption of The Last of Us, something that we didn’t know was that Troy Baker and Ashley Johnson will also be showing up in it.

Baker and Johnson, who play Joel and Ellie in Naughty Dog’s games, took to the stage during Summer Game Fest alongside The Last of Us creator Neil Druckmann. Here, the duo revealed that, while they can’t say which characters they will be playing, they are very excited to be part of the show. They also introduced the leaked PlayStation 5 remake of Part 1 officially. You can see the trailer for it below.

Meanwhile, back to the show. Along with the news of Baker and Johnson’s upcoming roles, we also got a nice new picture from it. Here it is: