Torchlight: Infinite is the latest entry in the ARPG Torchlight franchise coming to PC, iOS, and Android. This title, a sequel to Torchlight 2, enters its latest closed beta on April 24th, 2022, and brings with it a slew of new content for fans to experience. 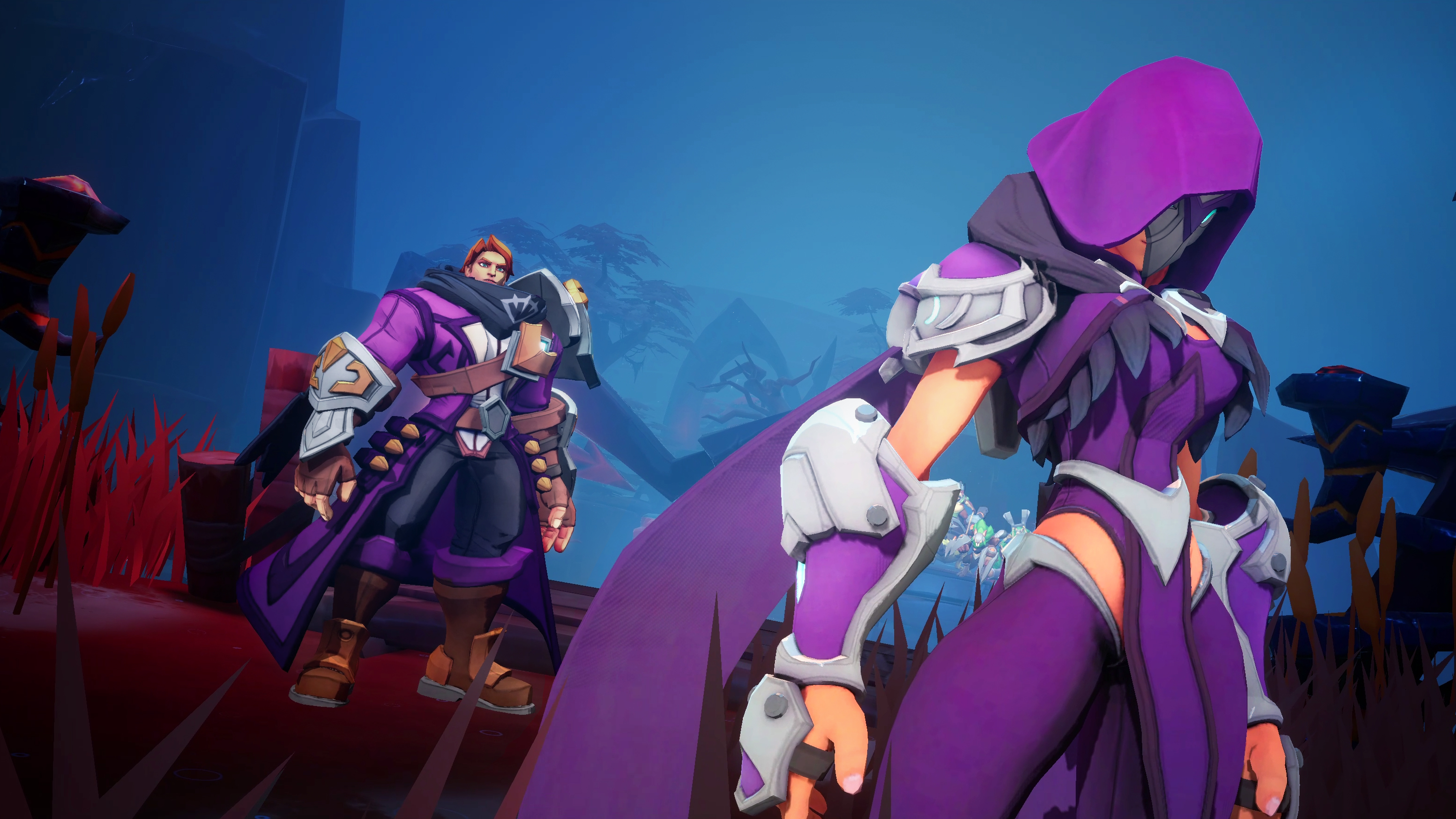 Jump into the Era of ember Tech in this Cinematic Trailer from the initial reveal.

Players can sign up now using their Gmail account or pre-register on TapTap to participate in the latest closed beta, which will be open to mobile players all across the world!

While the closed beta access so far has only been available for mobile players, the full game will feature cross-play and cross-save across all platforms, including the in-development PC version! 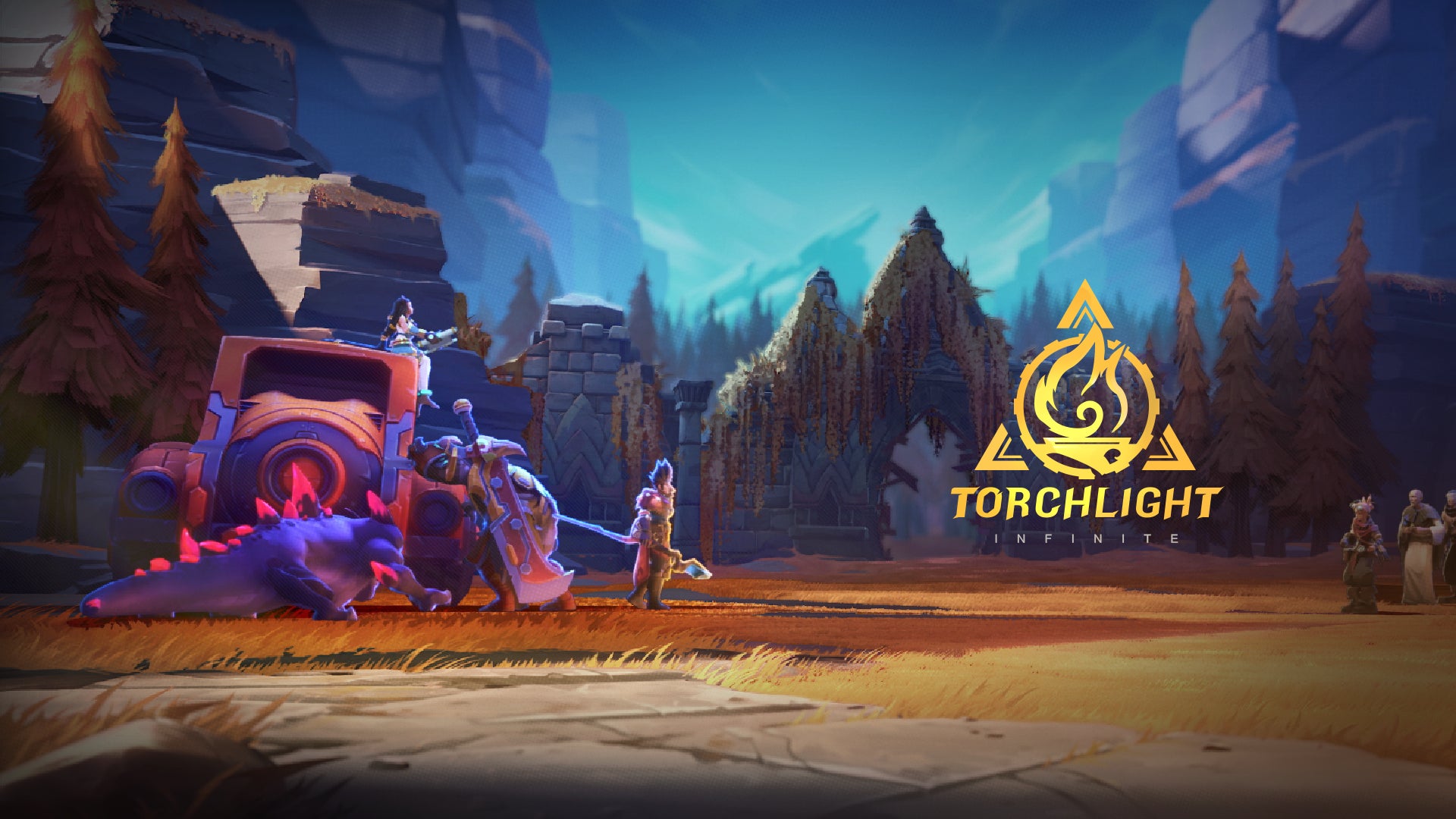 Torchlight Infinite transports players to the era of Ember Tech, 200 years after the incidents of Torchlight 2. Humanity has embraced Ember as the primary power source for everything from technology, to the arcane. However, with prosperity also comes opportunity, and the evil powers behind the scenes have seized this chance to spread corruption and chaos. In response, a group of mighty warriors known as Torchlight has risen to save the world from darkness and become humanity’s last hope.

Players who have delved into the previous closed beta will already be familiar with the roster of Heroes available in Torchlight: Infinite like Carino – a Divineshot that shoots deadly projectiles at enemies from a distance, Rehan – a Berserker hero that deals devastating damage at melee range, Youga – a Witness mage that can harness the power of spacetime and thunder, and Gemma, a mage specializing in Frostfire magic who deals tons of area-of-effect damage to opponents. 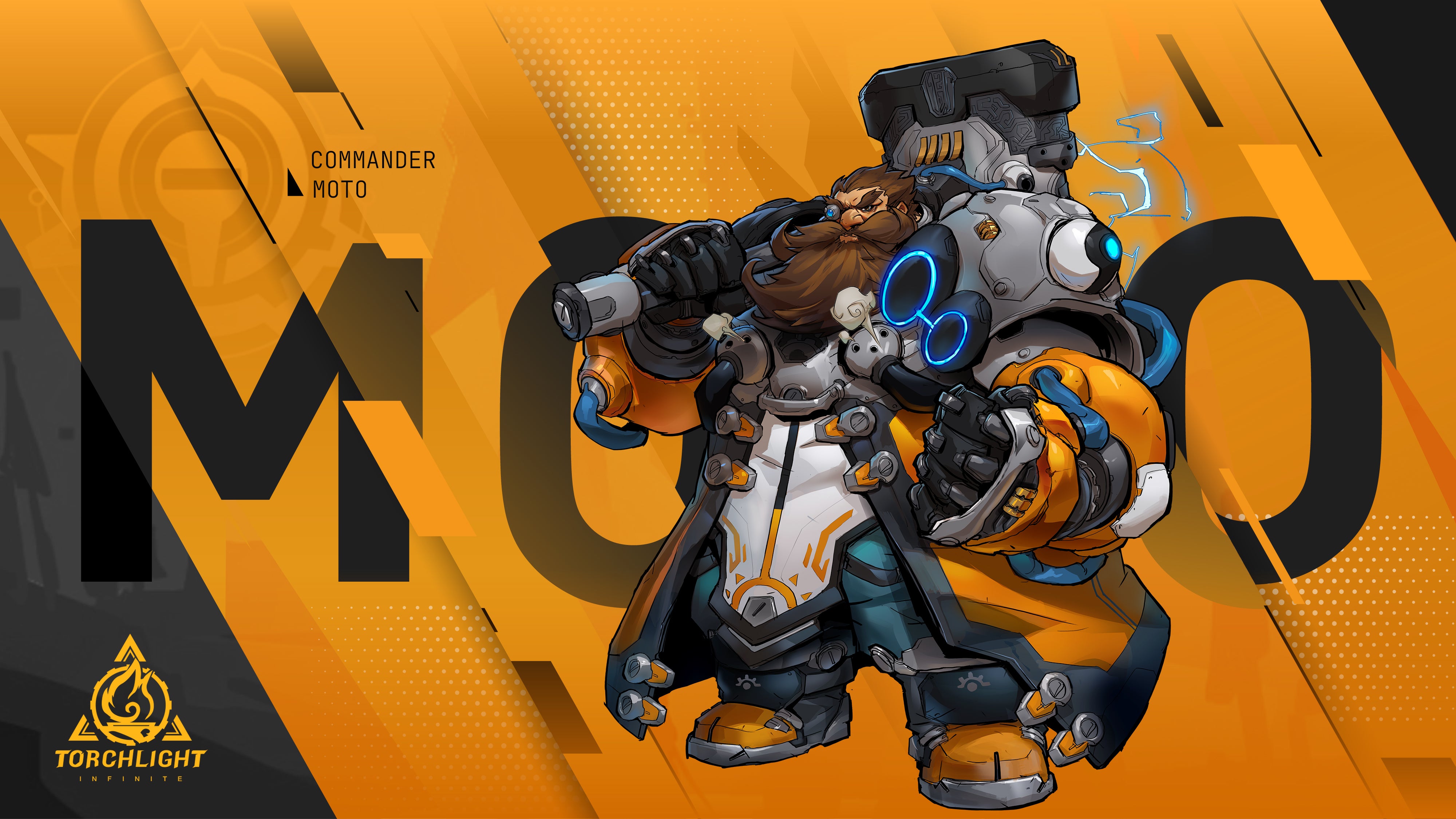 A new hero known as Commander Moto is joining the roster in this latest closed beta. A distinguished Ember Tech lecturer, Commander Moto uses a legion of mechanical allies to establish his presence on the battlefield. If you’re a fan of glorious beards and high-tech mayhem, you’ll definitely want to give the Commander a try.

The Heroes of Torchlight: Infinite are made to be customized to fit your preferred playstyle. This Closed beta expands and remodels the system of 24 already existing talent trees, giving you access to talent synergies earlier in the game, and even more freedom to play with in your own unique style.

On top of new Heroes and Talents, this beta window will include seasonal and permanent content for longtime fans and newcomers to experience.

Dark Surge Invasion is a seasonal challenge appearing in both Main Quests and Netherrealm, where hunters must face ferocious monsters known as Aemberons and a fierce final boss “The Tidemaster”, to gain generous rewards including currency, corroded gears, and corroded legendaries. Zenoth will provide players with Forbidden Craft, a tool that resets affixes’ value without affecting the gear’s tier or breaks through T1 affixes to ember-affixes when used on regular gear; and strengthens existing affixes or resets gear with different affixes when used on legendaries.

Path of the Brave is a new mode to Torchlight: Infinite, with invitations for this adventure unlocking after the player defeats Shadow of Thunderlight in Netherrealm Timemark 5. In Path of the Brave, players will challenge a tower where each 5 floors cleared unlock additional rewards. Once the challenge is completed, players will be awarded with spoils like Level 21 Support skills, special support skills, and corresponding Fate Cards.

Finally, Netherrealm is getting an all-new difficulty – Spacetime Turbulence, where players can fight against tougher enemies for upgraded rewards like Level 21 Aura skills, active skills, and related Fate Cards. 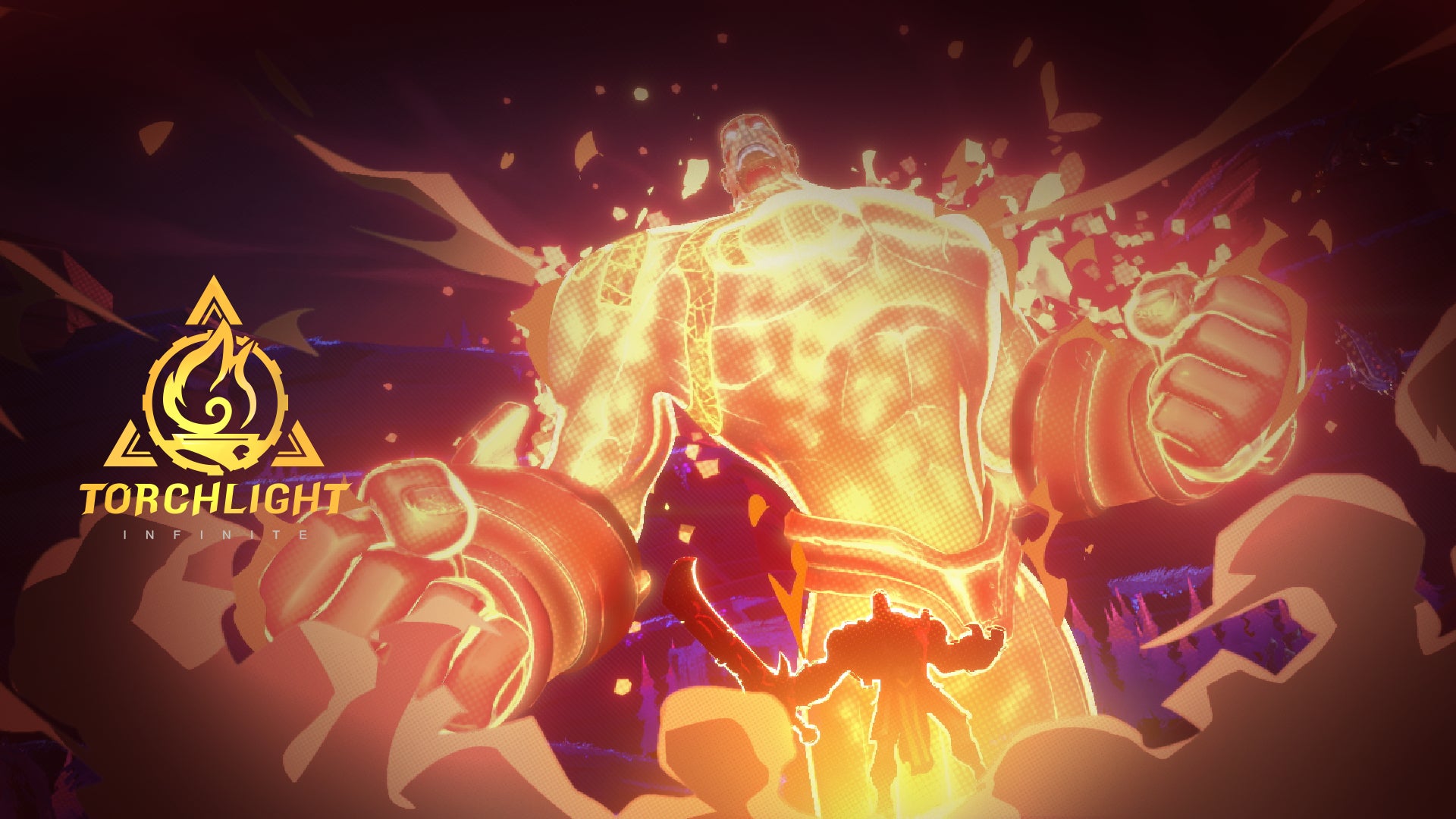 Whether you were a part of the first closed beta in January, or new to the franchise, make sure to check out Torchlight: Infinite’s latest closed beta when it arrives to iOS and Android on April 24th, 2022!

Sign up now to participate and be amongst the first to experience these new features. Register using a Gmail account, and you’ll receive an invitation through TapTap when the server goes live.

As a closed beta, all data and progress will be erased at the end of the test, so make sure to make the most of this limited-access window.