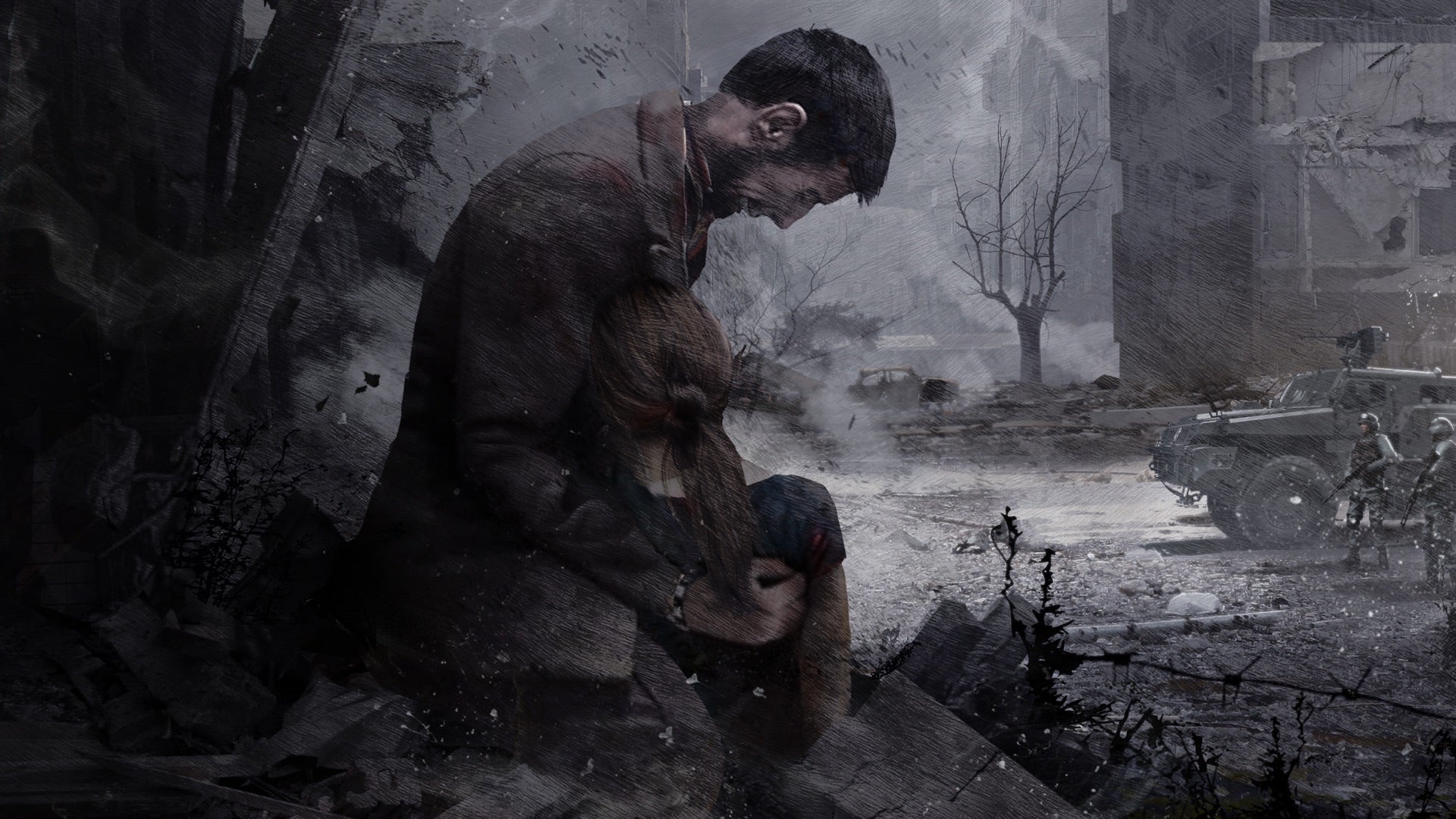 Developer 11 Bit Studios’ acclaimed survival game This War of Mine is heading to PlayStation 5, Xbox Series X/S, and Game Pass on 10th May in its enhanced and expanded Final Cut form.

This War of Mine: Final Cut, if you’re unfamiliar, first launch for PC in 2019, building on the critically lauded core game’s often harrowing side-scrolling survival action with a range of additions and improvements to mark its fifth anniversary.

These additions – which will all feature in the PlayStation 5, Xbox Series X/S, and Game Pass versions of Final Cut – include 4K visuals and a corresponding UI upgrade, remastered versions of the original game’s locations, the addition of new locations from This War of Mine’s Stories DLC, a new classic scenario, a new character, plus new quests and events unfolding within the newly added Stories areas.