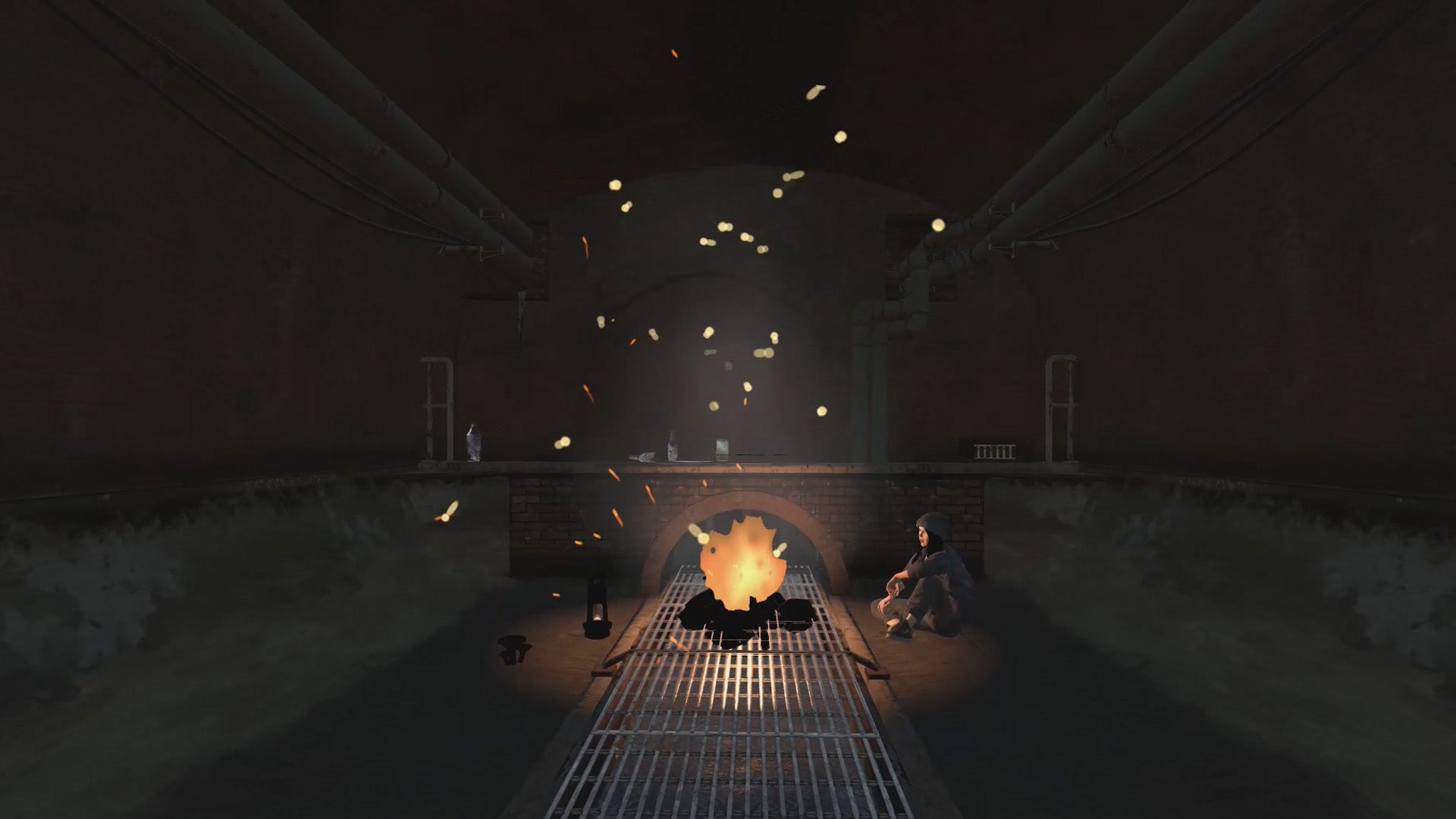 Steam’s refund system lets you refund a game if you’ve played less than two hours, and Refund Me If You Can challenges you to do just that.

While there is a nuanced conversation to be had about Steam’s refund system, at the very least two hours is a good amount of time to get a feel for most games. Most developers would generally prefer their game to not be refunded if they can help it, but Refund Me If You Can from Sungame Studio actively encourages you to… if you can beat it in time.

Refund Me If You Can’s premise is simple: “One maze, one monster tracking you down, will you have the courage and dexterity to escape this nightmare in less than two hours?” You play as someone called Sarah, and only you (the player) can wake her up from a nightmare she’s having.