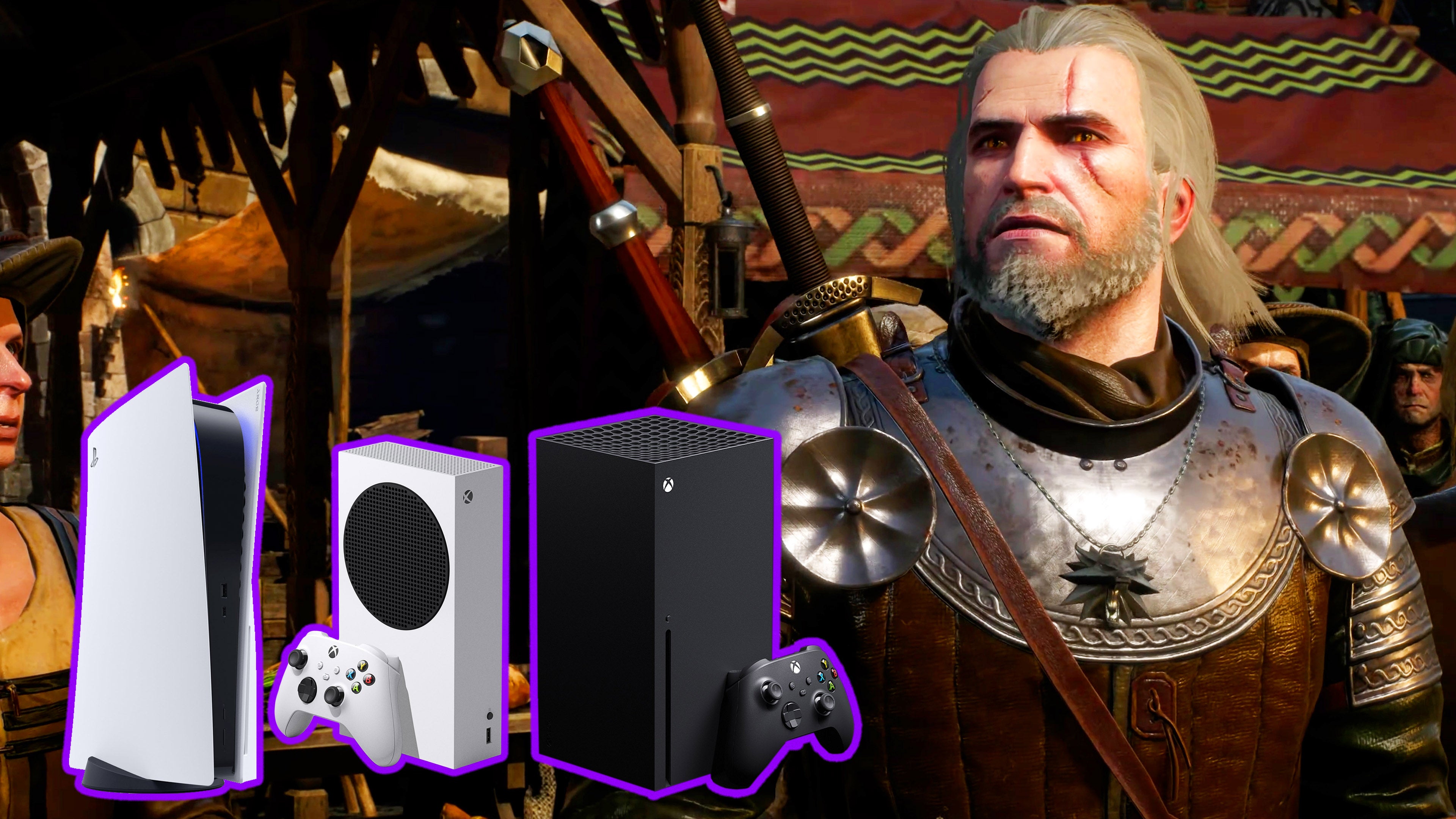 ^Stay tuned after the ads for our summary of CD Projekt RED’s livestream, and our view on why The Witcher 3 deserves a next-gen upgrade.

The fabled next-gen upgrade for The Witcher 3: Wild Hunt was announced all the way back when we first got our hands on the new consoles, so it’s been a long time coming. It’s no surprise that it’s taken this long though, given that the firm found itself embroiled in controversy following the release of Cyberpunk 2077, which arrived in such a shoddy state on consoles that Sony infamously pulled it from sale on PS4.

Well, months of regular updates and a DLC announcement later, the Cyberpunk 2077 redemption arc is in full swing, and it seems that CD Projekt RED are determined to win back all that goodwill that they originally earned with their most celebrated and indisputably best game.