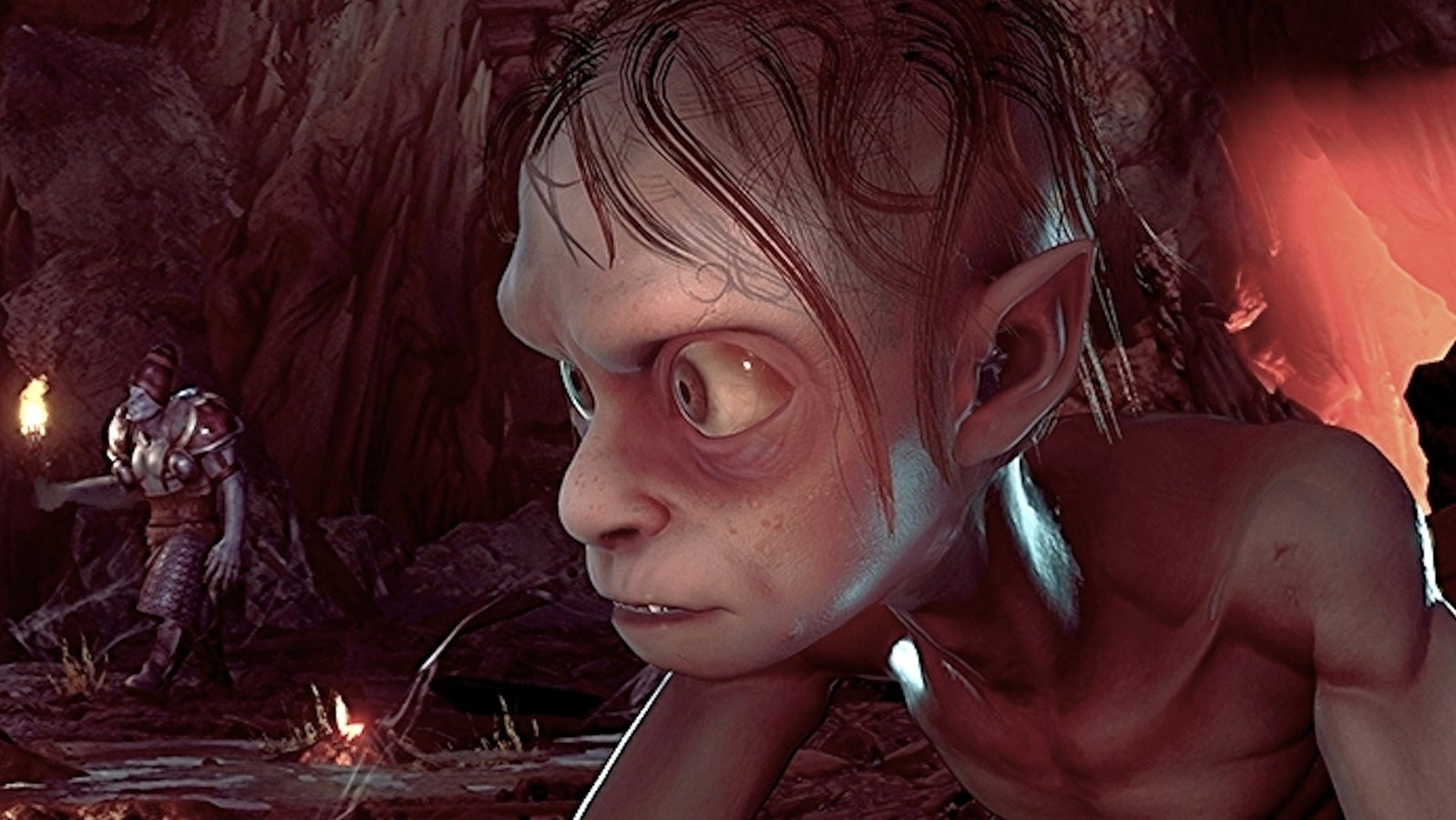 Daedalic Entertainment has delayed the launch of Lord of the Rings: Gollum once more, this time pushing its previously announced 1st September release back “by a few months”.

Lords of the Rings: Gollum was announced in March 2019, promising a Middle-Earth-inspired blend of “subtle tactical stealth”, environmental puzzling, climbing challenges, and “fast-paced parkour action”, all playing out across a mixture of open levels and more linear missions.

Daedelic was originally aiming to launch Gollum last year, but ultimately made the decision to delay its release into 2022, although no reason was given at the time. This latest delay, though, has been made in order to “deliver the best possible experience”, according to the developer.