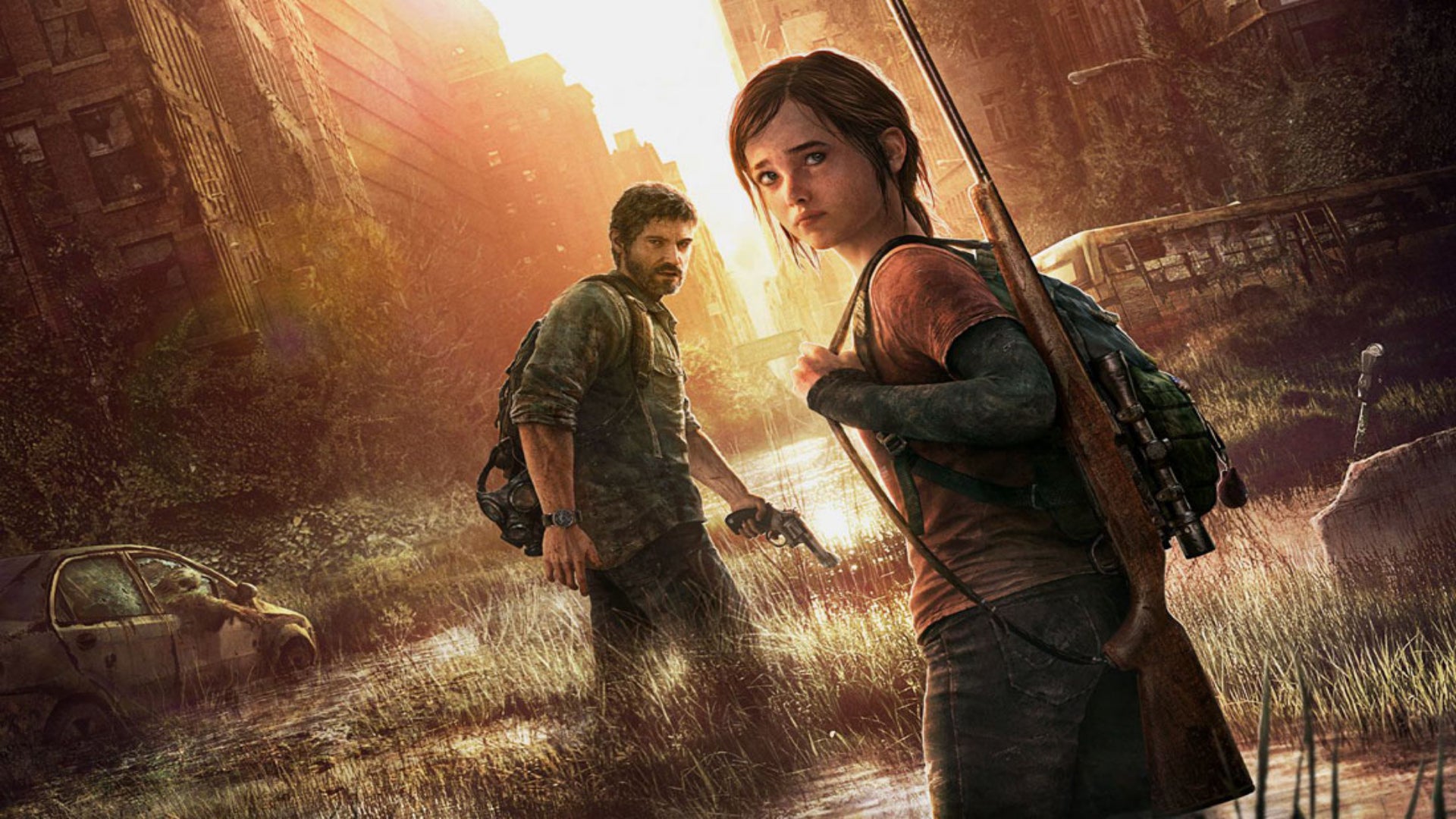 Following a leak on the PlayStation Direct Store – that has since been taken down – a remake of The Last of Us for PS5 has been confirmed – dubbed The Last of Us Part 1. Eager fans will likely soon be able to pre-order the game, ready for it to officially release on September 2.

Rumours of the remake have been floating around for months. Earlier today, ResetEra user Modiz posted a link to the PlayStation Direct Store, which seemingly went live ahead of time.

The listing reads, “Experience the emotional storytelling and unforgettable characters of Joel and Ellie in The Last of Us, winner of over 200 Game of the Year awards and now rebuilt for PlayStation 5,” and describes exactly how the already brilliant game has been mastered further.