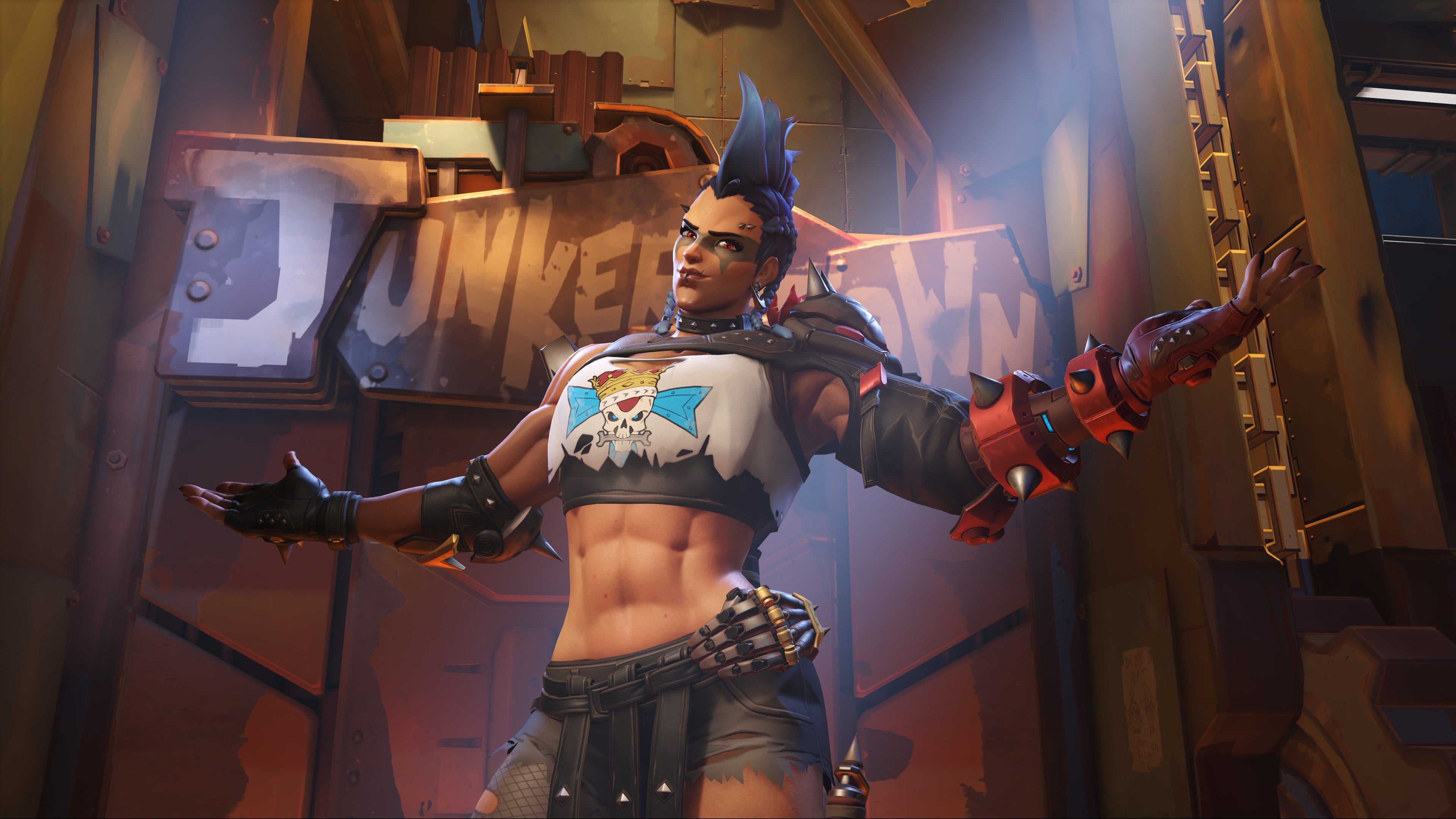 The last day of Overwatch 1 will be 2nd October, Blizzard told me during an Overwatch 2 roundtable interview last night. (Note: this is from a Pacific Time point of view. With time differences, it could be 3rd October elsewhere in the world.) Overwatch 2 will then launch 4th October and be the only Overwatch game in operation.

“So roughly a day before Overwatch 2 launches, we’re going to be taking down the Overwatch 1 servers,” commercial lead Jon Spector explained to me. “So that means, as a practical point, that October 2nd really is the last day to go in and play Overwatch 1. And then it’s a 27-hour downtime that we’re planning in order to get the Overwatch 2 server stood up and running.

“We’ll give current Overwatch players the ability to download Overwatch 2 a little bit ahead of when we launch, if they want to pre-download. There’s also a couple of things that we’ll be asking players to do, to get ready for Overwatch 2. We’ll share a kind of launch checklist with players ahead of things so that they have a smooth experience getting in on 4th October, when we launch.