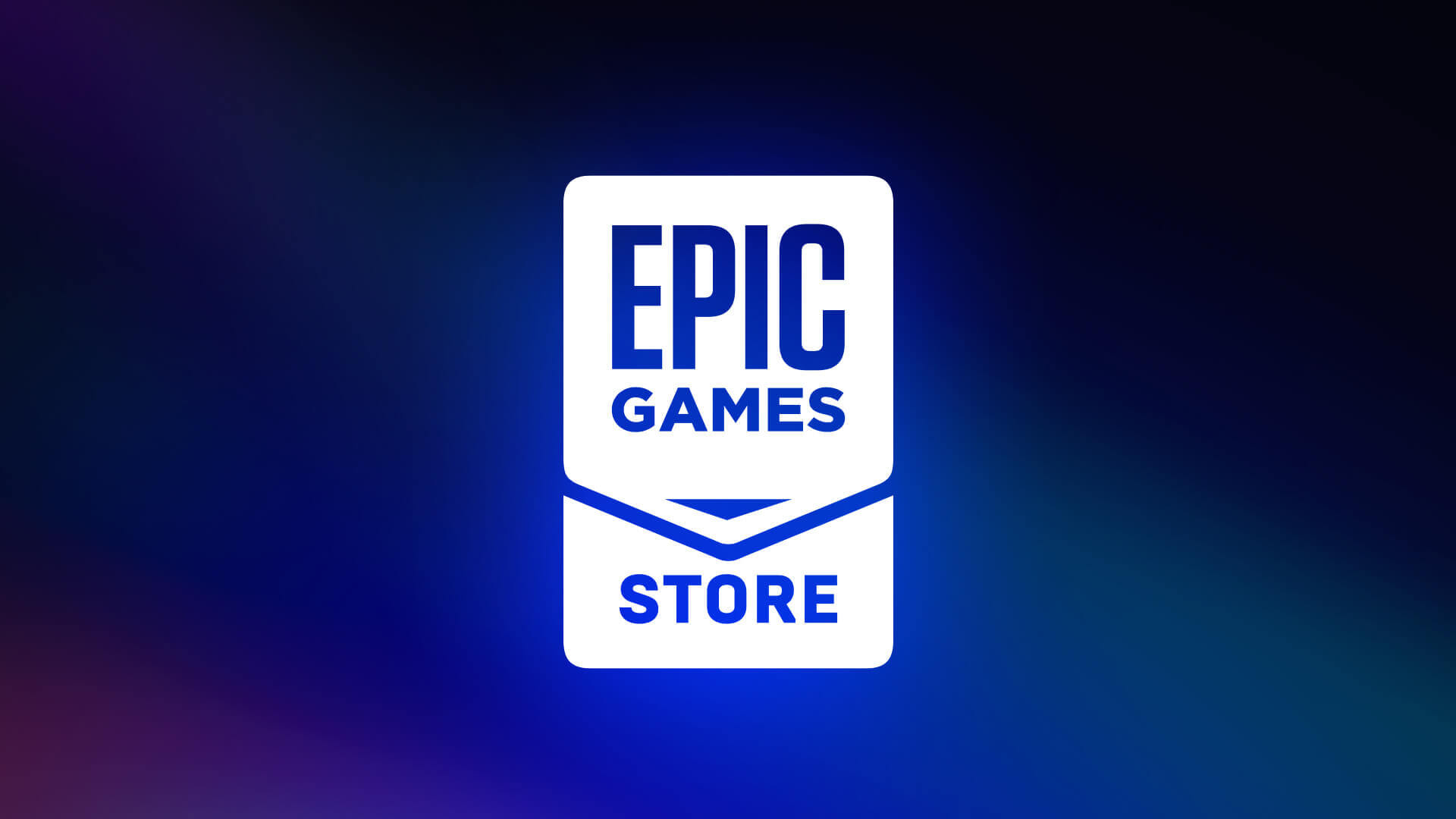 Since the moment of the Epic Games Store‘s inception, Epic Games has had a particular stance about user reviews, and game-specific forums. Those are some of the most used, and often useful features on Steam, so it didn’t quite make sense for Epic to decide not to implement them in its store.

The company always said that the EGS won’t feature forums because they only bring toxicity and aren’t popular amongst developers. It also won’t include user reviews because of their potential for review bombing.

This week, years after the Epic Games Store first launched, two new features arrived that aim to replicate a version of user reviews and tags.