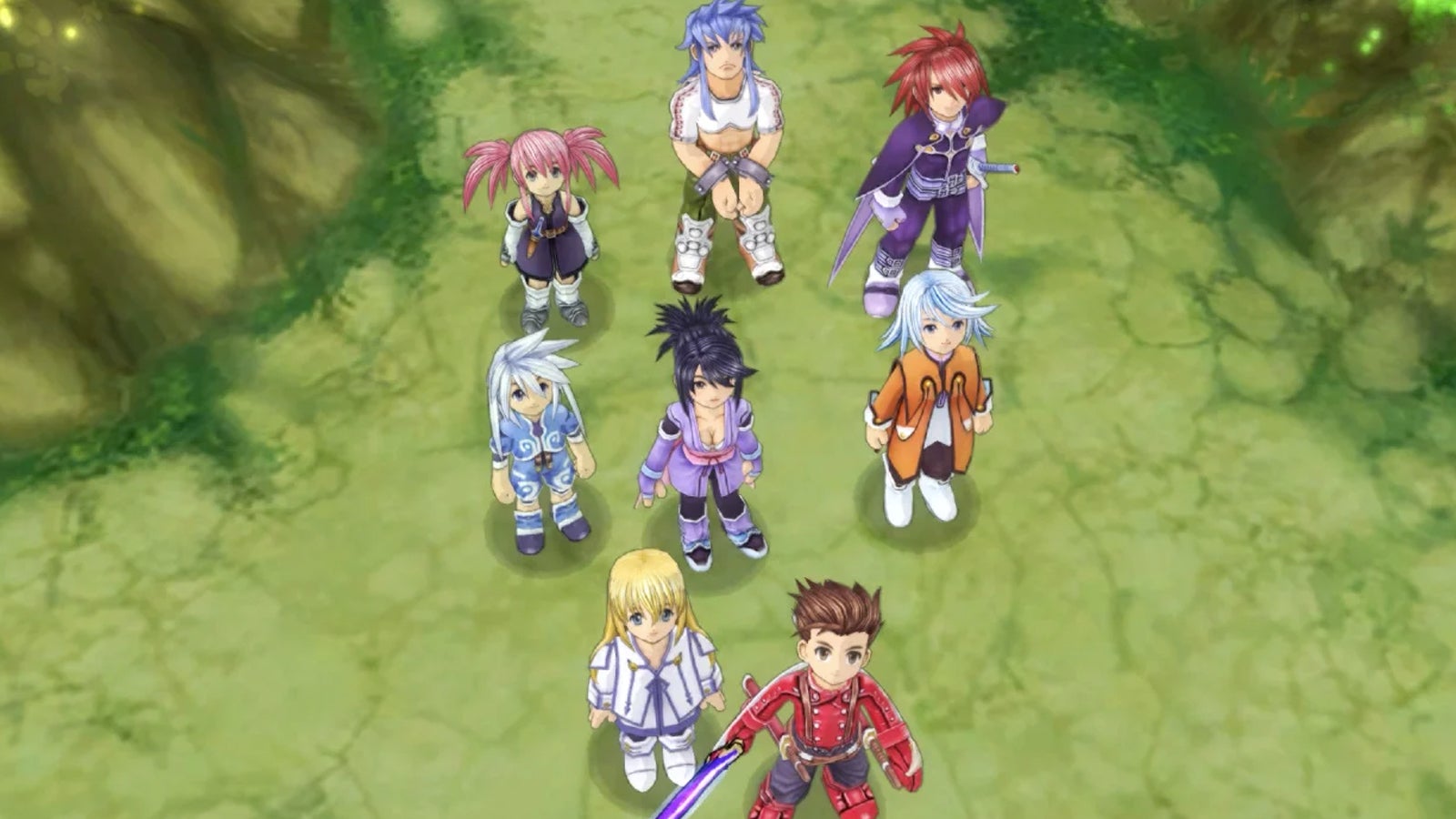 We learned this week that brilliant GameCube role-playing game Tales of Symphonia was getting a re-release on modern consoles – but fans have now expressed disappointment at the fact it will run at a locked 30fps.

The detail, listed on the game’s new Japanese website, has raised eyebrows since Symphonia on GameCube was presented in largely 60fps (with 30fps only for the world map).

Instead, this new remaster features a blanket 1080p 30fps across all three platforms: Nintendo Switch, PlayStation 4 and Xbox One.