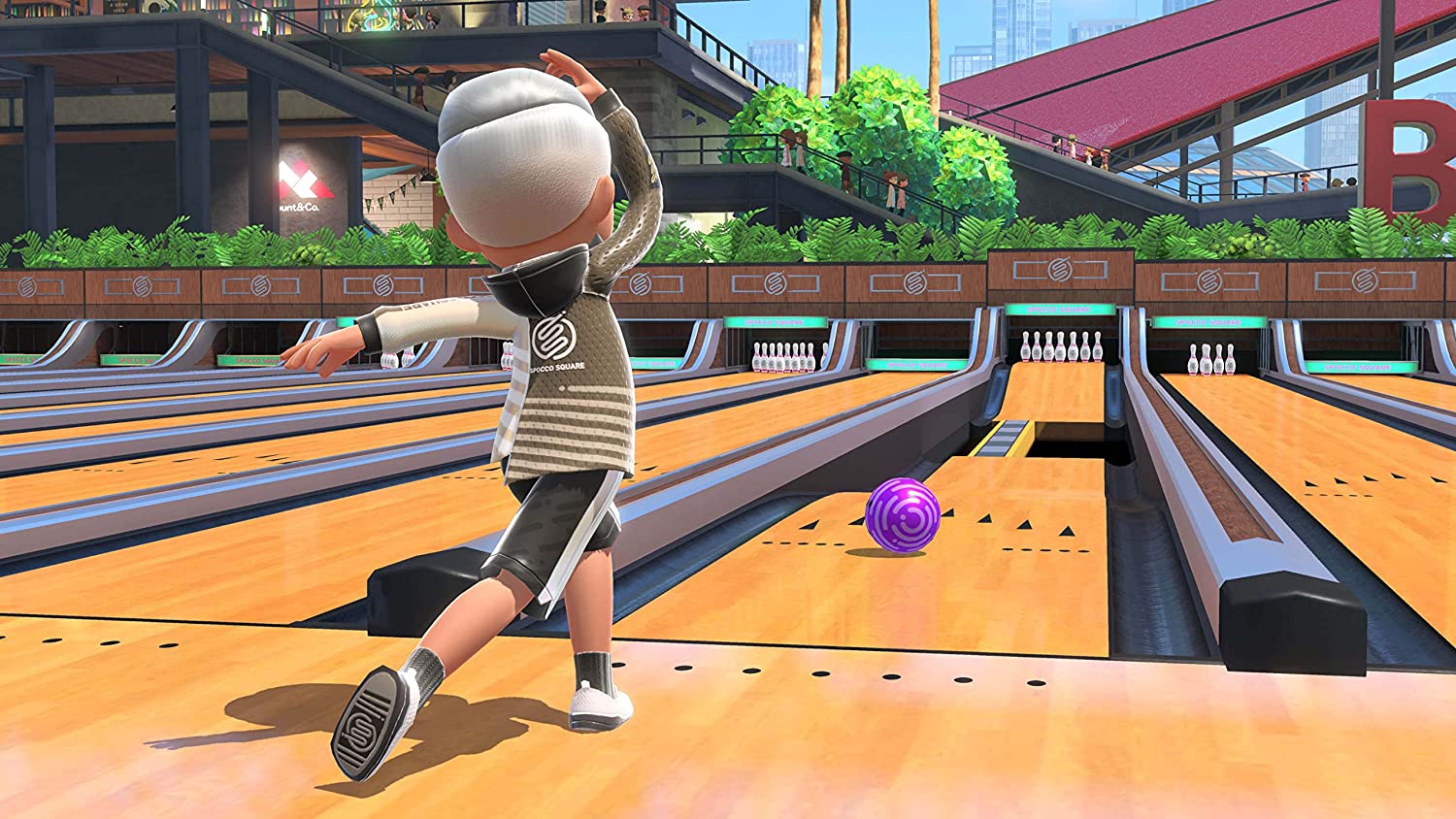 Nintendo has taken its Switch Sports servers offline – and suspended save data backups – while it investigates an issue causing crashes in the game’s latest update.