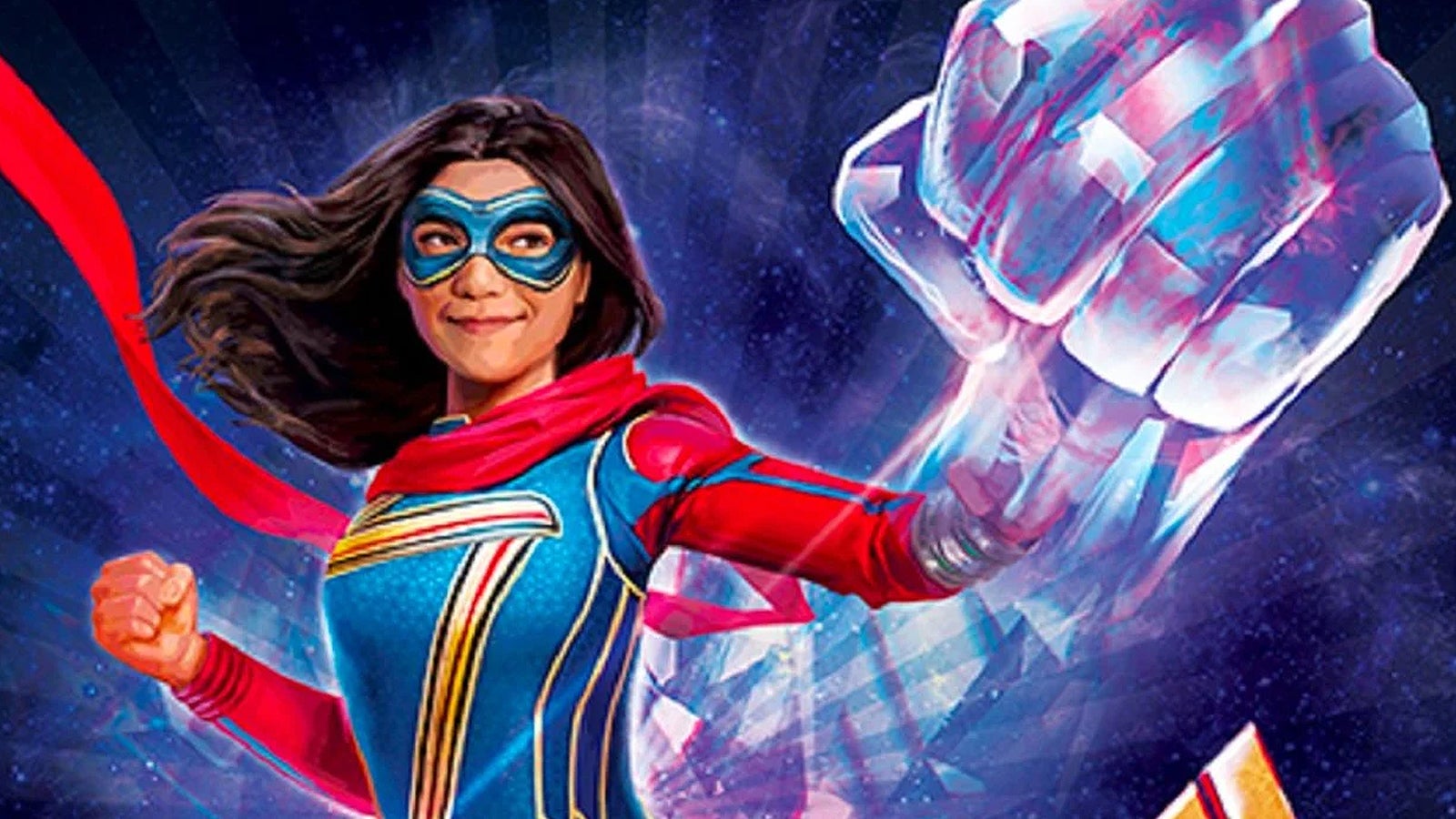 Kamala herself seemed to be a fan of Smash, though her friend Nakia was less keen.