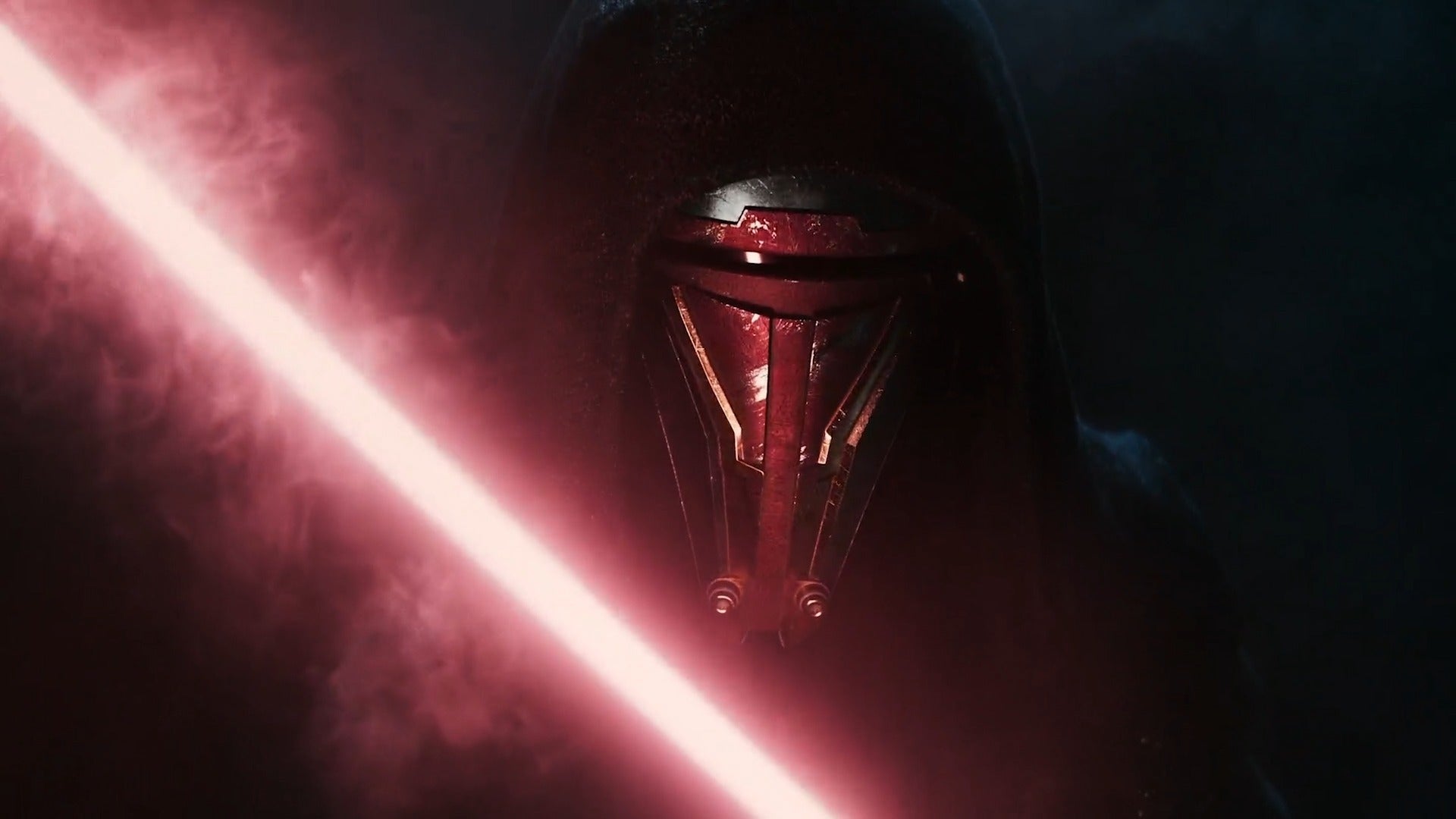 Though the news had leaked well ahead of time, the reveal of Star Wars: Knights of the Old Republic Remake remains one of the biggest surprises in that one State of Play from last September.

Since then, we’ve heard and seen nothing from developer Aspyr, which makes today’s report all the more frustrating.

According to Bloomberg [Paywall], the development of Star Wars: Knights of the Old Republic Remake has been put on ice. The game has effectively been delayed indefinitely.