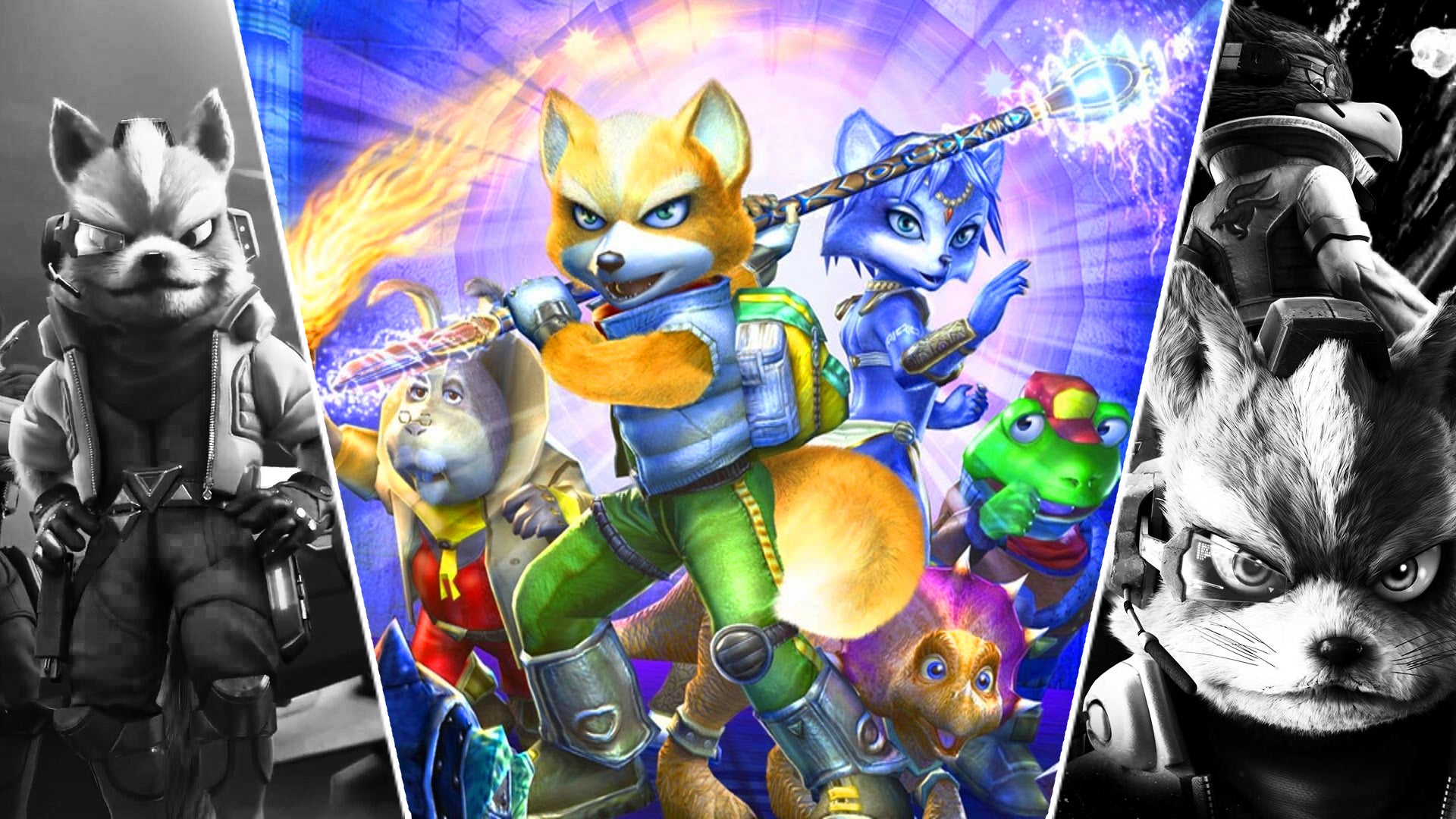 Back in the 16 and 64-bit eras, UK-based developer Rare was exceptionally good at looking at what its then almost-parent Nintendo was doing, then developing their own killer take on it. I mean, seriously, look at the evidence – Diddy Kong Racing gives Mario Kart 64 a run for its money, but is awash with way, way more content. Banjo Kazooie is right up there with Super Mario 64. And one of the great pieces of gaming gossip of the 90s revolves around Mario creator Shigeru Miyamoto’s alleged distaste at the wild success of Donkey Kong Country. Rare and Nintendo were on the same side, but were in a quiet sort of rivalry that resulted in some really damn good games.

Star Fox Adventures is another game in that pantheon – and as I reconsidered this unique little tile as it turns 20 years old, I realized two things: first, the march of time is crushing and I feel ancient. Second: this is sadly the last great Star Fox game, at least for now.

Which is funny when you think about it, as Star Fox Adventures didn’t even begin life as a Star Fox game. It was originally announced as Dinosaur Planet, an original Rare property that was basically the company doing for the Ocarina of Time formula what Banjo-Kazooie did to Mario 64’s take on 3D platforming. It starred dual protagonists, a fox and a wolf, but after Miyamoto saw the game in action, he made a suggestion: why didn’t it just use Star Fox? Thus the game changed forms, and then platform – jumping from a surprisingly complete N64 build to a massive do-over on GameCube.