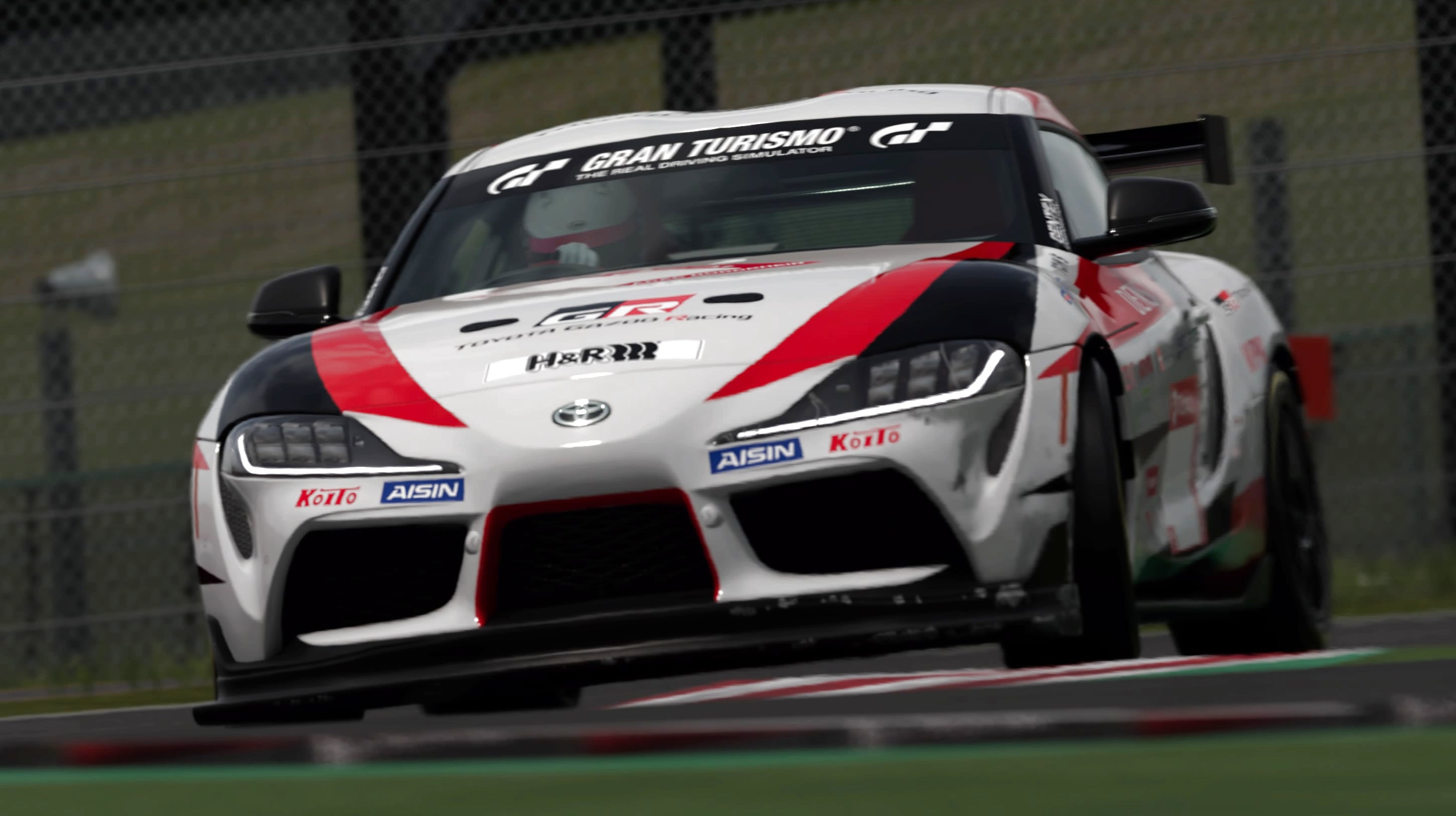 Sony’s live-action Gran Turismo adaptation was announced earlier this year, and confirmation of an 11th August 2023 release date for the movie followed not long after. Harbour is the first member of the cast to be officially revealed (thanks The Hollywood Reporter) and he’ll be working alongside District 9 and Elyisum director Neill Blomkamp, who’s helming the project.

Blomkamp will be directing from a script by Jason Hall (American Sniper) and Zach Baylin (King Richard), which dramatises an apparently true story of a teenage Gran Turismo player whose gaming skills put him on the path toward becoming a professional racecar driver.