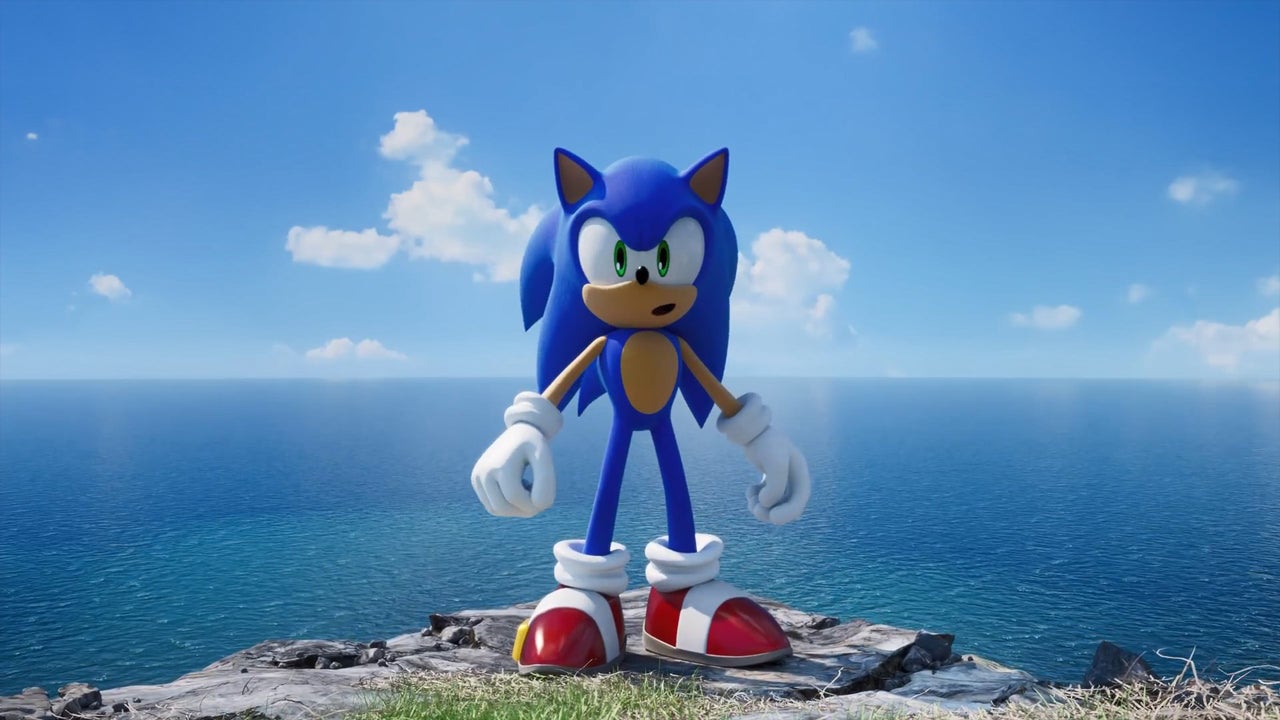 Takashi Iizuka, head of Sonic Team, wants you to know that Sonic Frontiers “isn’t similar at all,” to The Legend of Zelda: Breath of the Wild.

It would be very fair to take a look at the upcoming Sonic Frontiers and think, ‘hey, this is giving Breath of the Wild vibes.’ Admittedly it’s a bit of a surface level, kind of reductive reaction, but like, come on, there definitely was some influence, right? Well, despite what looks to be pretty obvious similarities, Iizuka has said that the two aren’t similar in a recent interview with Shacknews (spotted by TheGamer).

“From the development [team’s] perspective, they’re going out and making an action game,” said Iizuka. “So when they think about Breath of the Wild, they see Breath of the Wild definitely as a role-playing game, and it’s not similar at all to the action game that they’re making.