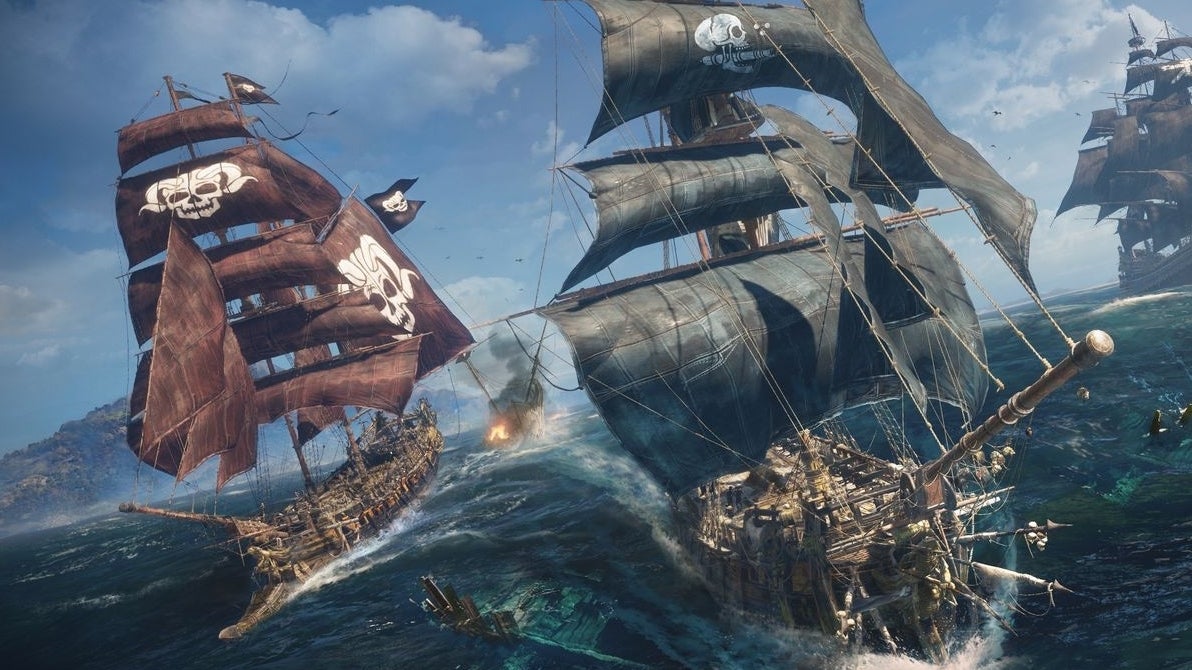 Ubisoft’s upcoming pirate game Skull and Bones is “not a narrative-driven game”.

That’s according to game director Ryan Barnard, who revealed to True Achievements that whilst it will have “narrative pieces”, focus on your player’s own story and has “an underlying story”, the adventure will not be “narrative-driven”.

“Skull and Bones is not a narrative-driven game,” Barnard explains. “We have narrative pieces – in the game, you’ll meet important NPCs called Kingpins which have their own stories that you’ll learn as you develop rapport with them by taking on contracts with them. There is an underlying story to the game with which we build the entire world lore, but that’s not the main focus. We want players to create their own stories and be able to choose the type of pirate they want to be.