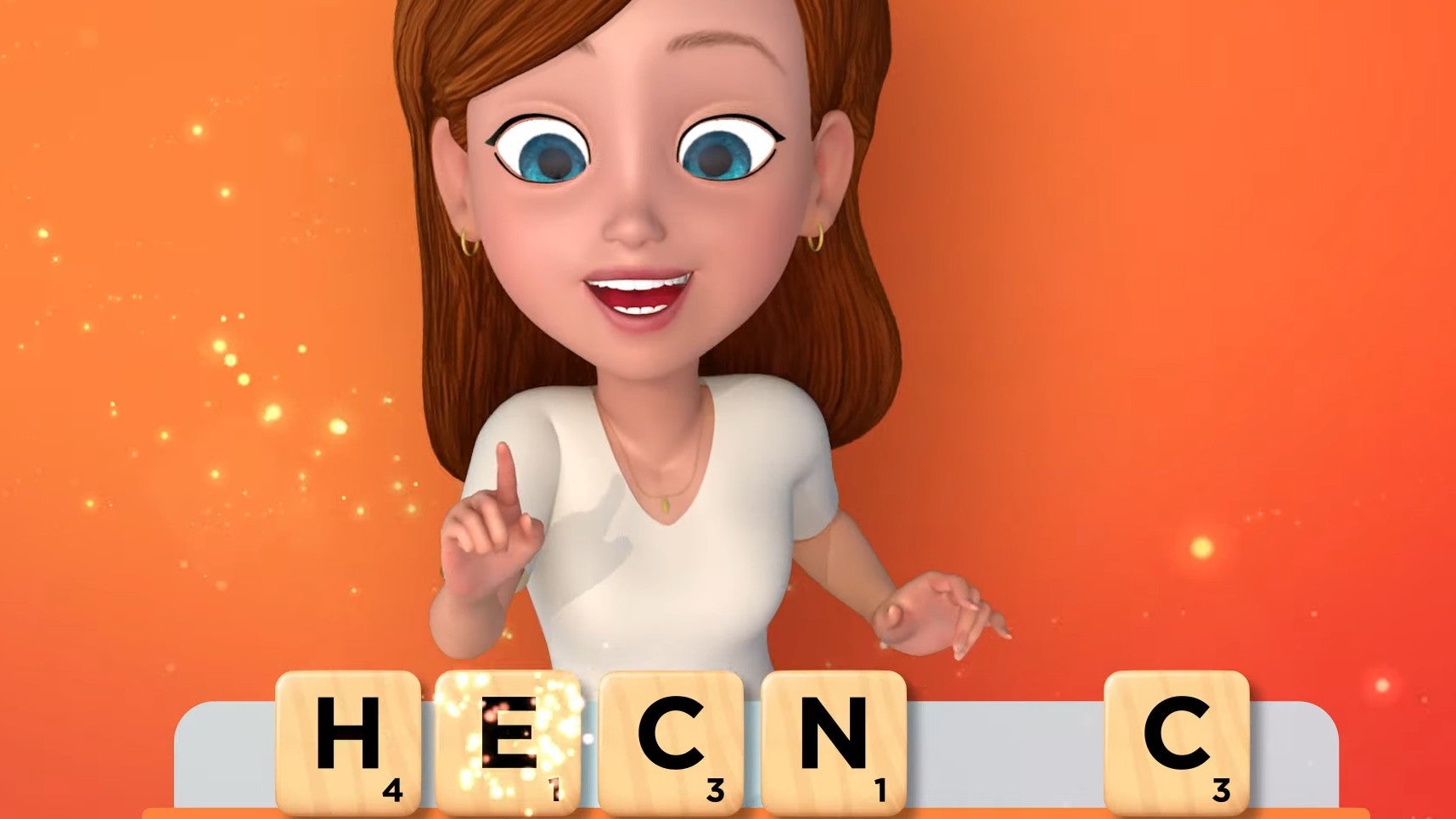 The Advertising Standards Authority (ASA) has investigated complaints regarding adverts that appeared in the free-to-play Scrabble Go app.

According to complainants, the ads in question made light of sexual assault, even going so far as to actively encourage it.

The first ad to be reported was for a mobile game app from OneSoft Studio named Naughty Puzzle: Tricky Test. It showed an animated woman wearing what appeared to be short shorts and a vest top struggling to free herself from a broken fence.