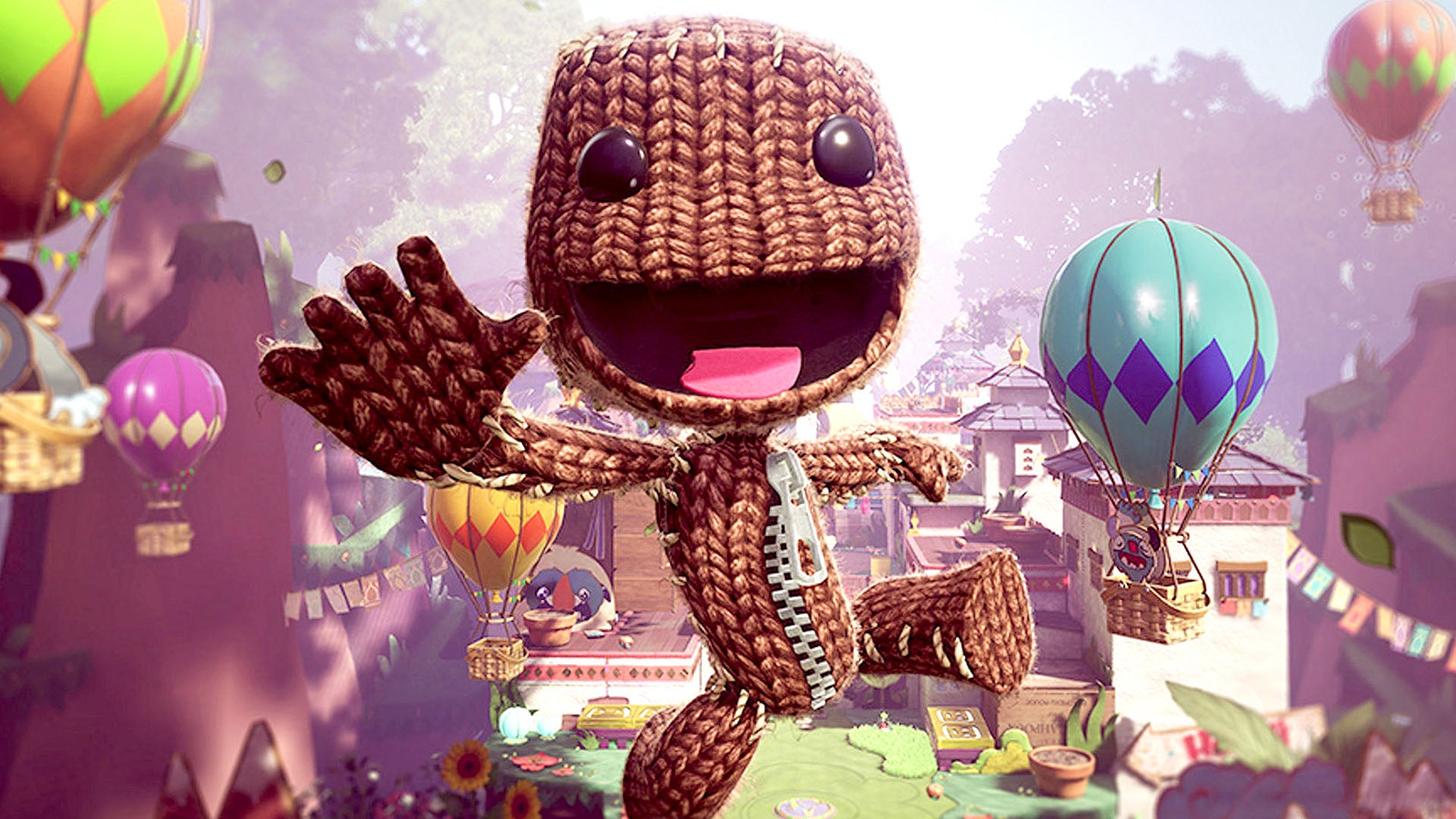 I put together the intro of the video embedded on this page to highlight not just the main problem with Sumo Digital’s PC port of Sackboy: A Big Adventure – but also a recurring blight on a wide range of PC titles coming to the market at this time. Rendered side-by-side against PlayStation 5, one of the most powerful and expensive gaming PCs you could conceivably build cannot the game as smoothly as the far less capable Sony console. It should be astonishing, unbelievable – ridiculous even. Instead, it’s becoming the norm with a great many PC releases. It is, of course, the #StutterStruggle I’ve been railing against for a long time now – and it’s simply unacceptable that games continue to ship in this state. And if you think the first-play experience looks bad on a top-spec PC, your mainstream rig runs even worse.

Sackboy: A Big Adventure is a perfect example of what’s going wrong in the PC gaming landscape at the moment, delivering not one, but two different types of stutter, depending on how your settings are configured – and it’s equally true to say that the PS5 version is completely unaffected. The problems this game has are extremely unfortunate, because elsewhere, the title is very impressive. It pains me when so much good work is being undone by basic performance problems that simply shouldn’t make their way into final software.

THe good stuff begins when we first look at the game’s menu system. There are a lot of options here for accessibility and control and the menus are snappy and intuitive to control. The graphical options themselves are really smartly laid out, reminiscent of those found in the PC port of Day’s Gone, another Unreal Engine 4-based title. Adjusting settings sees the game shift its rendering set-up in real-time, so you can immediately see what’s changed. There is even a nifty performance counter in the corner to help you get a good sense of what the change might mean for performance – a great idea! Similarly snappy is the game’s loading – yes, it’s slower than the PS5 in my measurements on a mid-spec NVMe drive, but just short enough to be unintrusive, making going in and out of levels fast and fluid.