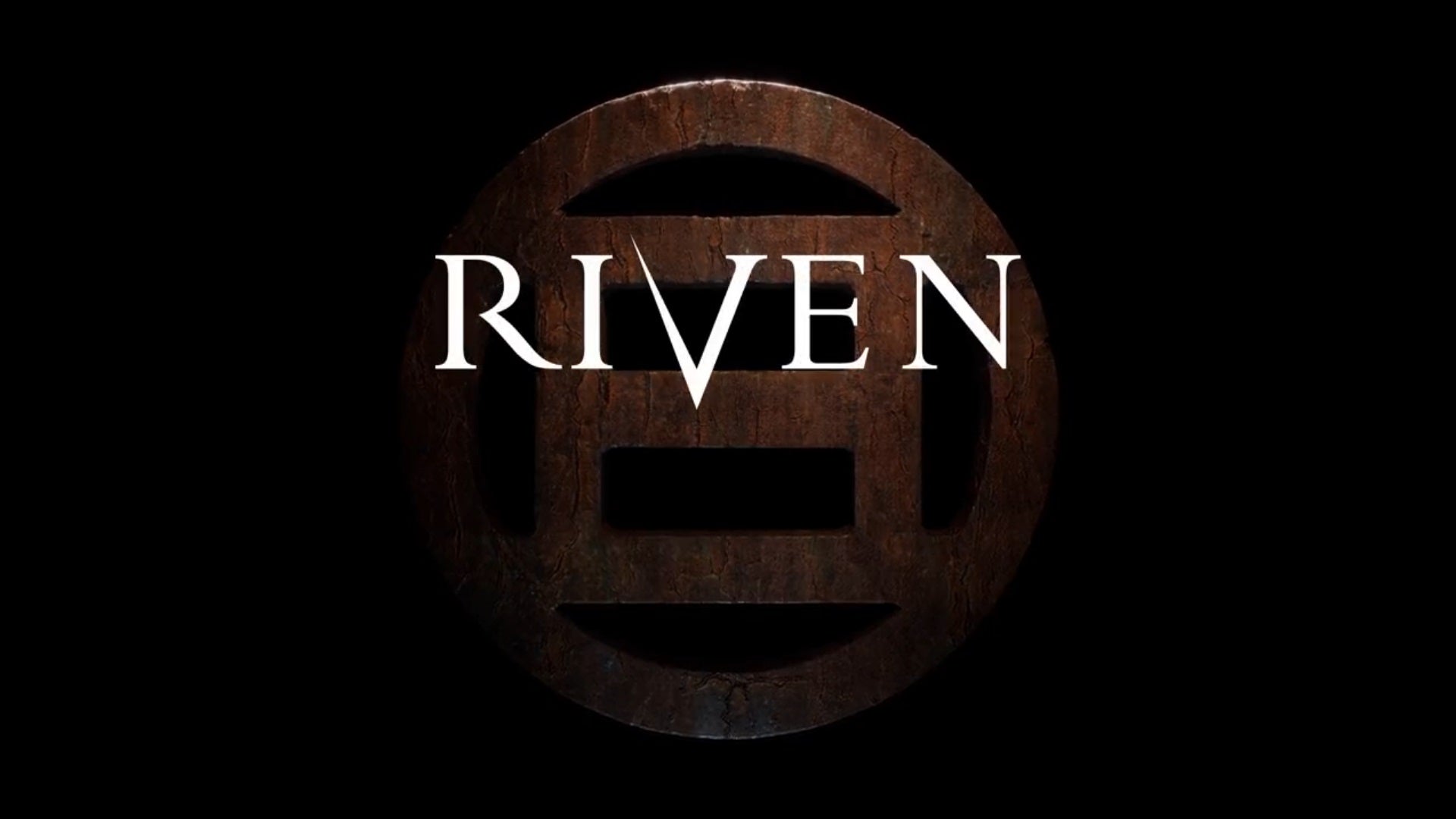 Cyan Worlds has announced a remake to classic adventure platformer Riven with an exciting new teaser trailer this week. The studio is rebuilding the game, which was first released back in 1997, from scratch. A release date or launch platforms have not been revealed yet.

The Cyan Worlds website features a short FAQ regarding the project; home to all the current facts and public information on the game at this time. This includes the revelation that the remake will be “fully traversable in 3D space” rather than point-and-click (like the original). However, the same FAQ states that “any other supported navigation methods will be announced at a later date”, so there may be hope for fans of the more… classic method.

Cyan previously remade Myst — Riven’s predecessor — back in 2021 in what was a widely-praised reimagining of the original. The response was positive enough, and the financial returns were worthwhile enough, to warrant the same loving restoration for the rest of the series.