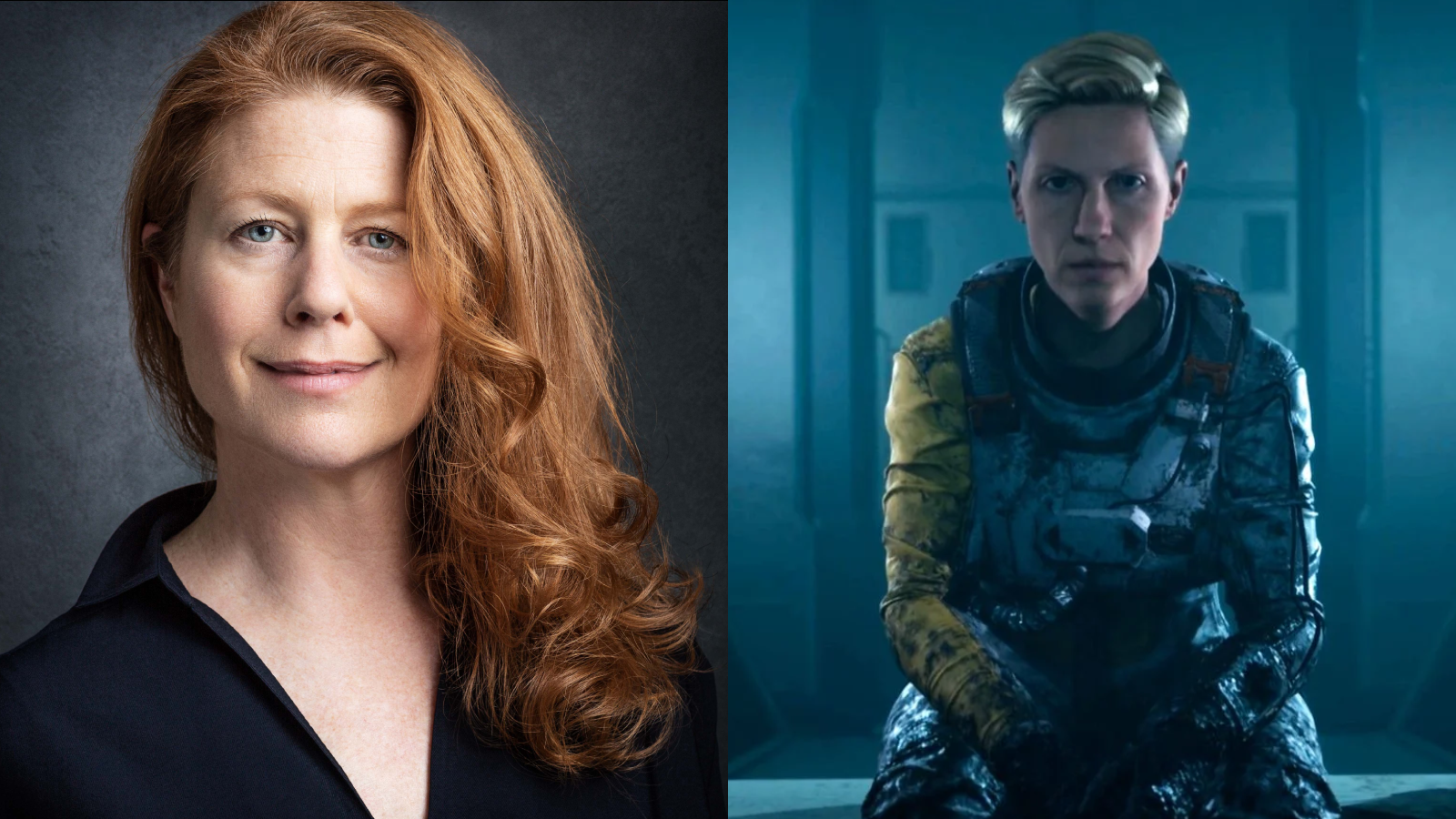 “There were some comments that came up on Twitter after the game was released saying ‘Oh, she’s ugly, she’s not very attractive, I’m not interested in her’,” says Jane Perry, the voice of Returnal’s lead character Selene.

“And I thought that was such an interesting comment, I thought it was kind of illuminating in some ways in terms of what is expected of female characters in games, especially if they’re going to be a kick-ass hero like Selene.