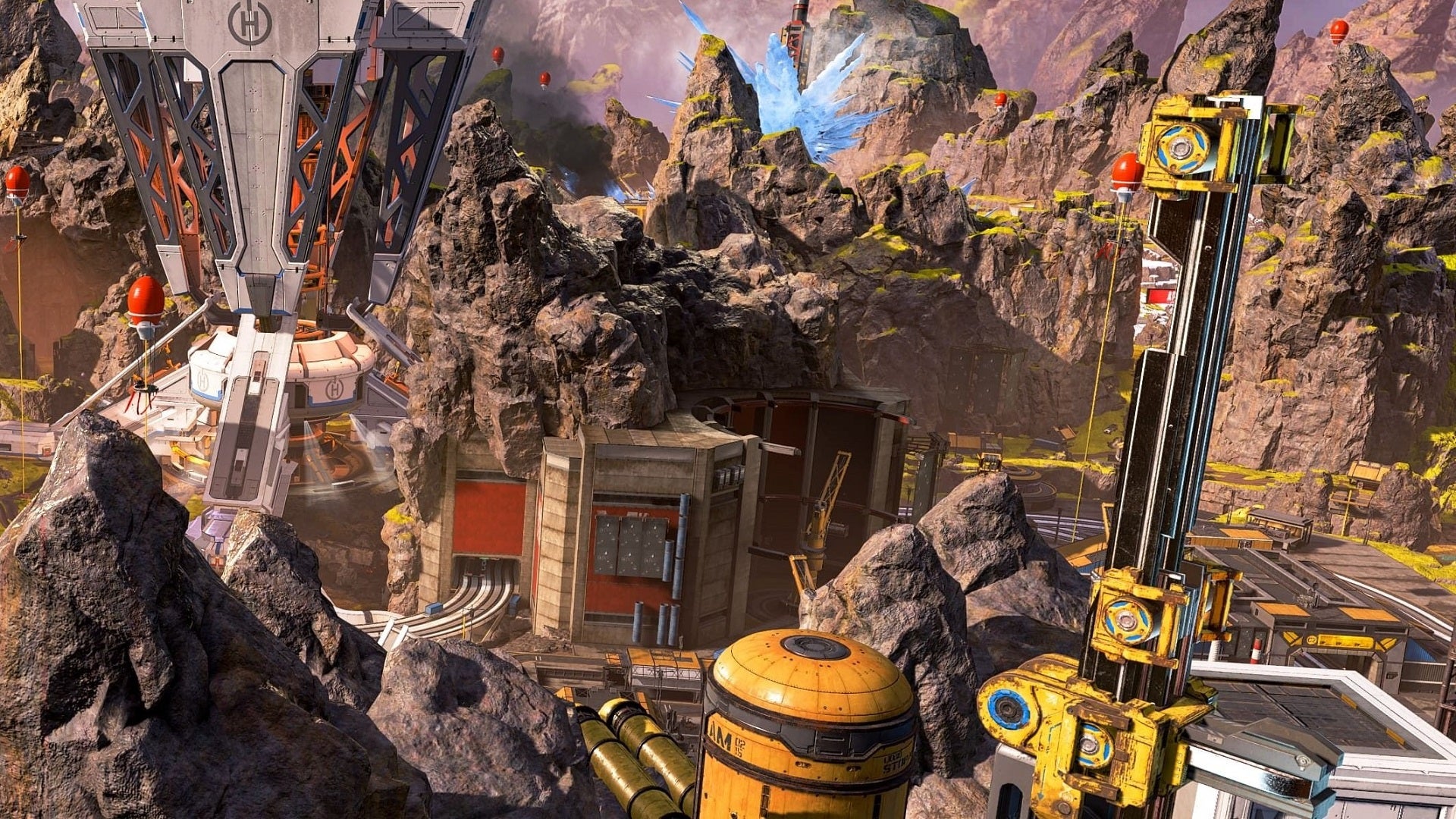 Respawn Entertainment seems to have accidentally shown off the next Apex Legends character joining the roster.

You might remember that back in March there was quite a big Apex Legends leak showing nine potential new characters, including the most recent addition Newcastle. Now it seems that Respawn itself has accidentally shown a brief preview of the next character joining the game, advertising a potential upcoming Stories from the Outlands. If you want to wait for the official reveal though, maybe skip this one.

As reported by Dot Esports, one fan spotted this preview in the Apex client yesterday (July 23), inviting players to watch a Stories from the Outland episode titled Survive. “There’s a new installment of the Stories from the Outlands!” reads the description. “Watch survive and meet the new Legend joining the Games in Apex Legends: Hunted, coming August 9!”