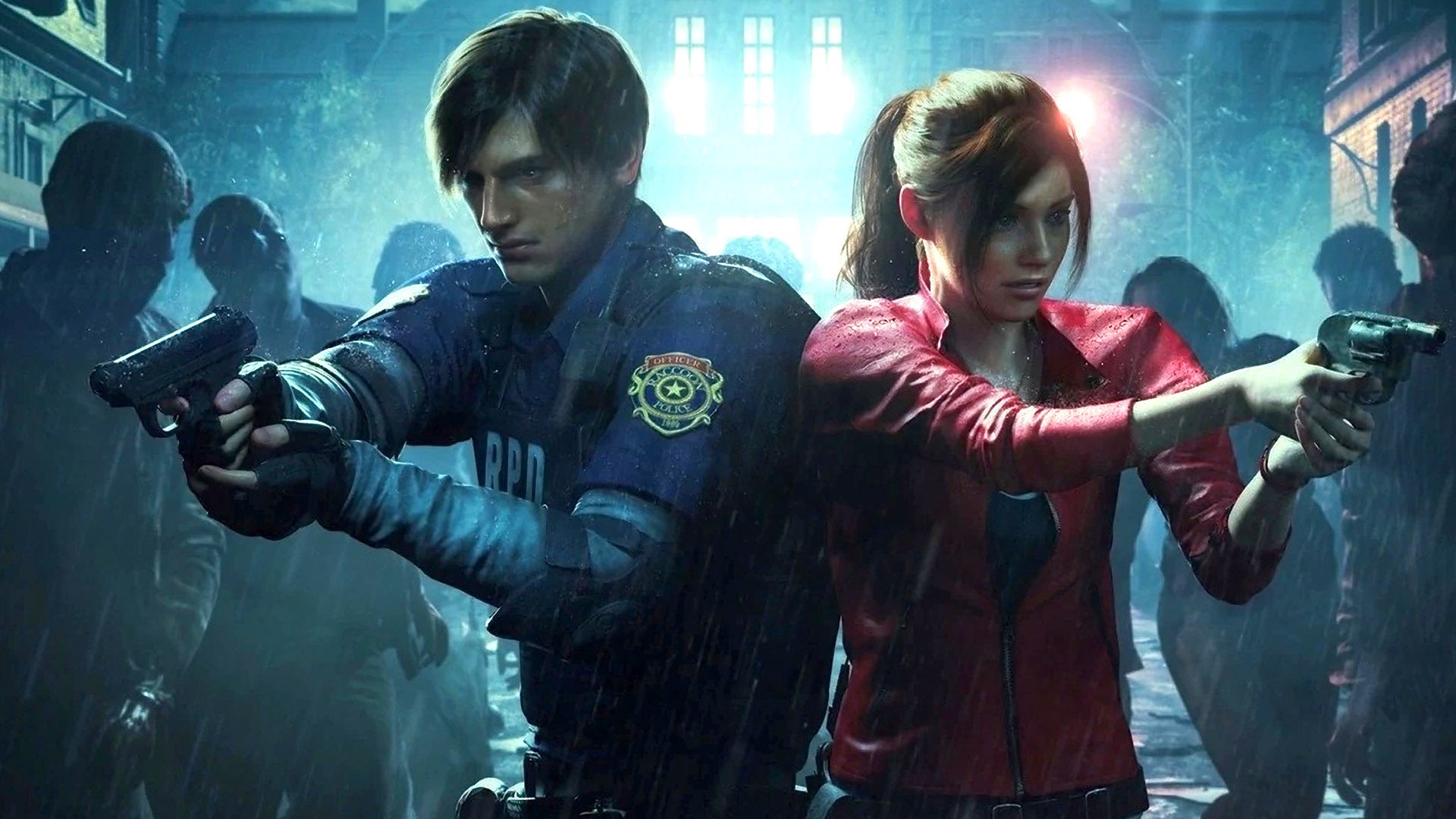 In the wake its ‘E3’ press conference last week, Capcom left us with a rather thoughtful gift: current-gen upgrades for Resident Evil 2 Remake, Resident Evil 3 Remake and Resident Evil 7. In common with prior RE engine titles running on PlayStation 5 and Xbox Series consoles, the new features include higher resolution, ray tracing and 120Hz support. Stacked up against PS4 and Xbox One versions – and their enhanced equivalents – we’re looking at a substantial suite of upgrades, but for the remake titles at least, the new versions aren’t without their minus points.

Owing to the sheer volume of test cases here, we’ve opted to split up the coverage. After all, even factoring out the PC upgrades (which we’re also covering a little further on down the road), we’re still talking about three games with three different performance profiles – 27 different test permutations. With that in mind, we’ve opted to target the Remakes first.

Of all the various modes on offer, it’s the ray tracing upgrade we wanted to take a look at first because in theory, it should eliminate one of the most glaring visual issues with the Remake titles – an ugly rendition of screen-space reflections wholly at odds with what is otherwise a high quality presentation across the board. The issue with SSR is very straightforward: by their very nature, screen-space reflections can only work where there is screen-space detail to work with. In a third-person action game like Resident Evil, the main character on-screen occludes a lot of the required detail, leading to some massive gaps in the reflections. This is compounded by low-quality reflections when the data is actually there.