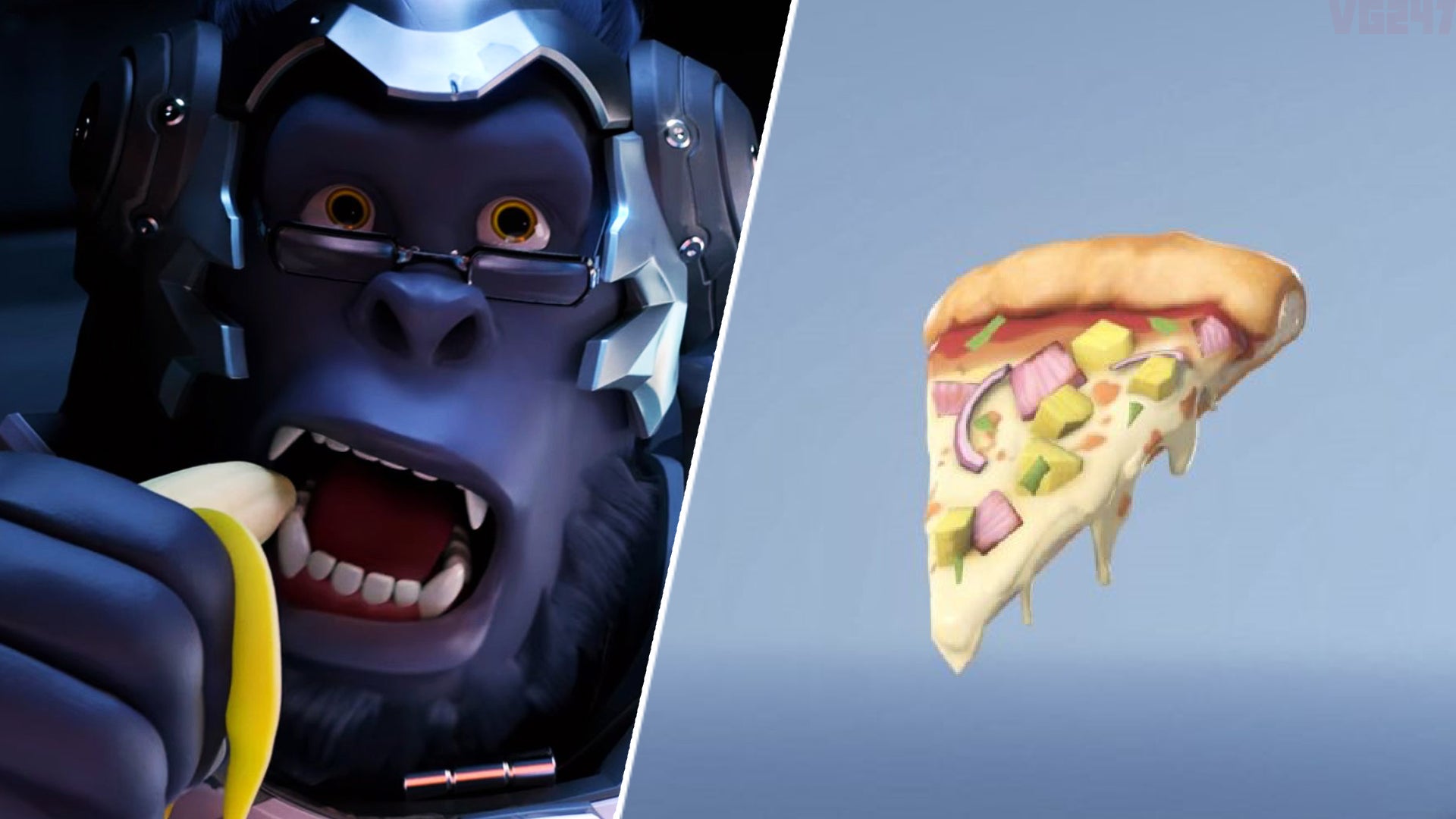 Your Overwatch disc is useless, now. Completely useless. Slide it into your console, and it won’t boot the game – because there is no game to boot. Overwatch is dead, long live the free-to-play Overwatch 2.

That wouldn’t be so bad as a concept if Blizzard’s latest release hadn’t suffered such a miserable launch. Plagued by SMS login issues, long queue times, heroes that had to be removed from the roster, and players complaining heavily about the predatory monetisation of the game, Overwatch 2 has left a bad taste in everyone’s mouths.

But it’s not all doom and gloom. Over on the Overwath 2 reddit, one user has taken life’s lemons and made them into Overwatch-flavoured lemonade. When the disc became useless, the internet message board saw people using their PS4 discs as pizza cutters. Others used them as coasters. It became something of a trend. Now, user GoldNova12_1130 has designed and printed a specific pizza-cutter holder, made exclusively for Overwatch discs.