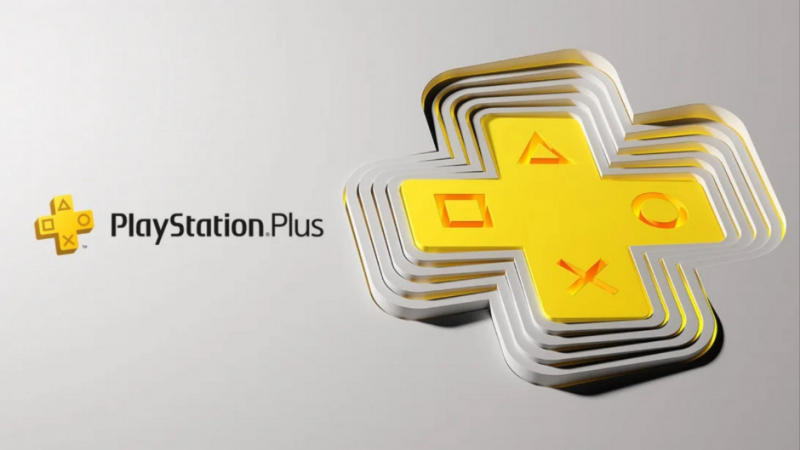 The new and improved PlayStation Plus is live and surprisingly great.

Of course, it has all the titles you might expect: God of War, Horizon Zero Dawn, and a bunch of other triple-A games. Whatever. But there’s more to it than PlayStation’s ever-growing list of really expensive games.

I had little-to-no interest in the new PlayStation Plus when it was announced. But when Sony gave me three free months – the perks of being in the press, I guess, but also something I should disclose given the glowing nature of this piece – I took the time to scroll through the games list.

To my delight, it’s full of weirdo games you probably haven’t heard of and definitely have not played. Immediately, I downloaded nearly a dozen games based solely on the criteria of “Does this look weird and/or interesting?” It’s been a blast.

I finally played through the Gravity Rush series, and while I think Gravity Rush 2 is disappointing, the original is fantastic. I highly recommend checking it out. It takes about seven hours to mainline and consistently keeps mission design interesting. It’s also a ton of fun throwing yourself around its dizzying open world.

I also played Mitsurugi Kamui hikae. It’s an objectively bad game but I can’t help but love it. You play as a girl with a big sword, going after your friend who is also a girl with a big sword – but she’s evil. You load into bland combat arenas that look ripped straight out of a PlayStation 2 game and fight enemies that all look the same. Again, it’s bad. But charmingly, in a way I appreciate. I played for an hour and loved every second.

Next up are Disaster Report 4, Tokyo Jungle, and the Siren series. I can’t wait. But I want to know, what hidden gems have you found on PlayStation Plus? Keep it weird, unique, and interesting. If you’re finally checking out Red Dead Redemption II, keep it to yourself. We all know that’s a great game. Drop down to the comments and let me know what weirdo games I should play next!