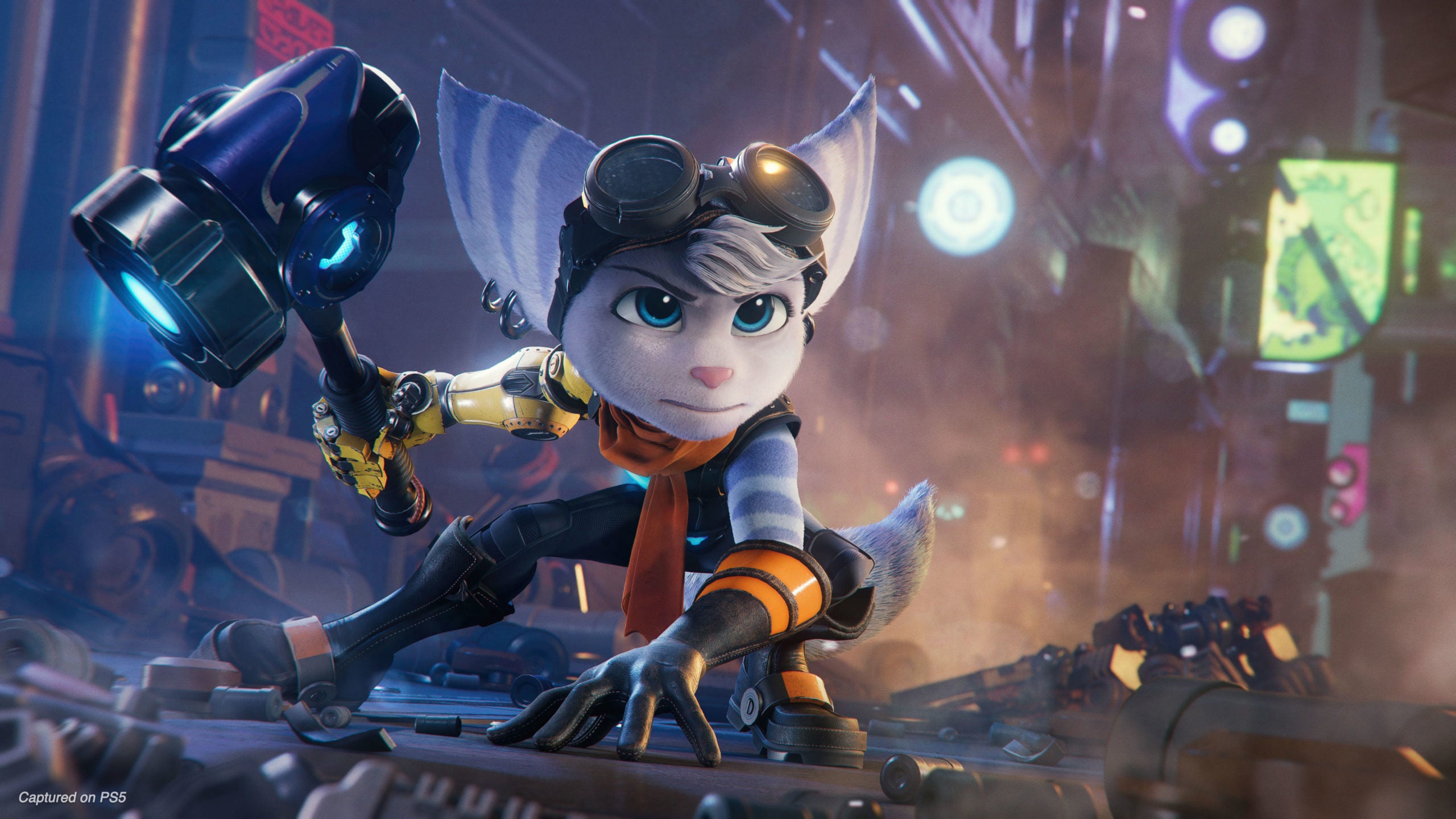 Ratchet & Clank: Rift Apart doesn’t look like it’s headed to PlayStation Plus anytime soon, though the rest of the series is.

Sadly that doesn’t include the duo’s latest PS5 adventure, which released in June 2021 and was considered something of a showpiece for the console.