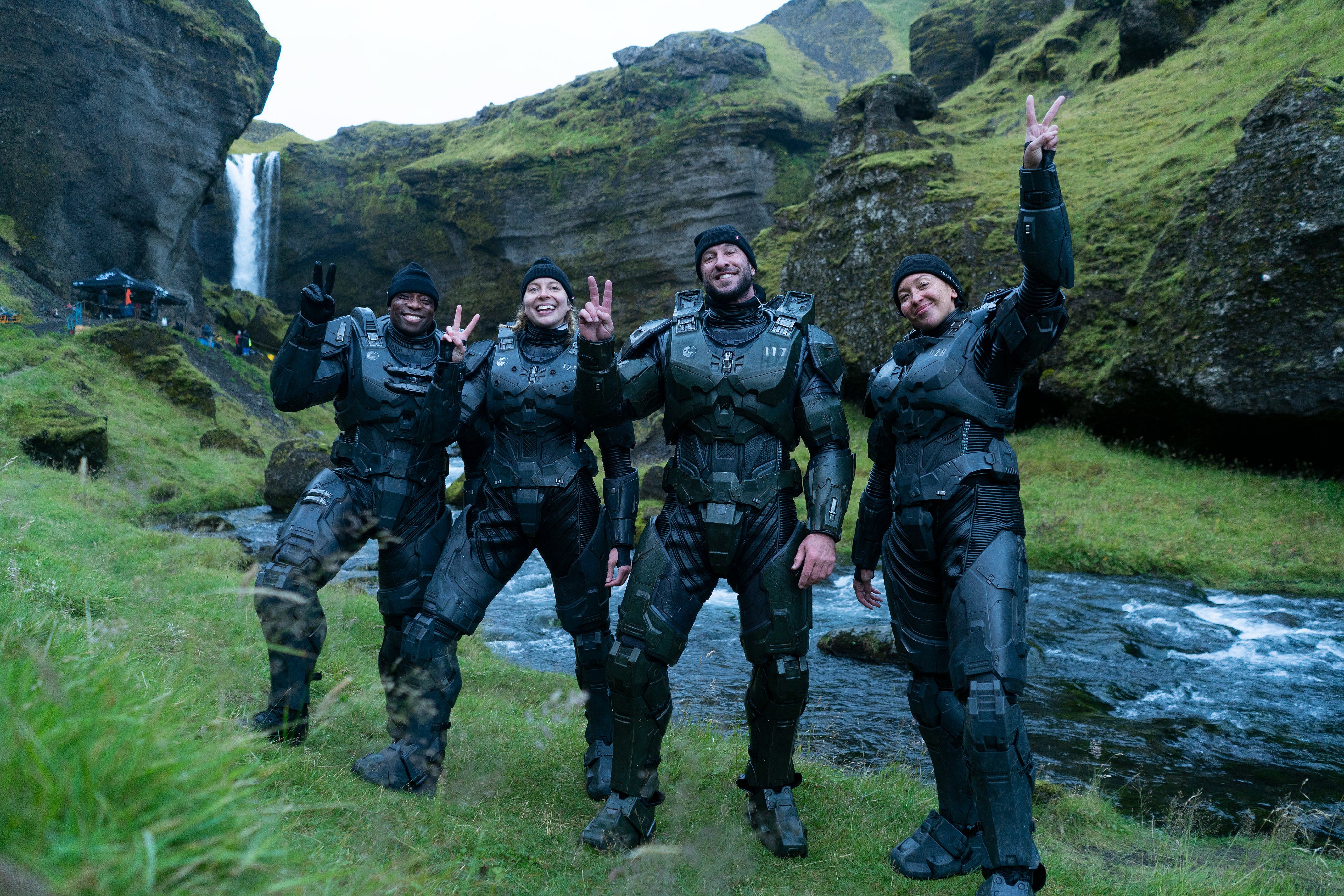 Season 2 of the Halo TV series has started production.

The crew is currently in Iceland where production has started. The team will start filming in Budapest later this year.

Paramount+ confirmed ahead of the Season One debut the series had been renewed for a second season. The new season will see Pablo Schreiber return as the Master Chief Spartan-117, and David Wiener will join the season as showrunner and executive producer.