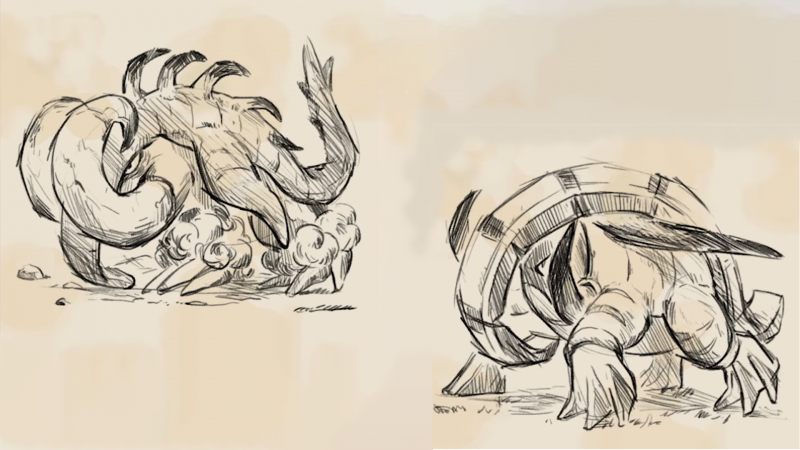 A wild Pokémon trailer appeared! This new look at Pokémon Scarlet and Violet was mostly focused on Ed Sheeran’s new Pokémon single “Celestial,” but it also included a few Big Nuggets of information we learned for the first time. The most significant reveal is a glimpse at two new creatures, called Great Tusk and Iron Treads. At first glance, they look a lot like Donphan (a Pokémon that has been confirmed for the new games), but it’s unclear how they’re related. They could be new regional forms, evolutions, or something entirely new. 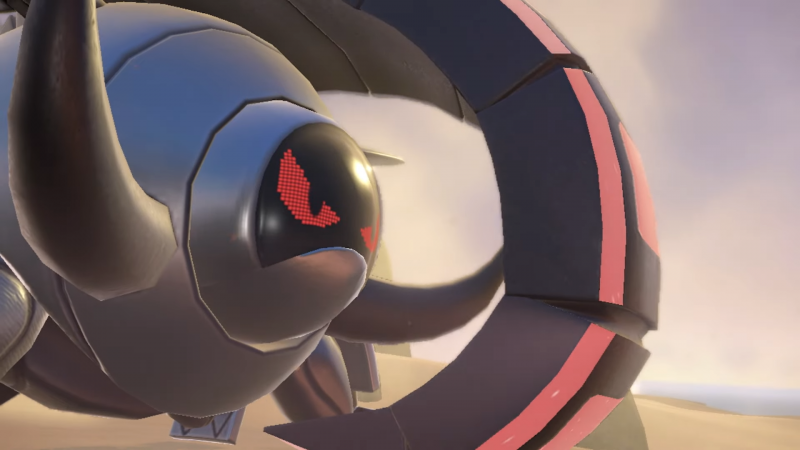 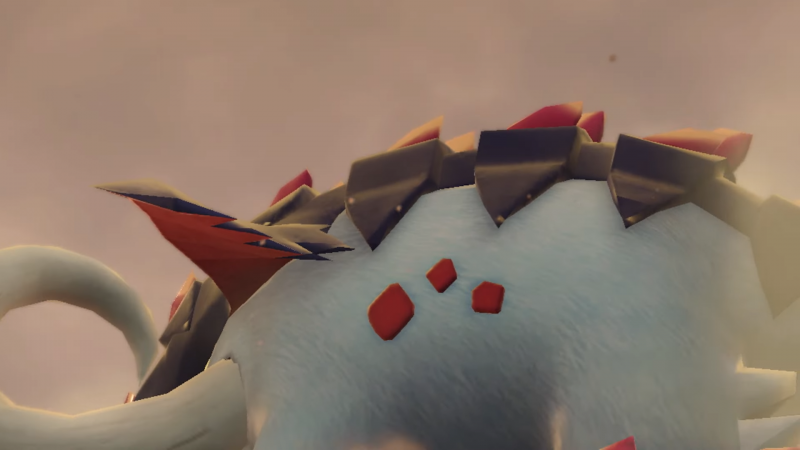 The trailer also showed a sneak peek at the Scarlet Book and Violet Book, two tomes detailed further on Pokémon’s official website. They’re records from an old expedition and have notes and drawings of old Pokémon, including the new Donphan-esque creatures revealed today. Great Tusk appears in the Scarlet book, while Iron Treads appears in the Violet book. Whichever book is present in your copy of the game, it will be carried around by Arven, one of the player’s companions.

The end of the trailer also revealed two last-minute additions. First, players that purchase the games before February 28, 2023 can receive a Pikachu with a flying Tera Type. Second, Scarlet and Violet players with save data from other Pokémon games will receive custom cases for their Rotom phones. You can see all the compatible games below. 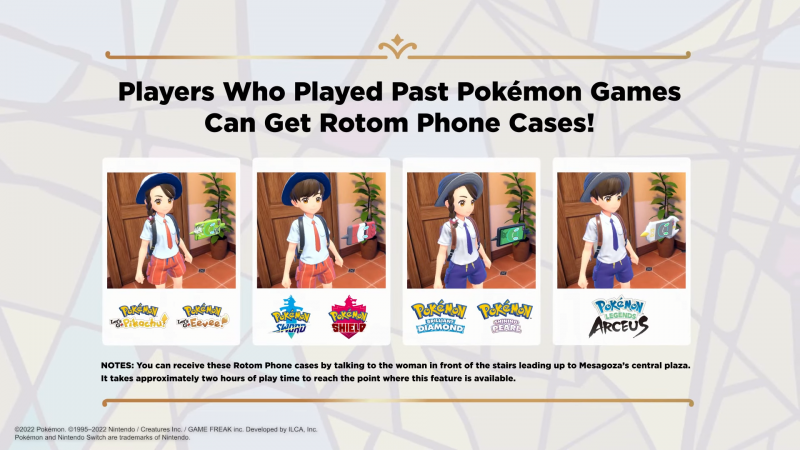 Finally, we learned that the first Tera Raid Battle event, the Eevee Spotlight, will run from Thursday, November 24, to Sunday, November 27, 2022. These are special Raid battles that you can participate in with other players, locally or online. In this instance, Eevee will appear more often, giving players a chance to catch one with their preferred Tera Type.

This trailer is the latest in a long road of the Pokémon Scarlet and Violet pre-launch rollout. We’ve seen reveals for a bunch of new Pokémon like Greavard, Bellibolt, Wigglet, and most recently Gimmighoul. We’ve also seen trailers breaking down everything trainers can do in Paldea’s three-pronged adventure format. And before all of that, we had our big Scarlet and Violet preview where we flew out to try the game for ourselves.