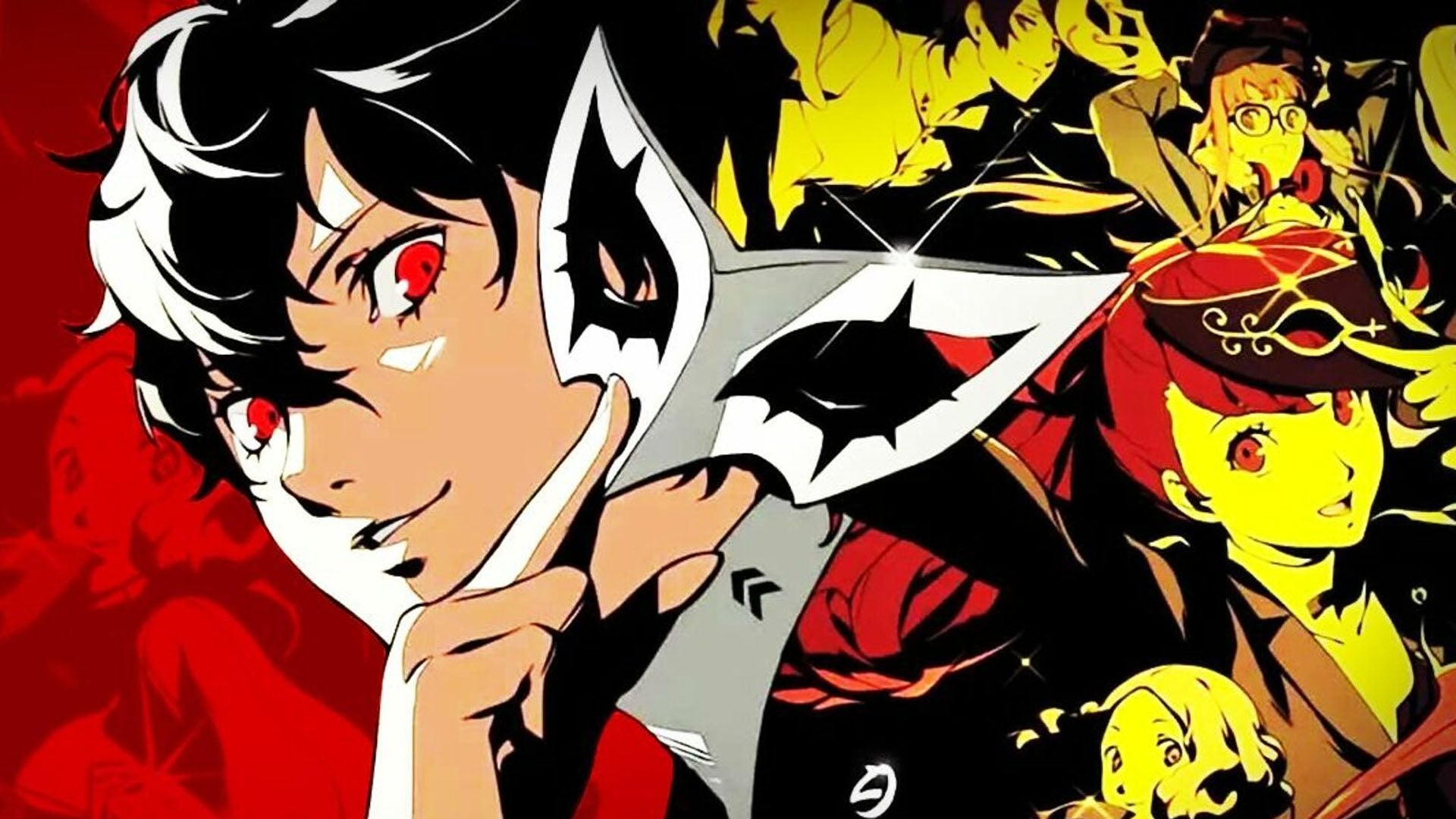 Persona 5 is one of the most celebrated JRPGs of modern times, packing a compelling, character-driven story, a satisfying turn-based combat system and a confident sense of style. Technically speaking, it’s a very curious game: essentially, it’s a PS3 title at its core with assets and rendering tech built around Sony’s 2006 system, but ultimately released in 2016 on PS3 and PS4. An expanded re-release dubbed Persona 5 Royal came out a few years later on PS4, loaded with new content, gameplay improvements, and visual tweaks. After a three-year wait, that version of the game is finally out on non-PlayStation platforms, including current-gen console releases and a much-requested Switch port. So how does this PS3-derived game scale up to PS5 and Series X and is the Switch release everything it should be?

Persona 5 had a bit of an odd gestation. It was developed solely with PS3 hardware in mind, but after missing a few release dates it ended up shipping on PS3 and PS4 in the fall of 2016, as one of the last major titles to hit Sony’s seventh-gen system. Models are stylised but low-poly, environments are boxy and use basic baked lighting, and texture resolution is poor. The PS4 version of the game benefitted from a 1080p rendering resolution and UI but left everything else unchanged – a very barebones conversion of the PS3 code.

With Persona 5 Royal, you get the sense that Atlus tried to make the game fit a bit better on last-gen hardware. Some of the more egregious-looking textures in the original game are replaced with higher-res assets. New artwork adorns many of the game’s buildings and streets. Depth of field is added in certain gameplay segments, while 2D elements are redrawn with smaller text and new overlays. Lighting and colour grading are also reworked, with the updated game having a brighter, punchier look. These are the sort of differences that are only readily apparent in side-by-side comparisons, but the improvements are there. It’s definitely still a PS3 title at heart of course – which perhaps makes it ideally suited to the Nintendo Switch.