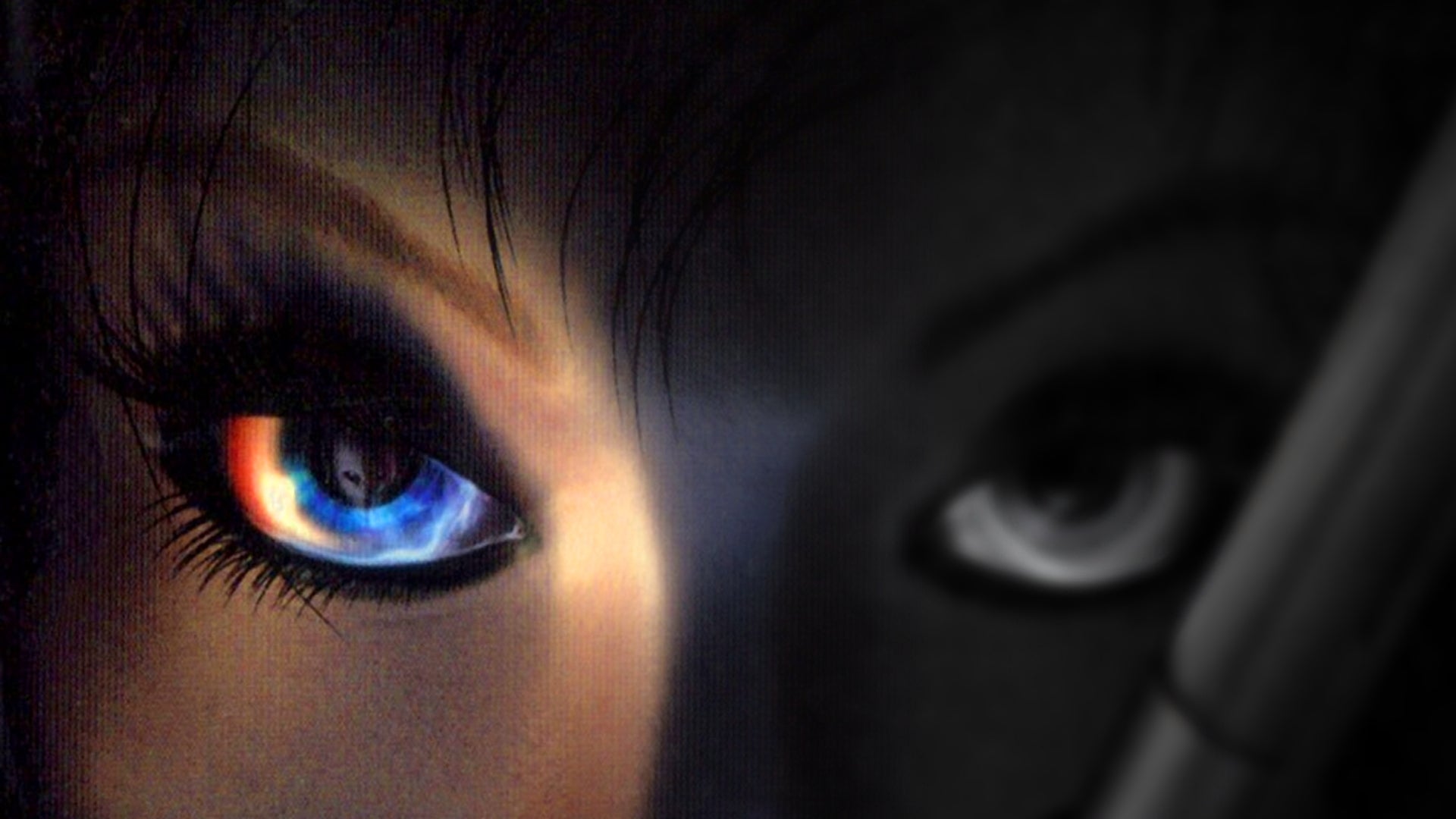 Coming off the back of a Gamescom where Xbox mostly focused on well-known titles that’ll be out pretty soon, it looked like we’d be waiting quite a while for a further update on some of Xbox’s bigger and more mystery-shrouded upcoming games. Every now and then we get a little surprise, however – and such was the case with Perfect Dark, where Xbox’s Matt Booty briefly deigned to talk about the hotly-anticipated reboot during a PAX West panel.

Booty, who is the head of the now-sprawling Xbox Game Studios portfolio of development houses and games, talked about how any reboot of the Perfect Dark franchise would have to be handled “very carefully”, noting that properties such as this “don’t always age well.” And, you know, Booty is right. But the next thing he said is curious – and for my money, it’s wrong.