Good news, sports fans: Nintendo Switch Sports is set to release April 29 exclusively for (you guessed it) Nintendo Switch. The latest installment in the Wii Sports series, it brings a collection of motion-controlled mini-games to a new generation. We’re talking games like tennis, bowling, and chambara (which is basically sword fighting).

The game is already up for preorder, in both physical and digital versions (see it at Amazon). Read on to find out what comes in each version, how much it costs, and where it’s available. And if you're wondering if it's any good, check out our Nintendo Switch Sports review.

Physical copies of Nintendo Switch Sports cost $10 more than digital copies, but they come with a leg strap. The strap has a little Joy-Con pouch so the Switch can detect your leg movements, which are used as controls in the game (see the "leg strap" section below for details, as the leg input is pretty limited at launch).

This is the same leg strap that comes with Ring Fit Adventure, so if you have that game and don’t need a leg strap, you can grab a digital copy of Nintendo Switch Sports and save a bit of cash. 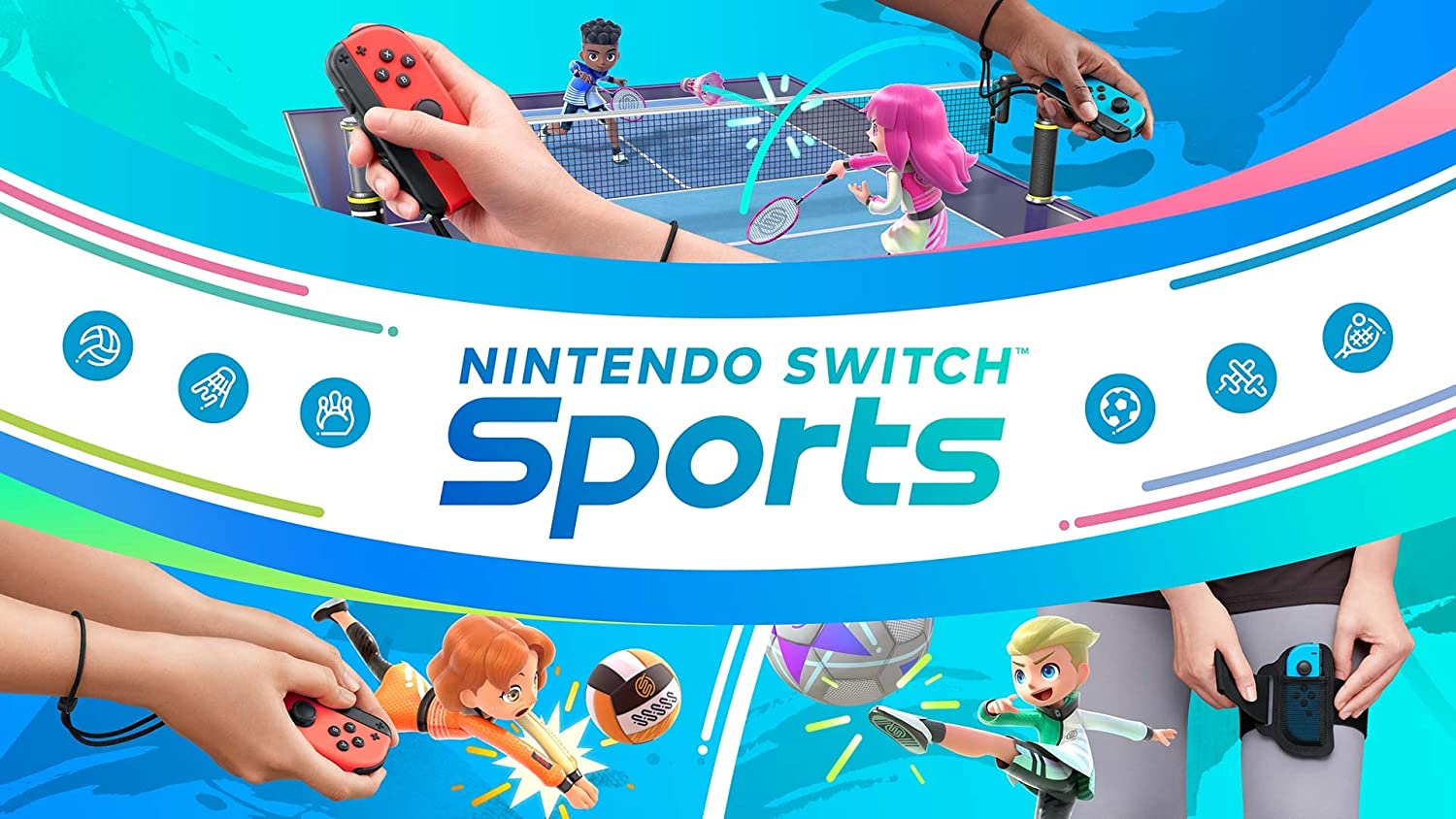 If you already have a leg strap from purchasing Ring Fit Adventure (or you’re just not interested in controlling the game with your leg) you can skip the physical copy and save $10 by buying digital.

What is Nintendo Switch Sports?

Nintendo Switch Sports is the latest installment of the Wii Sports series. The original 2006 game was incredibly popular in part because it came included with the Wii console. It also used intuitive motion controls, making it a go-to game to play with parents, grandparents, and people who didn’t generally play video games. Check out our Nintendo Switch Sports hands-on preview for more details.

Nintendo Switch Sports carries on the motion-controlled tradition via the Joy-Con controllers. It includes local multiplayer, plus online multiplayer for all of the sports. What sports are we talking, exactly?

Here’s every game included in Nintendo Switch Sports at launch:

As noted below, golf will be added in a free update planned for fall 2022.

When the game launches on April 29, only one mini-game will take advantage of the leg strap included in physical copies of the game. You’ll be able to use the leg strap to play “shootout mode” in soccer. However, more leg strap functionality is coming later in the year.

In the game’s announcement, Nintendo offered a look ahead at two updates that will be coming to the game this year. The first update, scheduled for this summer, will allow you to use the leg strap accessory to control regular games of soccer.

A second free update planned for this fall will add a new golf game to Nintendo Switch Sports.