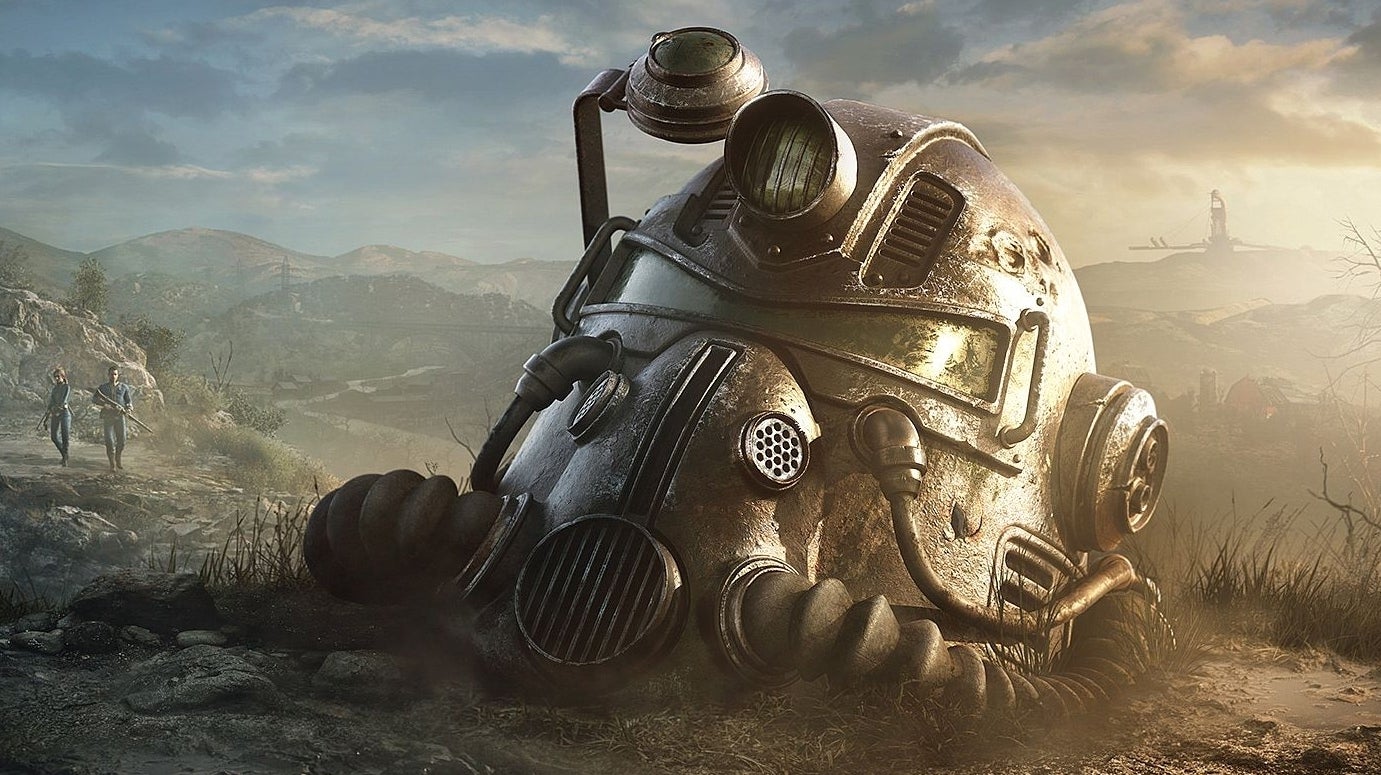 A new report into the development of Bethesda’s widely derided Fallout 76 has painted a picture of a studio in disarray, as poor management, a lack of design direction, and engine challenges created an environment of apathy, confusion, crunch, and burnout, and a game that ultimately failed to resonate with players.

Announced in 2018 and launched the following year, Fallout 76 – an online take on Bethesda’s beloved post-apocalyptic RPG series – was less than well-received at launch. Eurogamer’s Wesley Yin-Poole even went as far as to call it a “bizarre, boring, broken mess” before slapping it with an avoid badge.

Now, a lengthy new report from Kotaku – based on conversations with 10 former employees of Bethesda and parent company ZeniMax Media – has shed fresh light on the troubled development that lead to such a poorly received game, one seemingly doomed from the start.