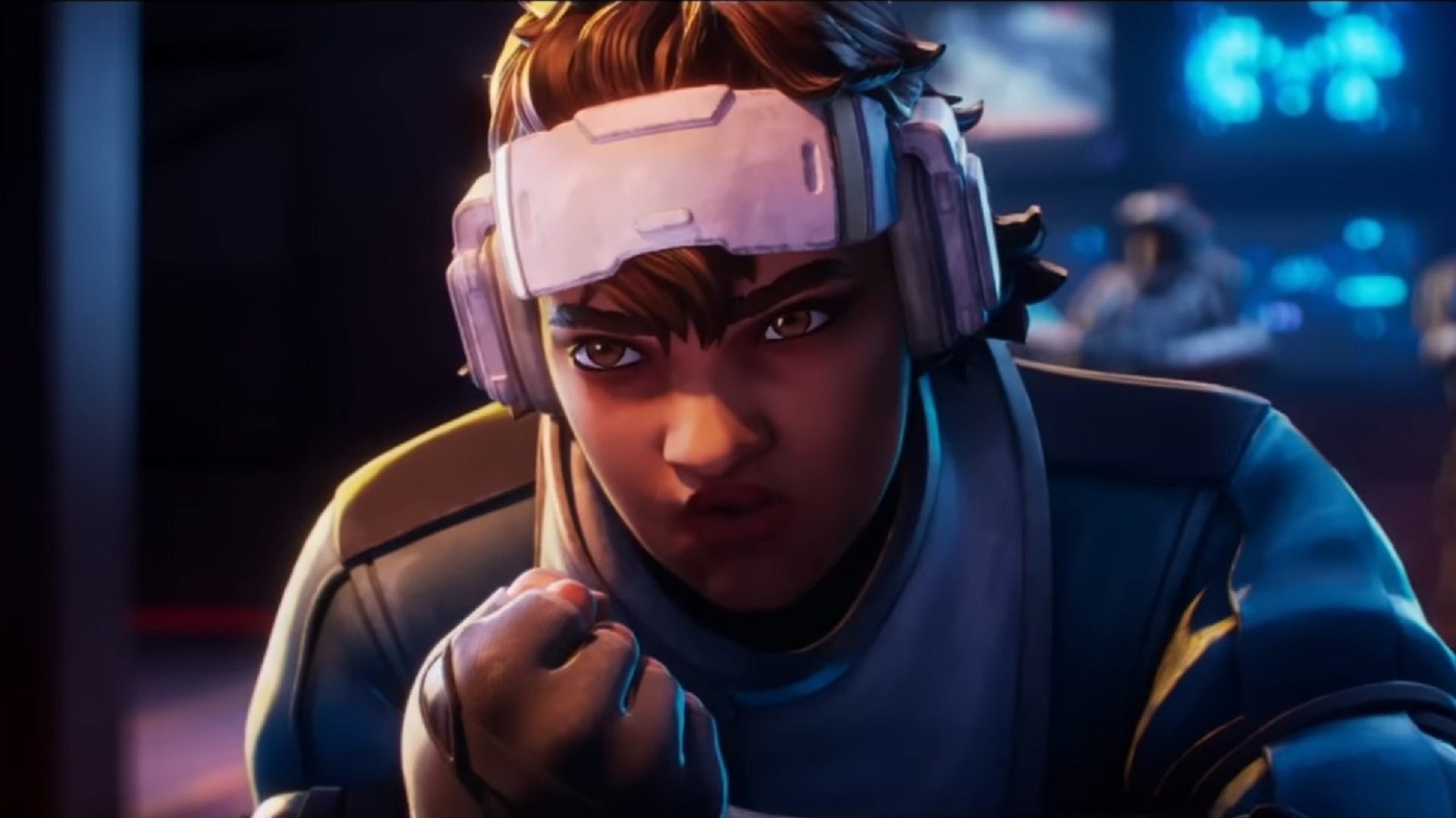 A new Apex Legends cinematic trailer has introduced Vantage – a young but talented marksman – to the game. Packing a custom sniper rifle and their pet bat, we see a bit of backstory teased as well as some hints towards what their ability kit could look like in game.

As with all character launch trailers, we get a lot of time with Vantage allowing us to further understand the backstory established in the Stories from the Outlands trailer released earlier this week. Cutting between a firefight and a one-to-one with their mum in prison, the trailer (embedded below) gives a nice overview of what the deal with Vantage is.

While initially not great in a fight, we see some pretty nifty sniping skills shown off in the trailer too, which give ample room for speculation in regard to her move set. For one, we see her pull down a visor over her right eye, identifying incoming enemies which fits in well with her scout / sniper archetype. We also see her send out her bat mid-combat – here’s hoping they play a bigger part in-game than a cute sidekick!