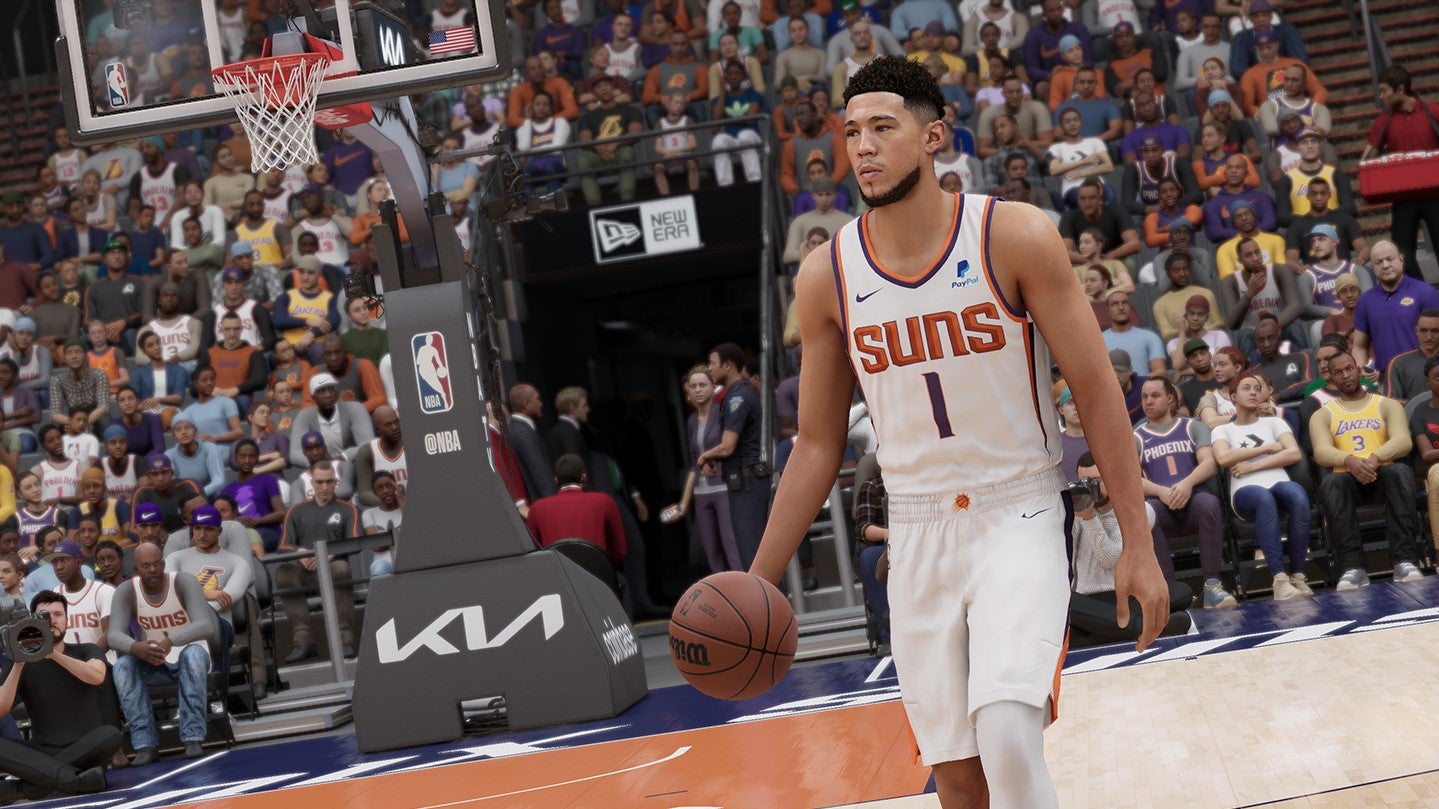 NBA 2K23 is nearly with us, releasing September 9 this year. In the build up to launch, we’ve learnt a lot about the gameplay changes coming to the hugely popular basketball game. This includes improvements to shooting, dribbling, and blocking with new gesture combos, AI improvements, accessibility features and more.

First, there’s the pro stick and a vast selection of new gesture combos coming to it. Players have been able to flick or hold the stick to do more complex shots since 2K21, but with this entry, a new selection of options are coming for dexterous players. Speaking of shots, skill dunks were a tad too strong last year, so that’s been touched up to be more complex. This includes a physics-based rim hanging system.