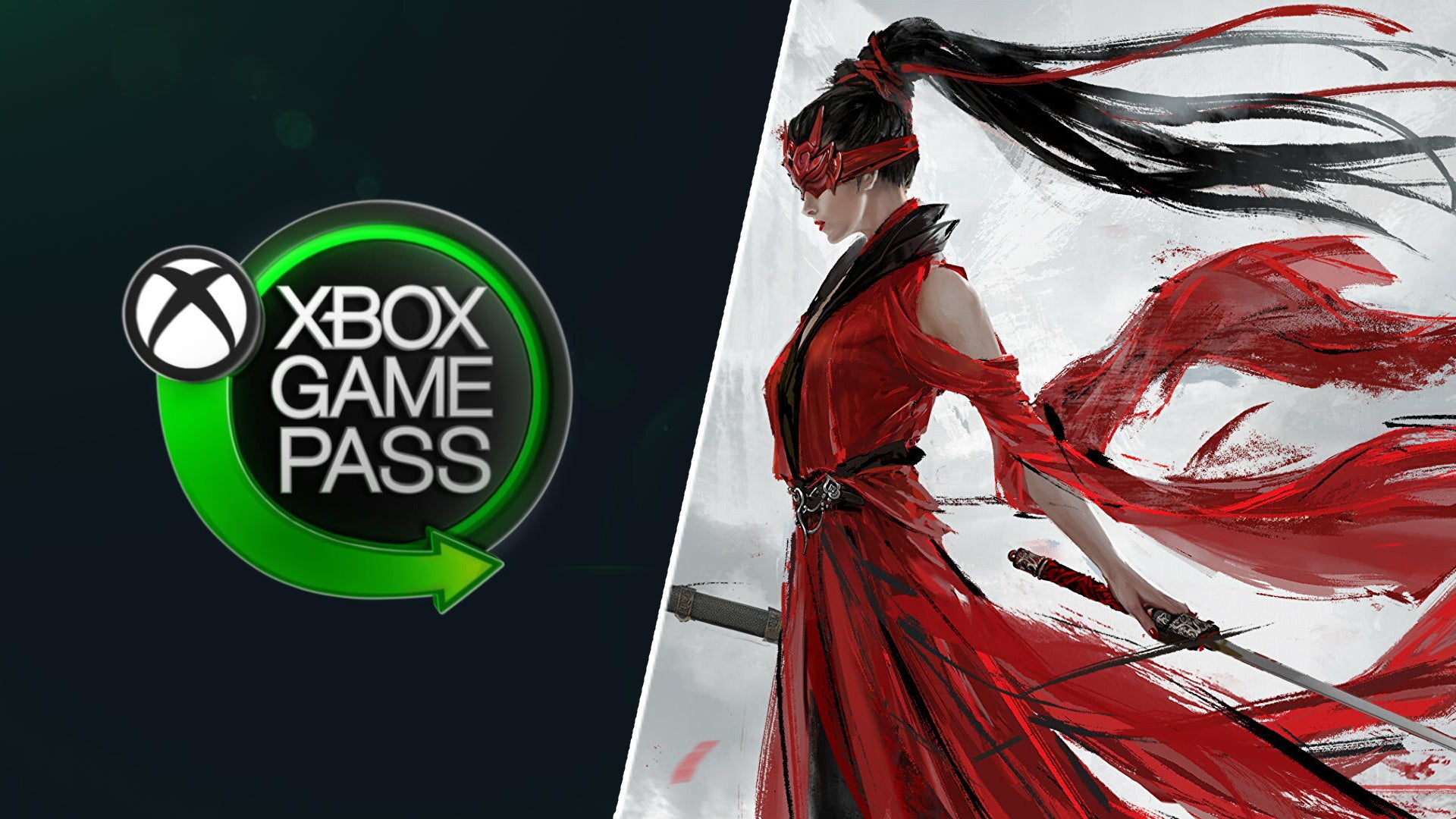 Naraka: Bladepoint, the third-person action battle royale from 24 Entertainment, has been holding a solid spot among the most popular games on Steam ever since its release almost one year ago. However, as you may have seen during Xbox and Bethesda’s not-E3 presentation the game is breaking free of the PC platform and heading to Xbox consoles. And it’s available day one on Game Pass, to boot.

To find out more about the decision to hop on over to Microsoft’s side of town, I sat down with marketing manager Archer Wang. We also discussed what the studio hopes to gain from dropping Naraka: Bladepoint on Game Pass, and how the team aims to balance the game now that they’ve got a whole new audience to worry about.

VG247: So, Naraka: Bladepoint is coming to Xbox! Why bring it to Game Pass alongside a typical Xbox release?