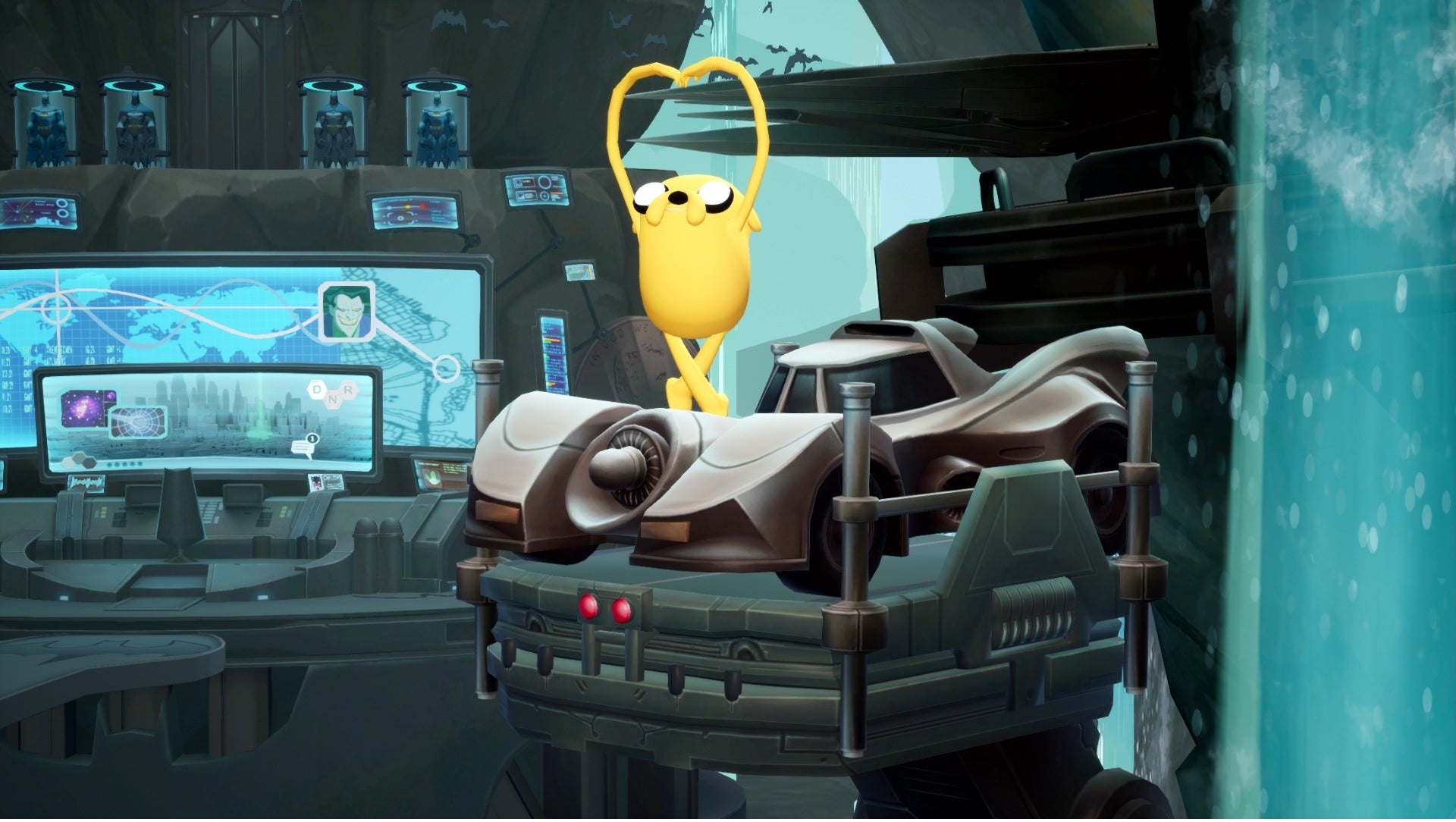 MultiVersus seems to be popping off in a major way ever since it went live in open beta this week. According to SteamDB, an external tool that tracks the concurrent and peak player counts of games that use the platform, the game has shot well over 100,000 concurrent PC players in the last 24 hours. This makes it, by far, the most popular fighting game release for the platform.

Checking now, the game is showing no sign of slowing, with it nearing a whopping 150,000 peak! It’s safe to say that the combination of the game’s free-to-play model, as well as a colourful cast of popular Warner Bros characters, has charmed the gaming community at this moment in time.

It’s also worth noting that the developers – Player First Games – have some significant content updates planned in order to maintain this momentum. Many will know that NBA star Lebron James was added to the cast upon the open beta release, but Rick & Morty are also set to join the roster during the upcoming season one period. Time will tell if these characters paired with the experience of actually playing the game will keep numbers high in the coming weeks.