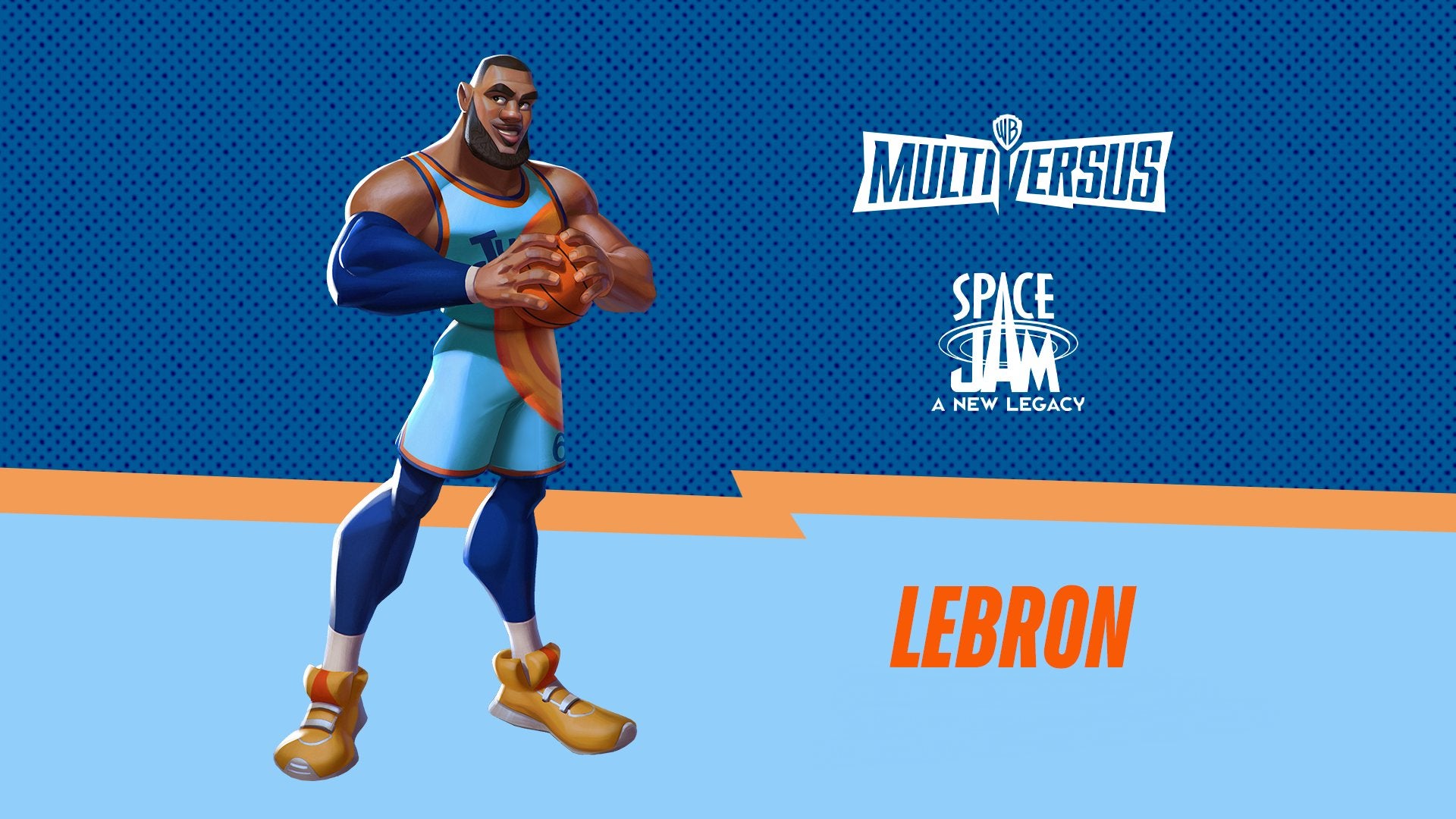 Just as Bastion and Torbjorn returned to Overwatch 2, we saw Mei temporarily removed from the game. It turns out that this isn’t all for the disabling of characters this morning, with MultiVersus also having removed LeBron James from the fighting game.

Announced last night (October 31) via the MultiVersus Twitter, the NBA champion and MultiVersus character has since been disabled as the result of a “critical bug.” The tweet also said that the character would be enabled again once the bug has been fixed. There’s no telling how long this could be.

Why exactly was LeBron James removed from MultiVersus? Well, according to players on Twitter who have taken to mainly sharing memes about the character’s removal, it’s because LeBron James special attack – his dunk – is supposed to see his ball removed from his hands. This wasn’t happening, and those played as LeBron could hit opponents anywhere on the map.