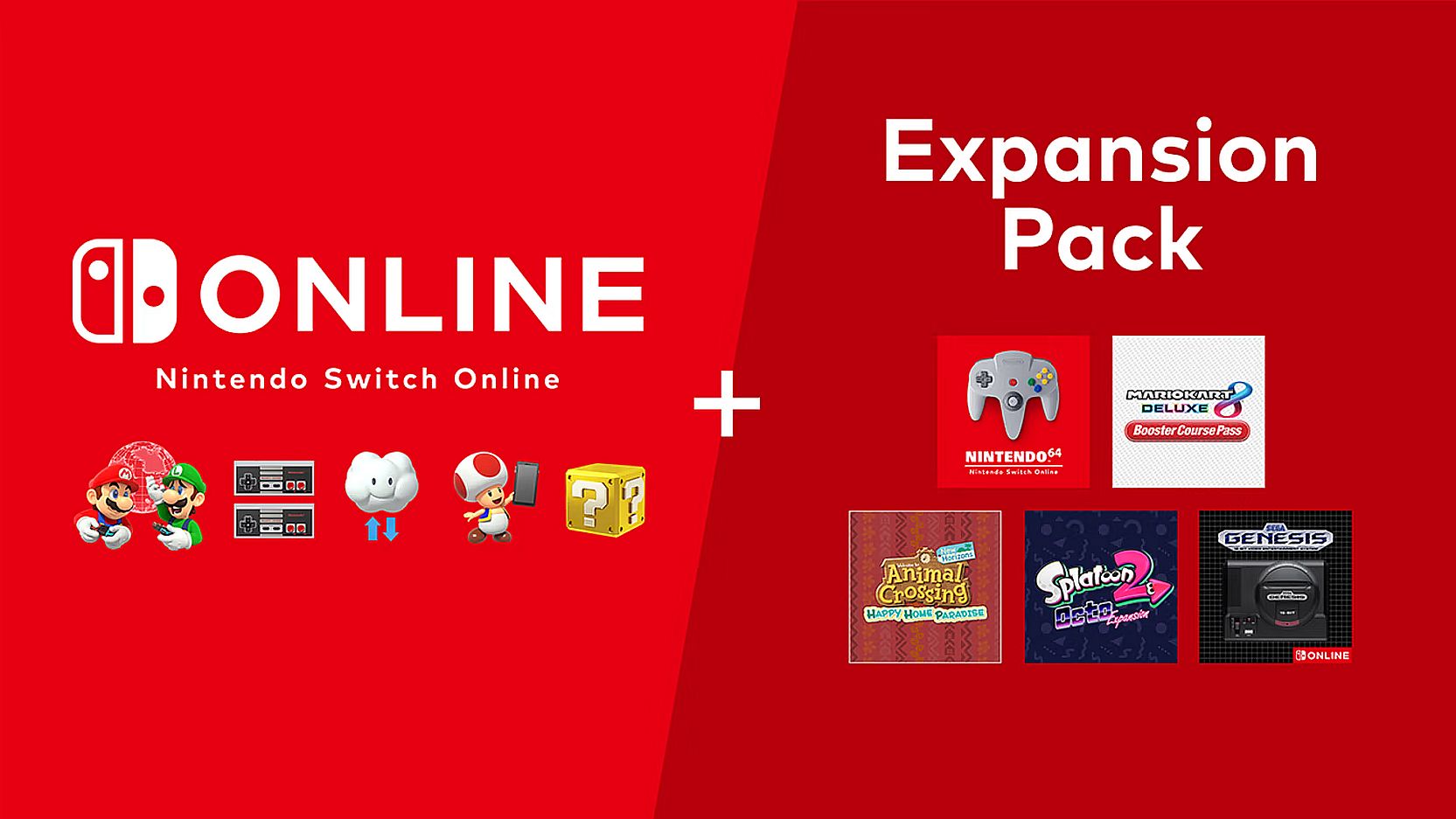 You already heard GoldenEye 007 is included in the batch, and while it’s the biggie of the bunch, more games were announced.