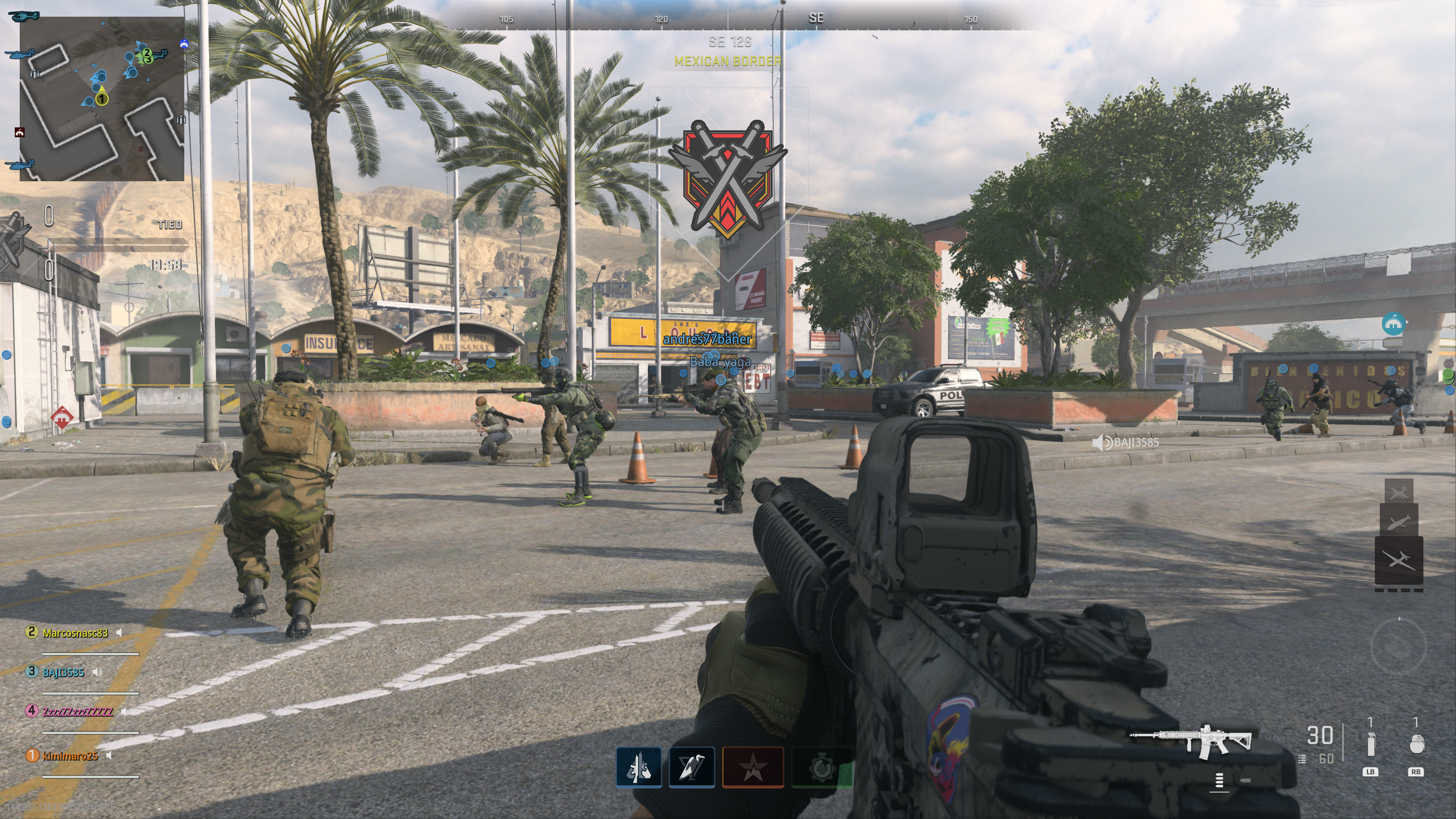 Modern Warfare 2 developer Infinity Ward has acknowledged “confusion” about an in-game store exclusive reward for players that picked up the Vault Edition.

In a statement shared across its social media channels, the developer said that because of said confusion, it has “decided to reward” all Vault Edition owners – current and prospective – 10 hours of double XP tokens and 10 hours of double weapon XP tokens.

“We understand there has been some confusion about an in-game-store exclusive award for the Vault Edition,” the statement reads.