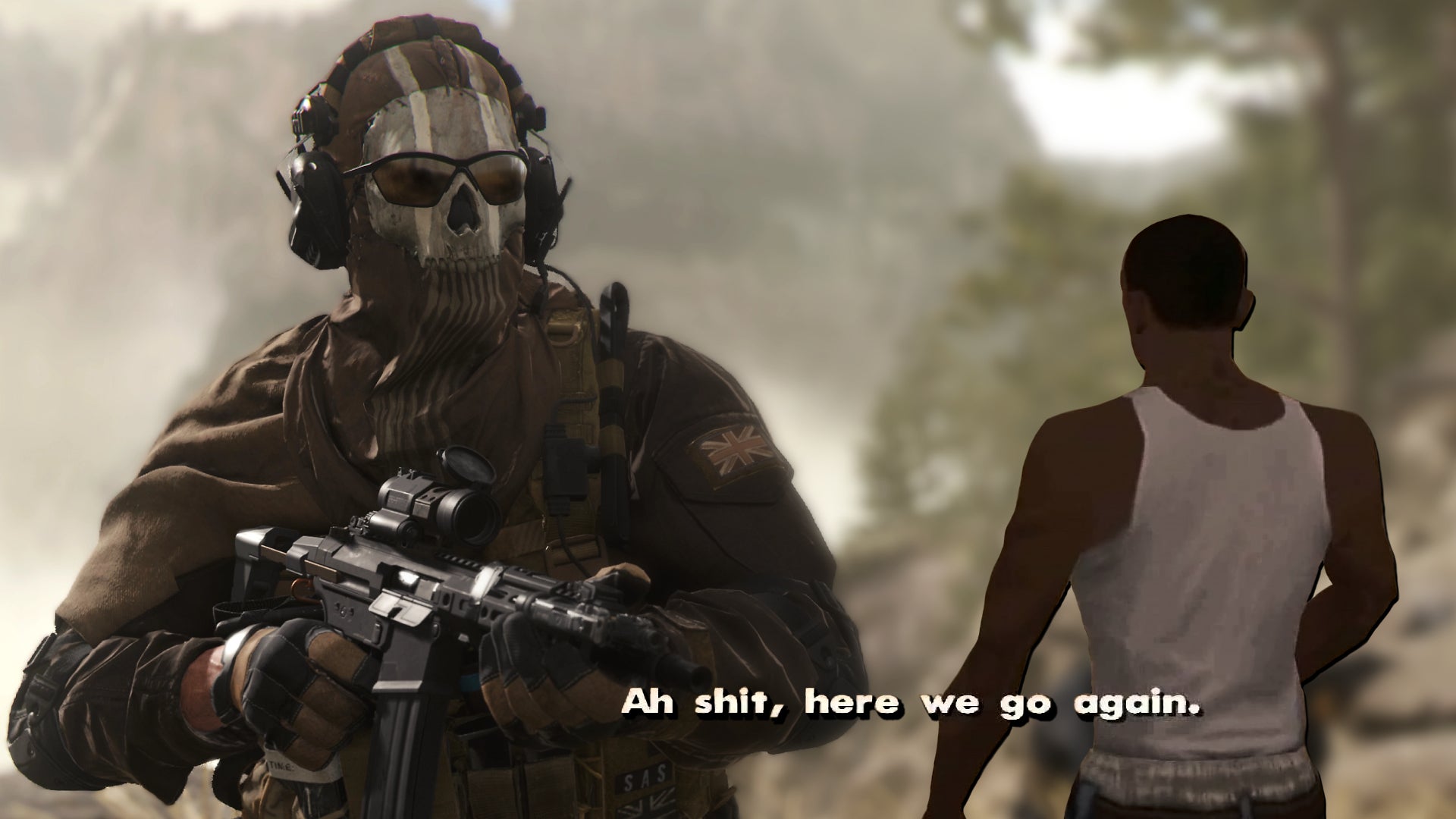 If you tend to follow what we can charitably dub ‘the Call of Duty discourse’ every year, you’ve likely been exposed to what appear to be the same complaints, same arguments, and same suggestions made ad nauseam. This is obviously true for the yearly Call of Duty releases, but the new Modern Warfare series has been a particularly sore spot for the most devoted fans.

The Modern Warfare 2 beta just ended its first weekend – available on a single platform – but already, we’re seeing a high level of engagement from players who jumped in since servers went live.

What struck me as a little strange wasn’t the volume of posts on Reddit, and social media, it was that the complaints being made about Modern Warfare 2 are the same exact ones we heard during the Modern Warfare 2019 beta and launch – often by the same people.