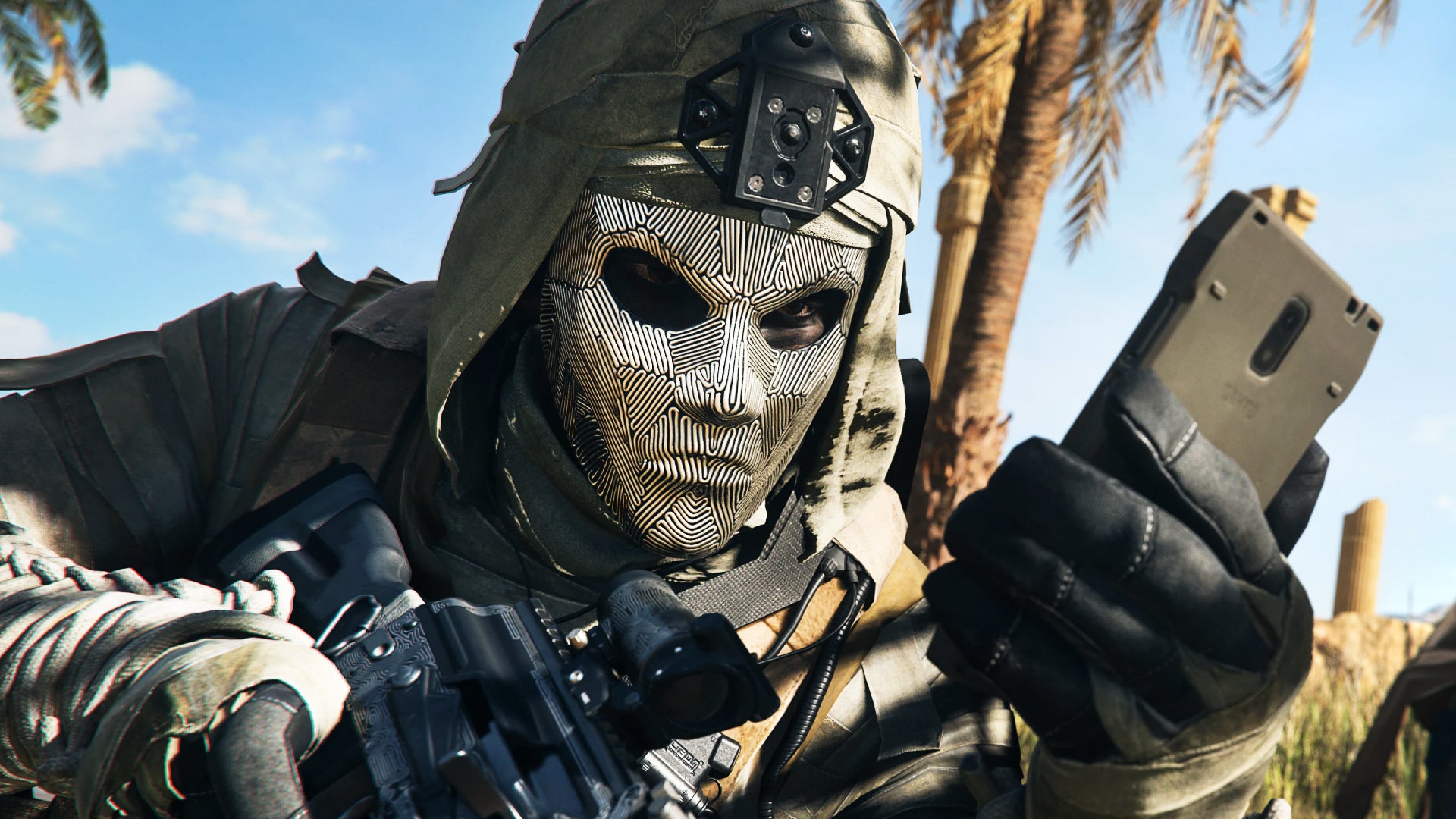 Call of Duty has a lot of problems. Even in the last seven days, documents have been published that show the close link the series has with the US armed forces, suggesting the game is a big, military-industrial psyop designed to rescue the image of the US war machine and drive recruitment to its ranks. As if that’s not bad enough, the single-player portions of the games often whitewash US war crimes and paint other nation states as the aggressors in order to make the yoke of American imperial oppression look… well, less oppressive.

So, to say I’m a ‘guilty CoD player’ is putting it mildly. Working this job means that I feel obliged to play the new games in the series every year – how else are we supposed to capitalise on all those lovely clicks? – and the older I get, the keener an eye I have for the incongruencies between what’s been shoved into my eyeballs and what’s actually happening. I won’t go into the nitty-gritty here, but when engaged with critically and as a piece of propaganda, Call of Duty is fascinating.

But that discussion is for another time. We’re here to talk multiplayer; boots-on-the-ground gunplay, instant-respawn twitch shooting, killstreaks, and chaos. That’s the Call of Duty formula, and Modern Warfare 2 does it with aplomb. After lining up over 50 hours in the multiplayer alone, I feel confident in saying this: Call of Duty: Modern Warfare 2 is the best multiplayer the series has seen since the Xbox 360 days.